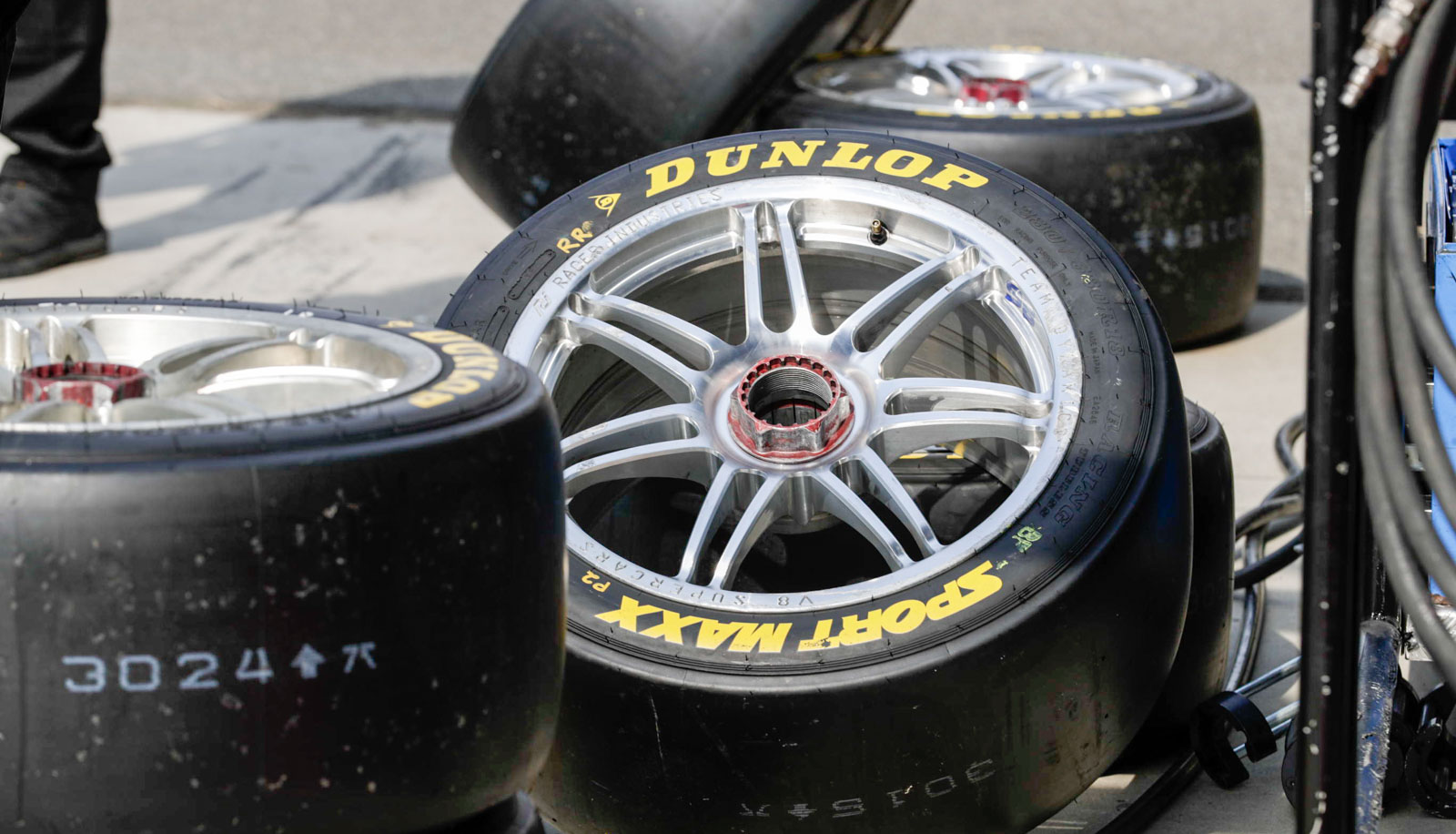 The Supercars Commission has agreed to a two-prong solution to the tyre failures that rocked the opening race at the WD-40 Phillip Island 500.

A spate of 18 right-side tyre failures hit the bulk of the field in the 250km contest as the new-for-2017 construction Dunlops made their debut at the high-speed circuit.

Following an analysis of tyres from all teams last night, the Commission met this morning to ratify an increase of the minimum tyre pressure and outline recommended camber settings.

How aggressive teams could be on camber with the new tyre had been the talking point of the paddock throughout the weekend, including on Friday when three cars had failures.

“It is recommended that Teams consider the effects of static camber in relation to the setup of their Cars given the figures above,” read a bulletin sent to teams this morning.

“It is recommended that Teams and Drivers take into consideration all the factors mentioned above.

“In consultation with Dunlop, the Commission unanimously resolved to mandate an increase to the minimum tyre pressure (D18.1.13) from 17PSI to 19PSI for Race 6 of the Virgin Australia Supercars Championship.

“Accordingly, this will be enforced for Race 6 today.”

“This is incredibly competitive sport and our teams will always push the limits. That is why our racing is the closest and most competitive on the planet," he said.

“We analysed and reviewed the data overnight which reveals the 13 right rear and five right front failures were subject to extremely high degrees of camber and varying tyre pressures.

“On advice from Dunlop, the Supercars Commission has today moved to mandate a minimum tyre pressure of 19psi and a recommended maximum camber range of -3 for the rear and -6 on the front.”

The tyre allocation remains unchanged, with every team having three green sets left from their weekend allotment.

The tyre supplier and category had scheduled a tyre test at Phillip Island last year that was rained out, ensuring this weekend marked the first time the construction had been run at the venue.

Higher speeds this year with the new tyre are said to have almost doubled the amount of time that the tyres are under peak load during each lap.

Prodrive was among the worst hit yesterday, with three of its four cars suffering failures.

Driver Jason Bright says that, regardless of the Commission ruling, teams will be doing their upmost to ensure they don’t have more failures.

“At the end of the day all teams are working out the right way,” said Bright this morning.

“Whether we know that less pressure will work or not is an unknown. Pressures are already way higher than a couple of years ago and we are blowing more tyres.

“I think everyone was conservative on set-up yesterday and even more so today. Drivers will be more conservative too in the way we drive the cars.

“Teams will be doing all they can to make sure they get through the race today more than any rules they are going to bring in.”

The Commission has also recommended a cone marker be placed at the start of pitlane to delineate the fast and working lanes following the string of infringements yesterday.