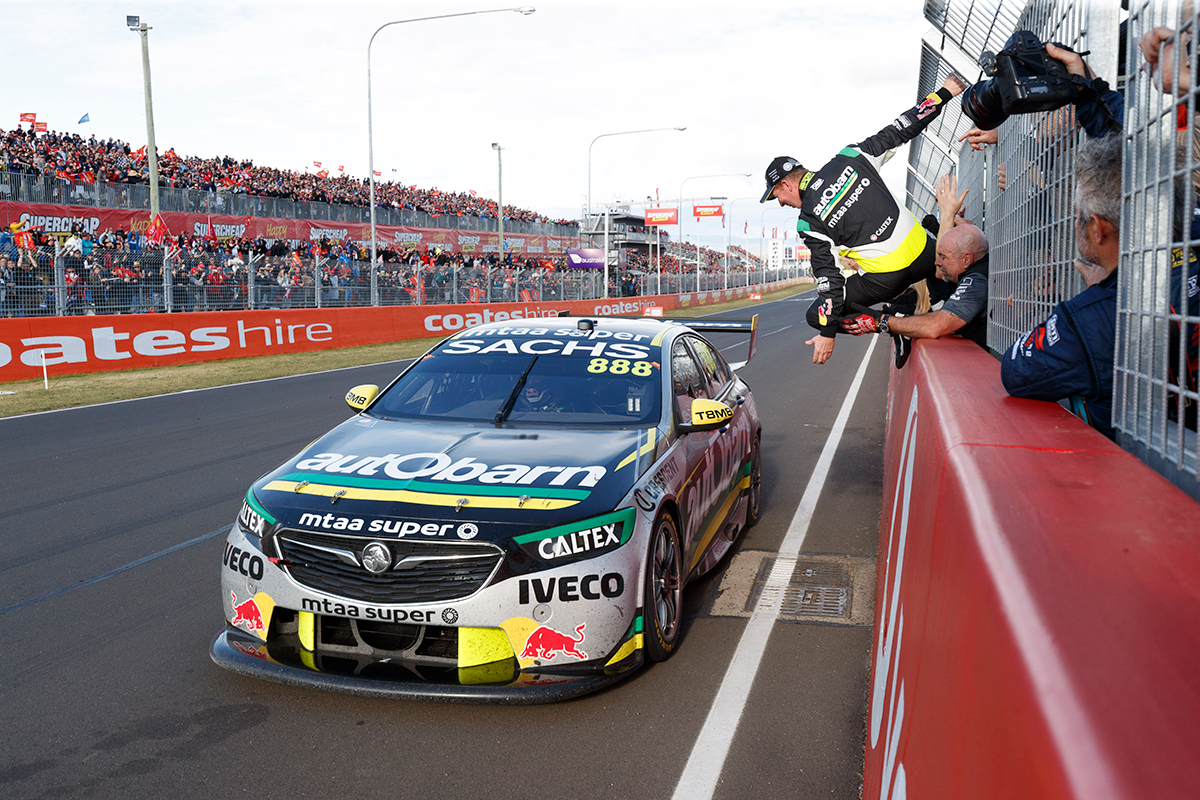 Craig Lowndes’ last full-time Supercar has already been bought by a collector.

Gold Coast-based Scott Taylor will take delivery of the 2018 Bathurst winning Holden after its racing duties finish at the Coates Hire Newcastle 500.

Taylor made his fortune in fleet leasing and, having retired four years ago, races in a number of categories, including Australian GT, under his Scott Taylor Motorsport banner.

The Autobarn ZB Commodore will join Taylor’s collection that also includes the VF that Lowndes and Steven Richards drove to victory in the 2015 Great Race. 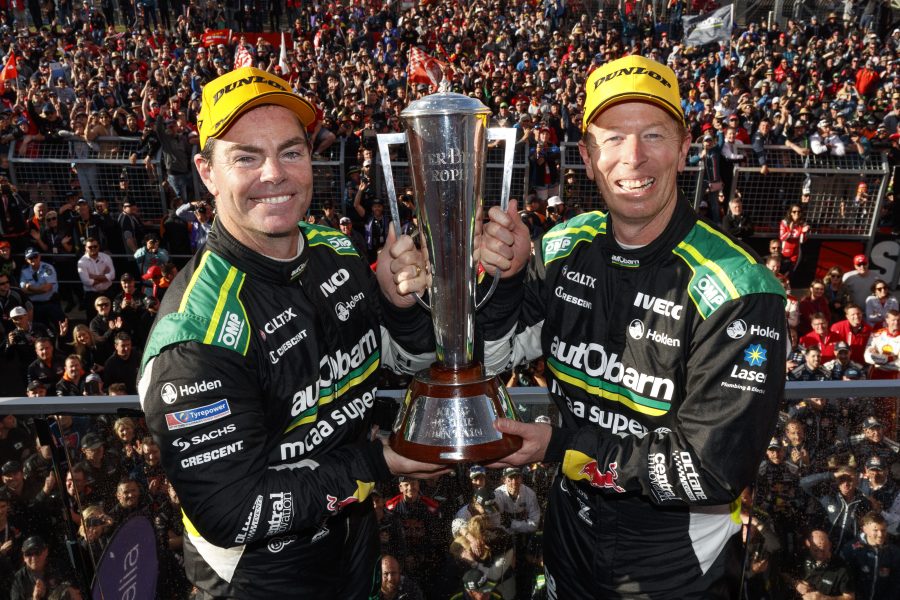 “I was at the track (Bathurst) camping this year, just having a beer and enjoying the event,” Taylor told Supercars.com.

“Fifteen minutes before the end of the race I sent a text to Roland [Dane] that said ‘if he wins, I’ll buy it’.

“I just like the Lowndes and Richards combination and the cars that come out of Triple Eight. It’s another one to put in the STM shed.

“I don’t buy them for investments, I buy them because I’m passionate about particular motor cars.

“It’s not an investment per se, but I don’t think they’re getting any cheaper, especially with the end of an era for Lowndes.”

Codenamed 888A-049, the ZB was built new at the start of 2018, and has been used by Lowndes in every race during the season.

Taylor has no plans to ever drive the car, but says it won’t be hidden away from the public.

The 2015 VF is currently on display in the National Motor Racing Museum at Bathurst, and was wheeled out earlier this year for a Bathurst event launch in Sydney. 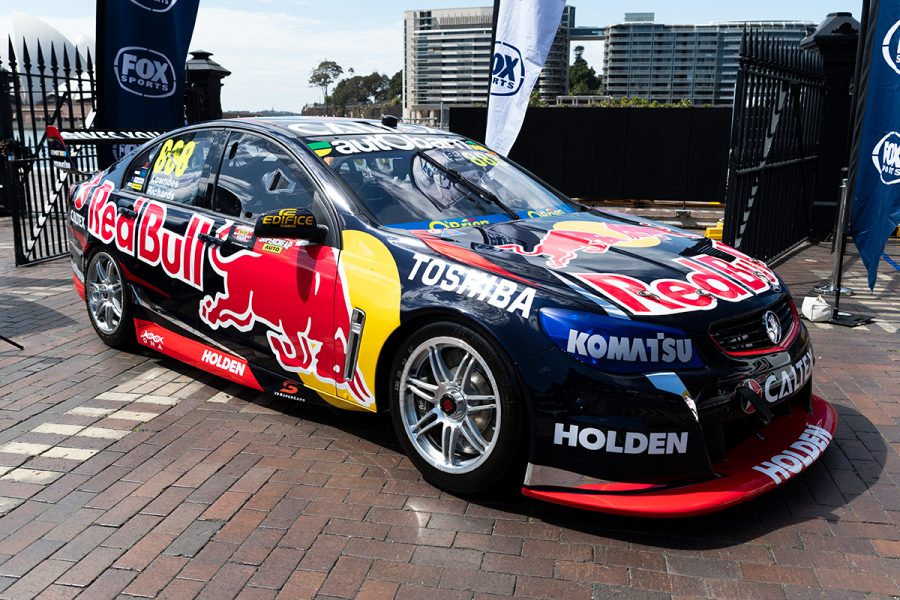 The 2015 car on display in Sydney earlier this year

“I love these cars and also like sharing the cars in the appropriate format for people to enjoy them,” he said.

“The 2015 car is like brand new, the only thing that isn’t is the wheels, because they are as it went across the finish line. The Autobarn car will be the same.

“There are plenty of cars you can go and have a skid on the track in, but icons like that, I’d rather keep as they are in brand new condition.

“Roland and Jamie [Whincup] both own one and I don’t think they’re any different. They’re trophies that should be kept in that format.”

Dane still owns the BA Falcon that Lowndes and Whincup took to victory at Bathurst in 2006, while Whincup has the '12 Commodore VE that won Bathurst and the title.

Both cars are currently on display at The Bend Motorsport Park in South Australia.