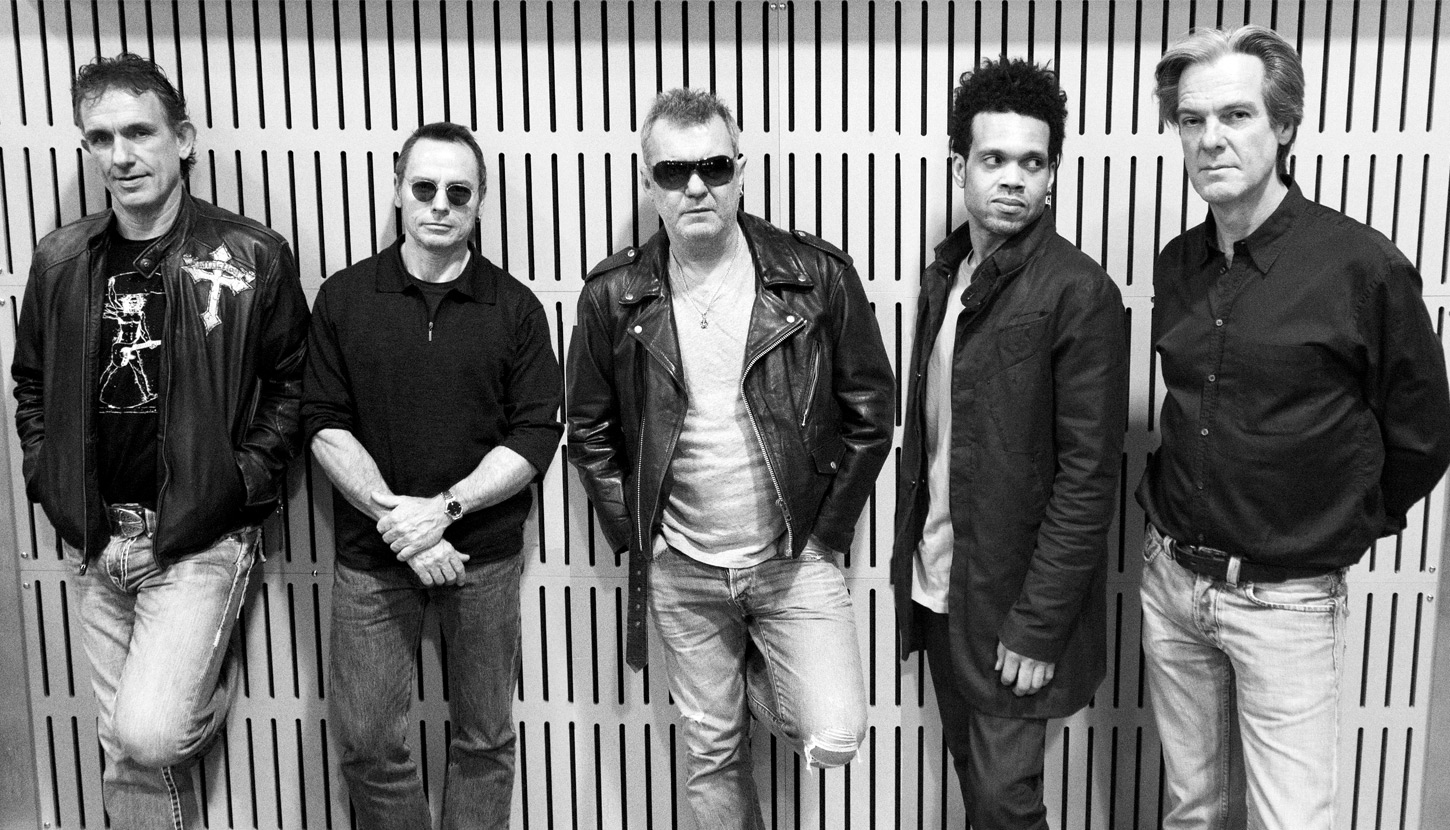 Legendary Australian rock band, Cold Chisel has announced today that they will headline the inaugural Coates Hire Newcastle 500 on Saturday, 25 November - their only mainland-Australia show for 2017.

This show marks the first time Cold Chisel has played in Newcastle since their massive Light The Nitro tour back in 2011 (which remains the biggest grossing tour ever by an Australian-based band). 2015’s One Night Stand tour was unable to get to Newcastle so this announcement marks a special payback for Novocastrians.

Access to the concert is included in each Coates Hire Newcastle 500 entry ticket. Tickets are available through Ticketek.

Cold Chisel is one of Australia’s most revered rock outfits, with a history that spans forty years and a catalogue of songs and albums that have become part of the nation's psyche. In the late '70s, after the band had decamped from their birthplace in Adelaide and moved to Sydney, Newcastle became a second home for them. And of course their classic song Star Hotel was inspired by the riots that erupted in Newcastle when the famous band venue was shut down.

"Newcastle has always been great to us," says frontman Jimmy Barnes. "When we were starving in our early days, we would drive up there and fill rooms, long before we did anywhere else. We got to learn our trade playing to wild and appreciative crowds in full rooms there. If we owe anyplace anything, it's Newcastle!"

“Cold Chisel has a long and rich history in Newcastle so when we sat down to look at the headline act for the inaugural event there was only one choice,” Supercars CEO James Warburton says. “We are absolutely honoured for the band to play their only mainland show at the very first Newcastle event which will be, without doubt, a massive weekend of racing and rock.”

“Cold Chisel are Australian rock royalty as well as racing enthusiasts, which makes them the perfect fit to headline the inaugural Coates Hire Newcastle 500. I encourage motorsport and music fans alike to get their tickets now for what promises to be an excellent weekend of racing and entertainment,” says NSW Minister for Tourism and Major Events Adam Marshall.

Cold Chisel also revealed that their appearance at the Coates Hire Newcastle 500 will follow hot on the heels of a new and very special live album and film release, which is to be officially announced in upcoming weeks. Stay tuned to the band’s socials/website for more information. 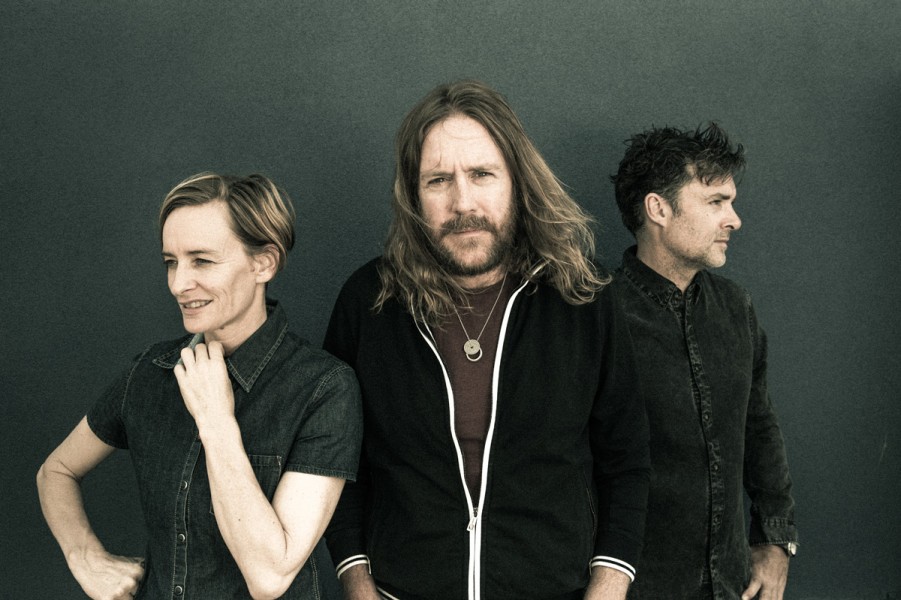 Spiderbait, who recently celebrated their 25th anniversary with sell out shows around the country, have also been confirmed to take the stage on Saturday night at the inaugural event

Janet, Whitt and Kram’s unique musical alchemy has taken them on a ride to the top of their game, selling more than half a million records, sending singles variously to number 1 or into the Top 10, albums to double platinum status, winning multiple ARIA Awards and taking top spot on the Hottest 100.

The Coates Hires Newcastle 500 has been secured for Newcastle by the NSW Government through its tourism and major events agency, Destination NSW, with the support of Newcastle City Council as a major regional event which will drive significant visitation and economic benefit to the communities of Newcastle and the Hunter.