Jones revealed his newest project in the latest edition of his email column, a coffee bean blend that is part of Simon’s Criteria Coffee range.

The Team CoolDrive racer described to readers how his “coffee journey” began at the age of 17 – eight years ago – when he started his mechanic apprenticeship.

“I had a little Breville machine at home and had absolutely no idea on how to make coffee,” Jones wrote.

“Fast track to today where I have many different coffee brewing devices at home… I’m pretty passionate about it. 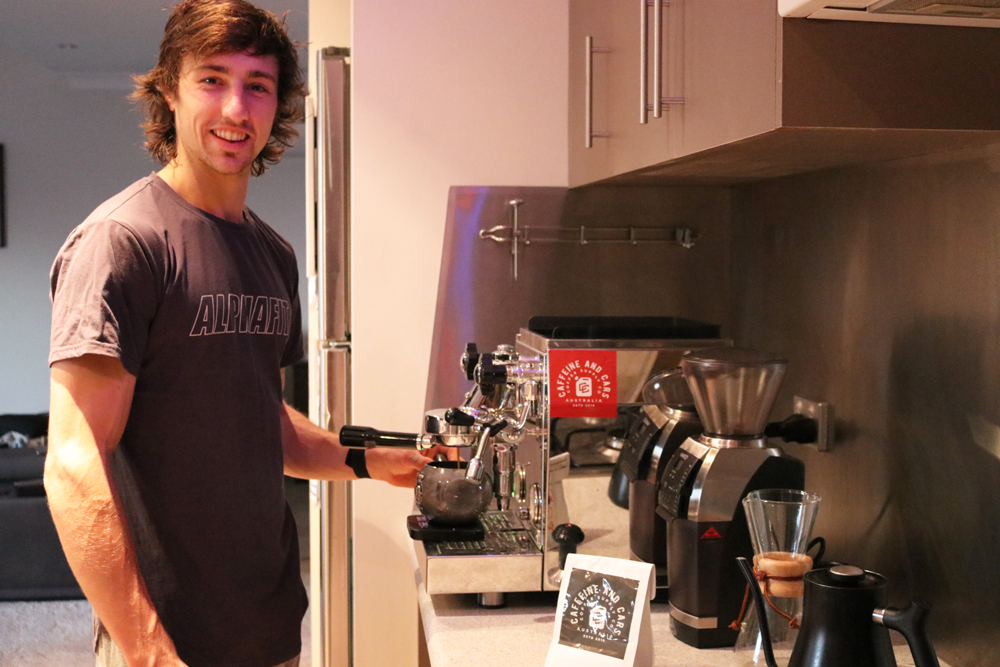 “After some time learning how to brew coffee in many forms I began diving into the world of coffee roasting.

“The coffee industry is very intrinsic, similar to that of wine with tasting and brewing.”

It was at an Australian Grand Prix event that he met national barista champion Simon, who began passing on his pearls of wisdom in exchange for Jones’ help on the cars and racing front.

“Coffee and race cars might feel like a world apart but like all hobbies, often at the centre is a motivation to make something amazing, the perfect coffee, the perfect lap. It's one and the same,” Jones continued. 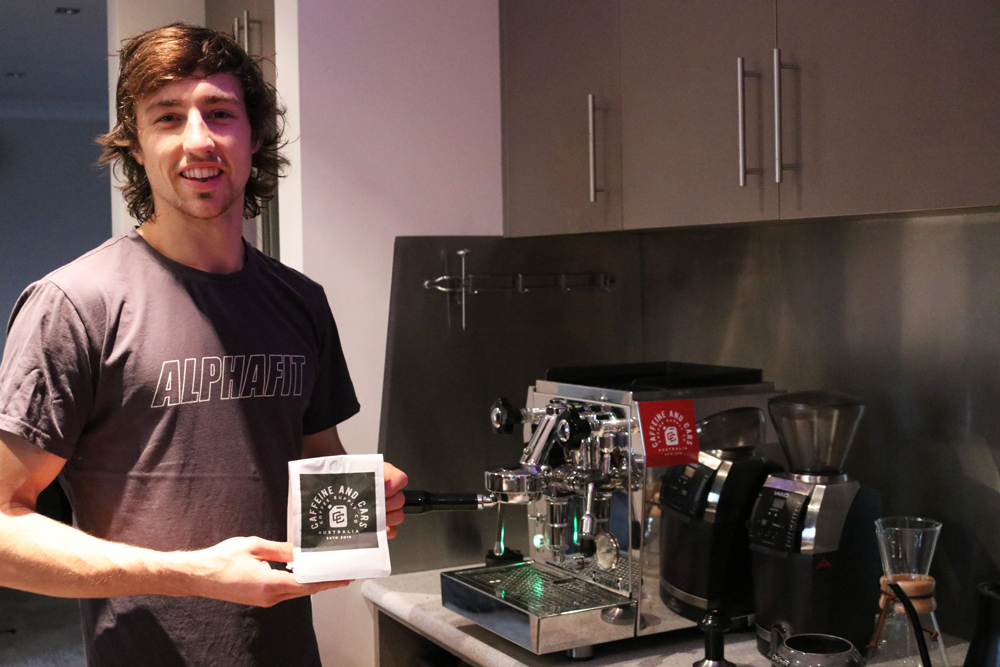 “So it was natural we both would eventually partner up to join the two passions into one.

“I get to learn about coffee from Craig and he learns about car racing from me.

“It works well and together we have come up with this coffee blend to bring the best to the motorsport industry.”

Jones has dedicated time this year to giving fans an insight into his life as a Supercars driver, from his passion for fitness to dealing with his frightening brake failure in Melbourne last month.

The 2017 Bathurst Super2 winner will take part in the BP Supercars All Stars Eseries from April 8.