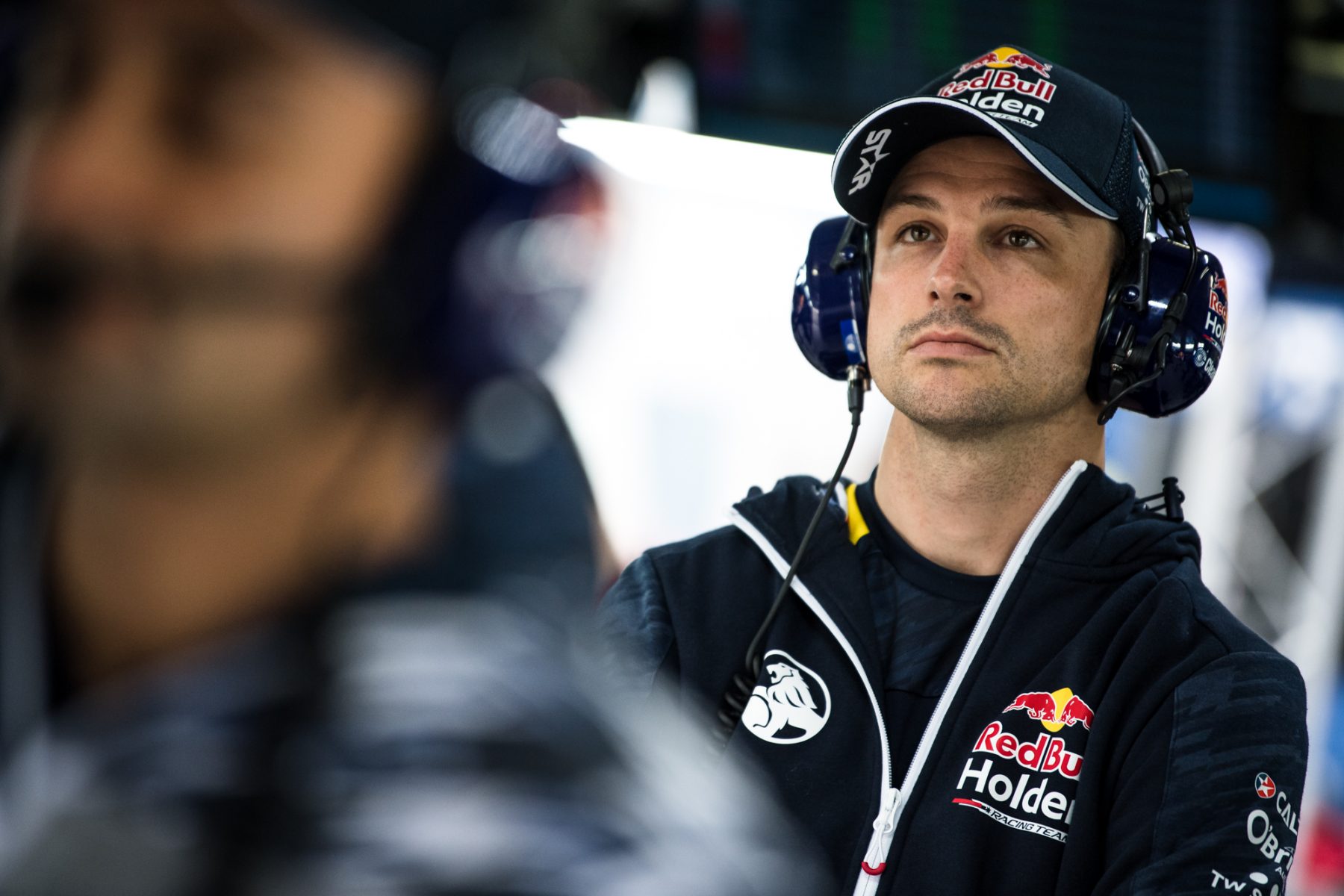 Preparations for the PIRTEK Enduro Cup will step up a notch this week, with the bulk of the Supercars field hitting the track for testing.

All Virgin Australia Supercars Championship squads bar Team 18 – which has exhausted its allocation of three days for the season – will test either Tuesday or Wednesday.

23Red will back up for a second day at Winton on Wednesday, joined by Erebus Motorsport and a single-car Tickford, running a rookie day for Richie Stanaway.

While performance gains are always coveted by teams, the September tests are generally focused around co-drivers and fine-tuning endurance pitstop procedures.

Just 11 driver line-ups have remained unchanged from 2017, with a host of moves including the addition of two rookies, Will Brown (Erebus) and Bryce Fullwood (MSR).

The 2018 co-driver class is headlined by internationals Earl Bamber, above, and Alex Premat, below, who slot in alongside title protagonists Shane van Gisbergen and Scott McLaughlin. 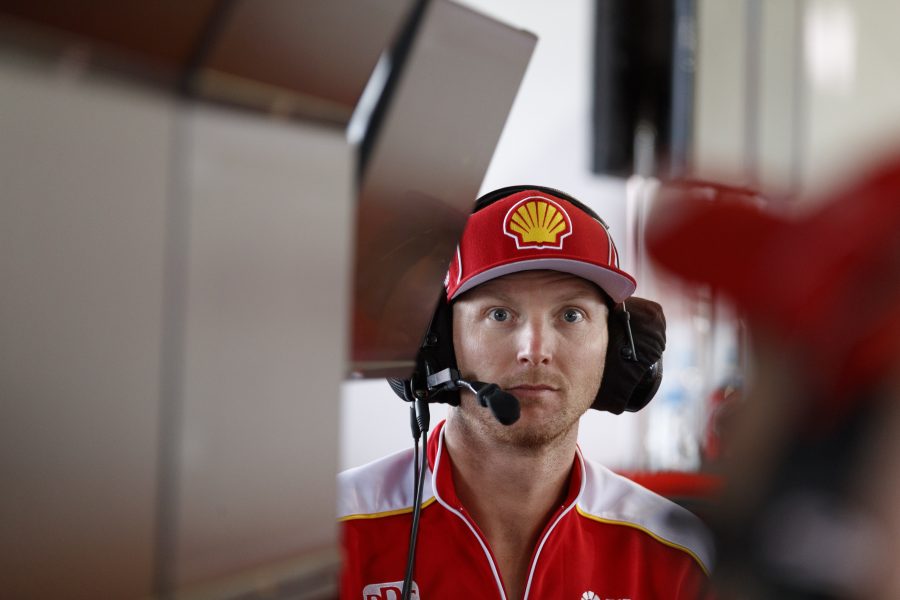 Porsche factory driver Bamber sampled van Gisbergen’s car in practice at Winton in May, and will be back for Wednesday’s running to prepare for his Supercars debut at Sandown.

US-based Frenchman Premat is highly experienced in Supercars, but has not driven one of the Australian V8s since winning last year’s Gold Coast 600 alongside McLaughlin.

On the pitstop front, the addition of a compulsory in-race brake disc change for Bathurst has provided teams with an extra challenge this year.

The rule, introduced as a precaution following isolated issues in recent years, includes the provision for two extra crew members to work on the car during the brake change.

Erebus CEO Barry Ryan says ongoing work on the mechanical aspect of his team’s disc-change process meant it decided to delay its test from Tuesday to Wednesday. 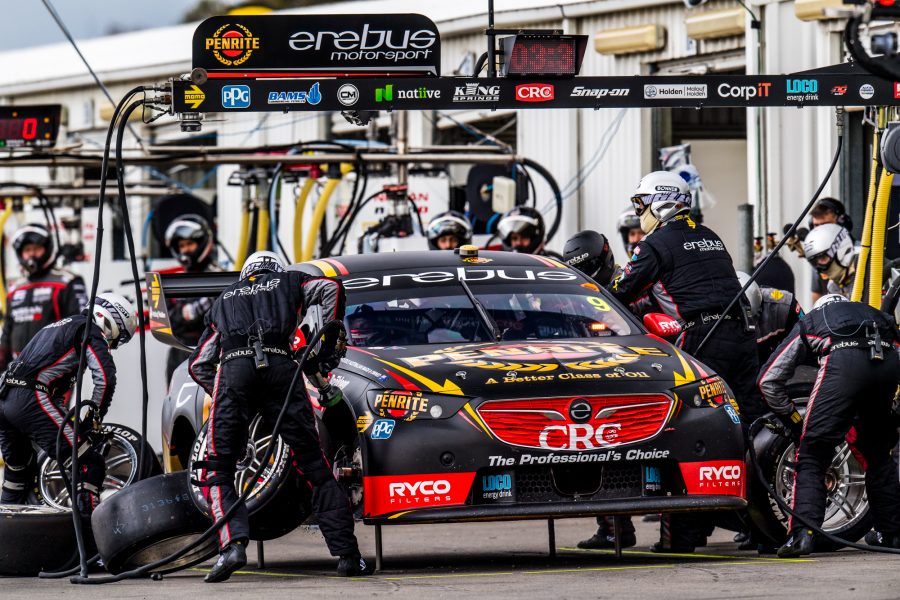 “We’ve got a couple of things we’re not 100 percent happy with, so it makes sense for us to run on Wednesday,” he told Supercars.com.

“With the disc changes, it’s taken a lot of work to gear up for that, and we need to make sure we have it 100 percent nailed.

“I expect that’ll be a big focus for everyone in these tests, as well as the normal pitstop and co-driver stuff.

“It doesn’t really matter if we’re running with everyone else or not [at the test] as it’s not really a performance test, it’s mainly about those procedures.”