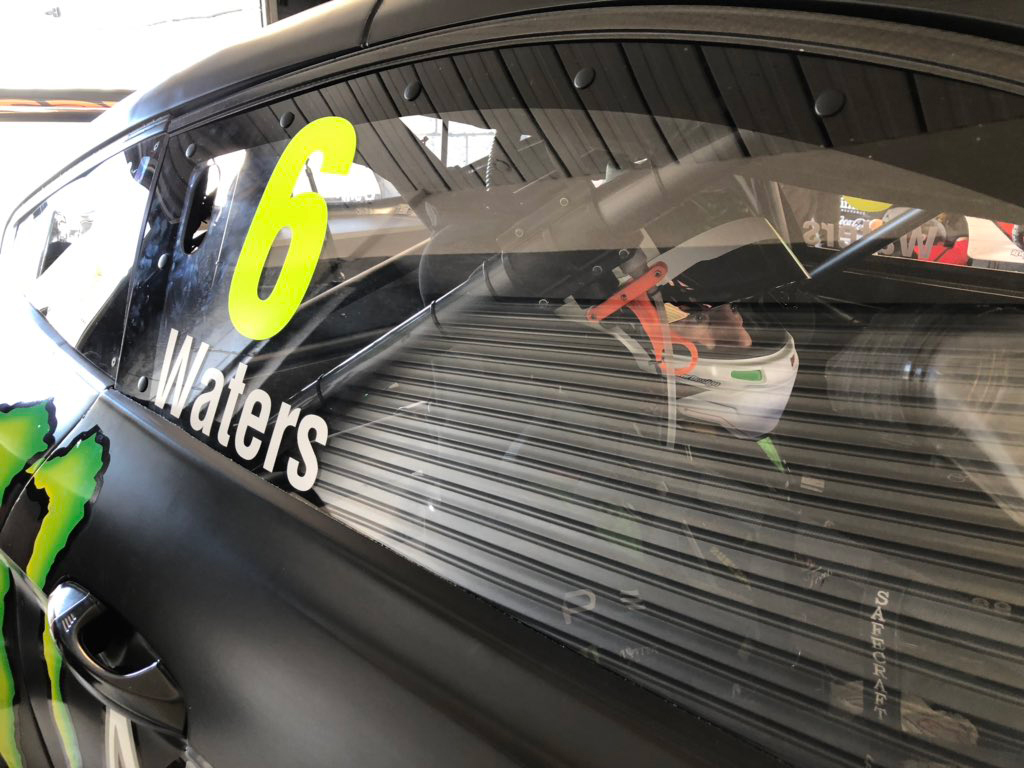 New Tickford Racing recruit Michael Caruso has had his first laps in a Ford Mustang, among the co-drivers in action during the pre-season Phillip Island test.

Caruso lost his full-time drive over the summer, replaced at Kelly Racing by rookie Garry Jacobson.

He has landed at Tickford Racing, sharing the Monster Energy Mustang with Cameron Waters.

Caruso took to the wheel just after midday, on an important day for the Tickford squad running its four Mustangs for the first time. 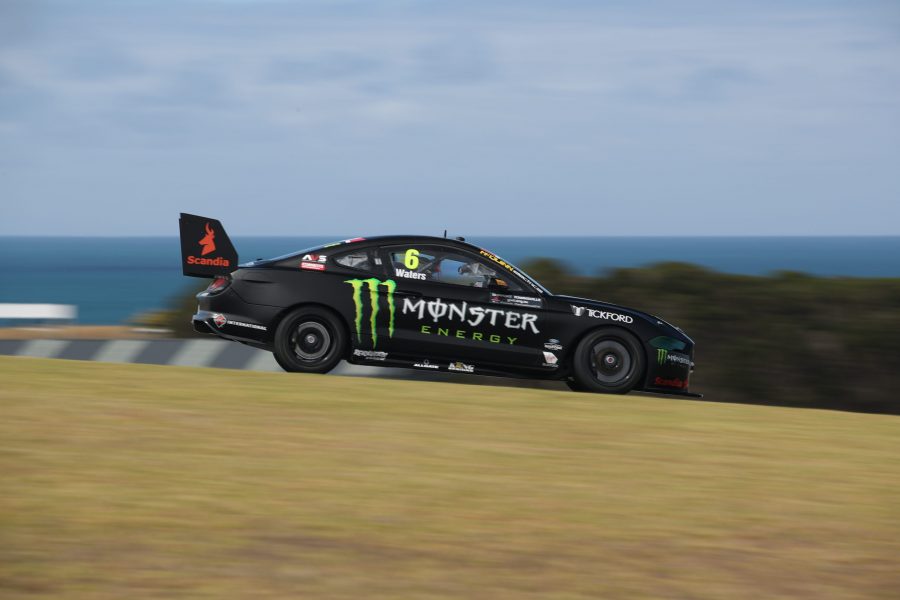 Randle is set to drive Lee Holdworth’s Bottle-O Mustang ahead of a likely PIRTEK Enduro Cup debut in the #5 entry. 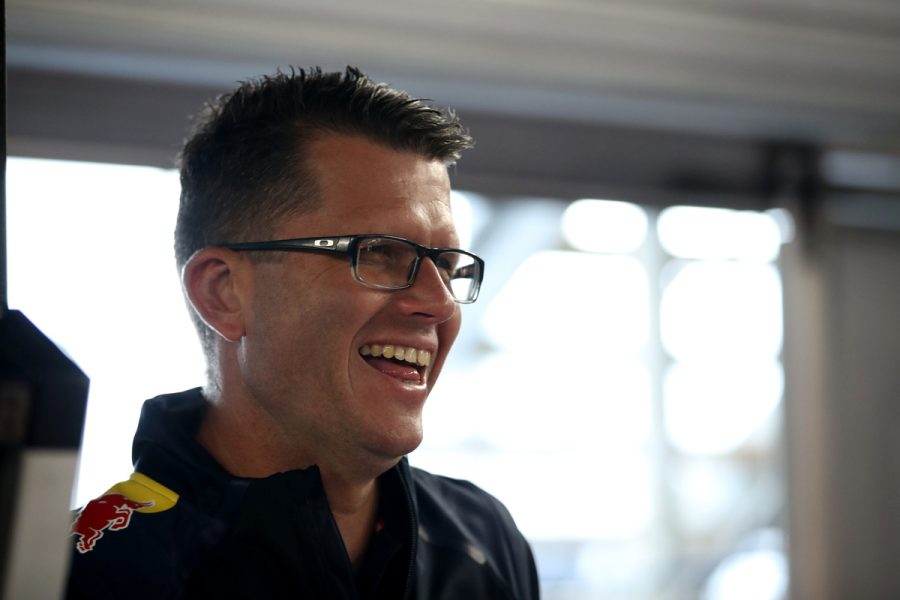 Tander is not currently scheduled to drive, with the team running through a full program with primary drivers Shane van Gisbergen and Jamie Whincup.

Whincup’s co-driver Craig Lowndes is not at the circuit, returning home to Brisbane after attending Wednesday's season launch as part of his new Fox Sports role.

Another recent full-time retiree, Tim Blanchard is at the Island with Brad Jones Racing, spending the early part of the morning in Nick Percat’s #8 entry. 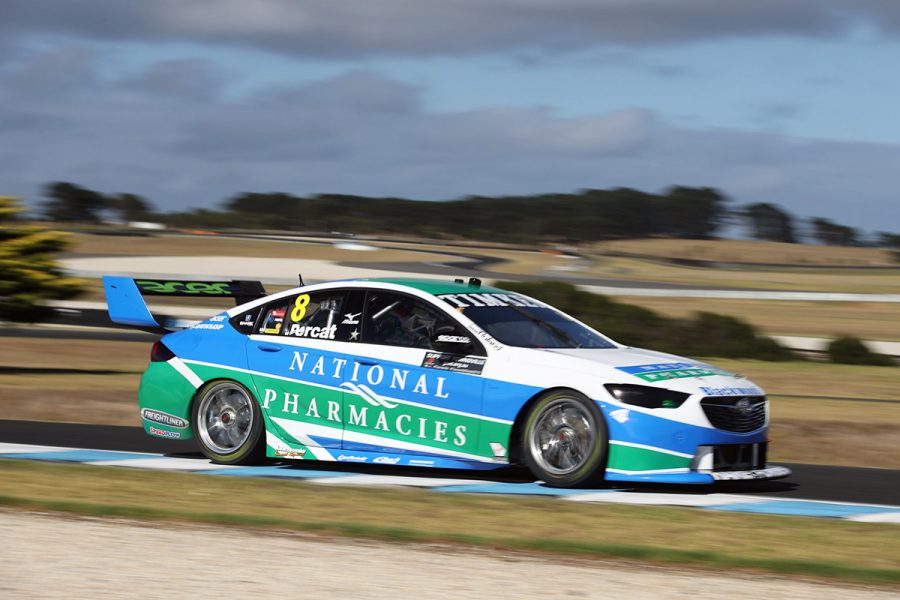 Blanchard will drive either with Percat or Macauley Jones in the enduros, with today giving Blanchard a chance to assess Percat’s seating position and set-up.

Kelly Racing co-owner Todd Kelly has also prepared to make a return to the drivers’ seat in one of his team’s Altimas, assessing its latest off-season changes.