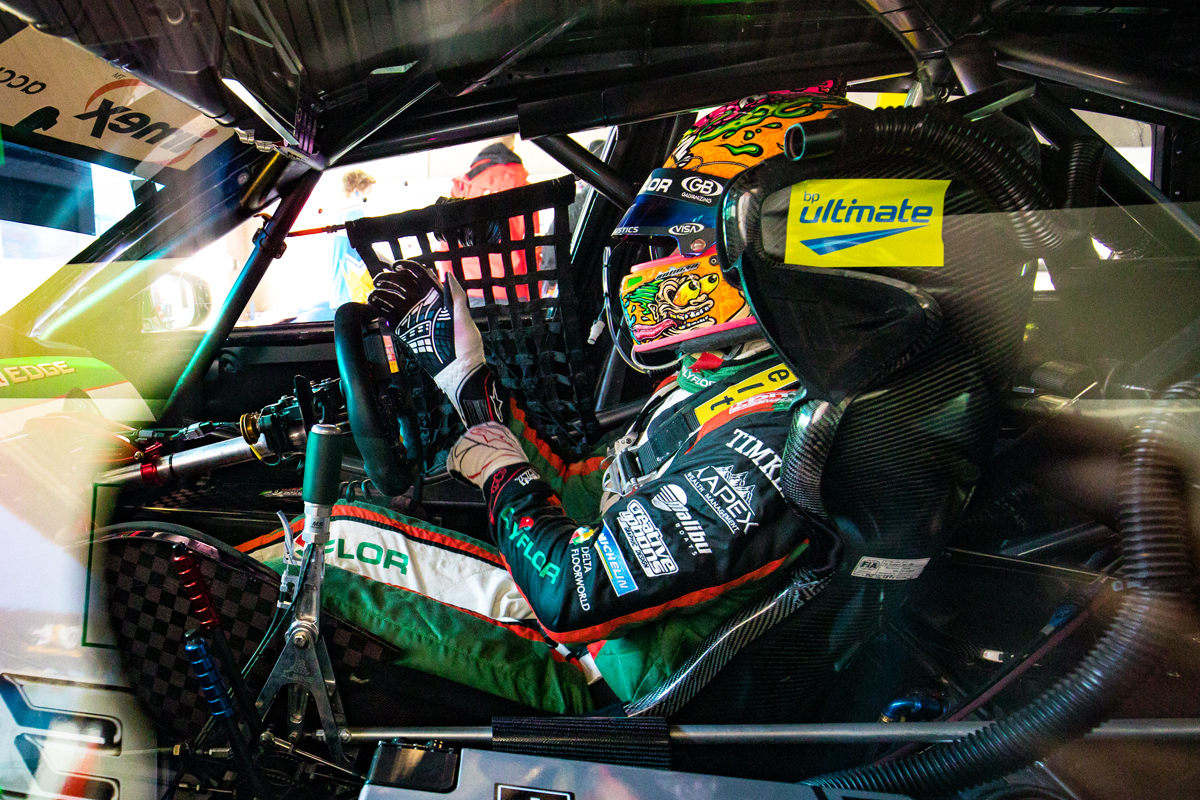 Standing on the Bathurst podium next month alongside close mate Rick Kelly would erase the pain of a close call two years back for Dale Wood.

Then teamed with Chris Pither in the second Erebus Motorsport car, the 36-year-old journeyman took a surprise fourth in a chaotic 2017 edition of the Great Race.

At the chequered flag, the #99 Holden was less than two seconds shy of what would have been a maiden Supercheap Auto Bathurst 1000 podium for both of its drivers.

It’s a near miss that niggles away at Wood even to this day.

“Not too many days go by where I don’t think about how you might have been able to pluck that one extra spot, but at the time it wasn’t there,” he told Supercars.com. 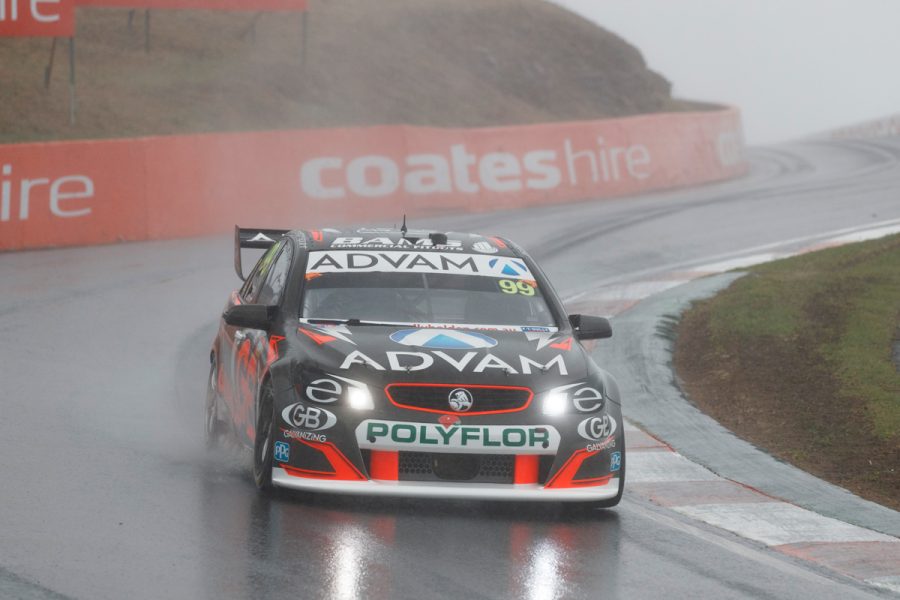 Wood will team up with Kelly – his 10th different Bathurst co-driver in what will be his 12th visit to the Mountain – this week.

Among his previous co-drivers is Kelly’s older brother Todd, in 2010.

It offers a significant opportunity for Wood, having long enjoyed a particularly tight friendship with two-time Bathurst winner Rick.

“I did the first few rounds of the 2009 season [with Kelly Racing]… we threw a few profanities at each other and pretty quickly worked out we had a similar sense of humour and kicked it off,” Wood said of Rick.

“We have been bloody close ever since. We have done a few family trips and that around America and all sorts. 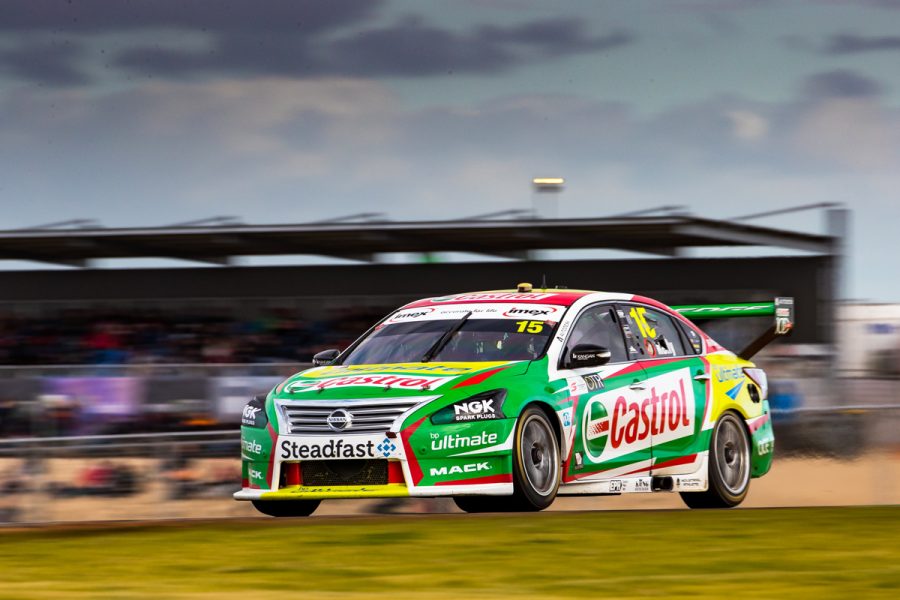 “It’s nice to be doing Bathurst with one of your best mates.

“I reckon I’m perhaps more excited about this Bathurst than I probably ever have been, really.

“It would be bloody nice to stand as a couple of mates there on the podium.”

The 2013 Dunlop Super2 Series winner brings form into the PIRTEK Enduro Cup, holding a 90-point lead atop the standings in the ongoing Carrera Cup season.

His last time at Bathurst in a Porsche brought horrid luck, being taken out in all three races in the support category last October. 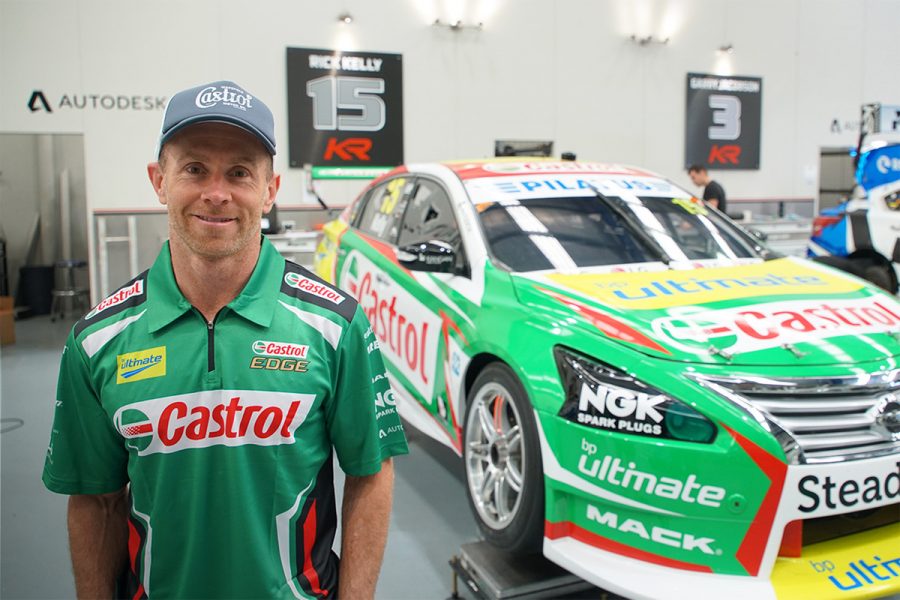 “You couldn’t script a worse weekend than what I had at Bathurst last year,” Wood said.

“I think I have got 100 years of Bathurst bad luck out of my system in that last year so this year can only be good.”

If fortunes do go his way this time around, his and Kelly’s experience might just come to the fore in the #15 Altima.

“Bathurst is just such a unique place and race – you can have a wheelbarrow at the end of the day as long as you are there with 10 laps to go, then you’re in the hunt,” Wood said.