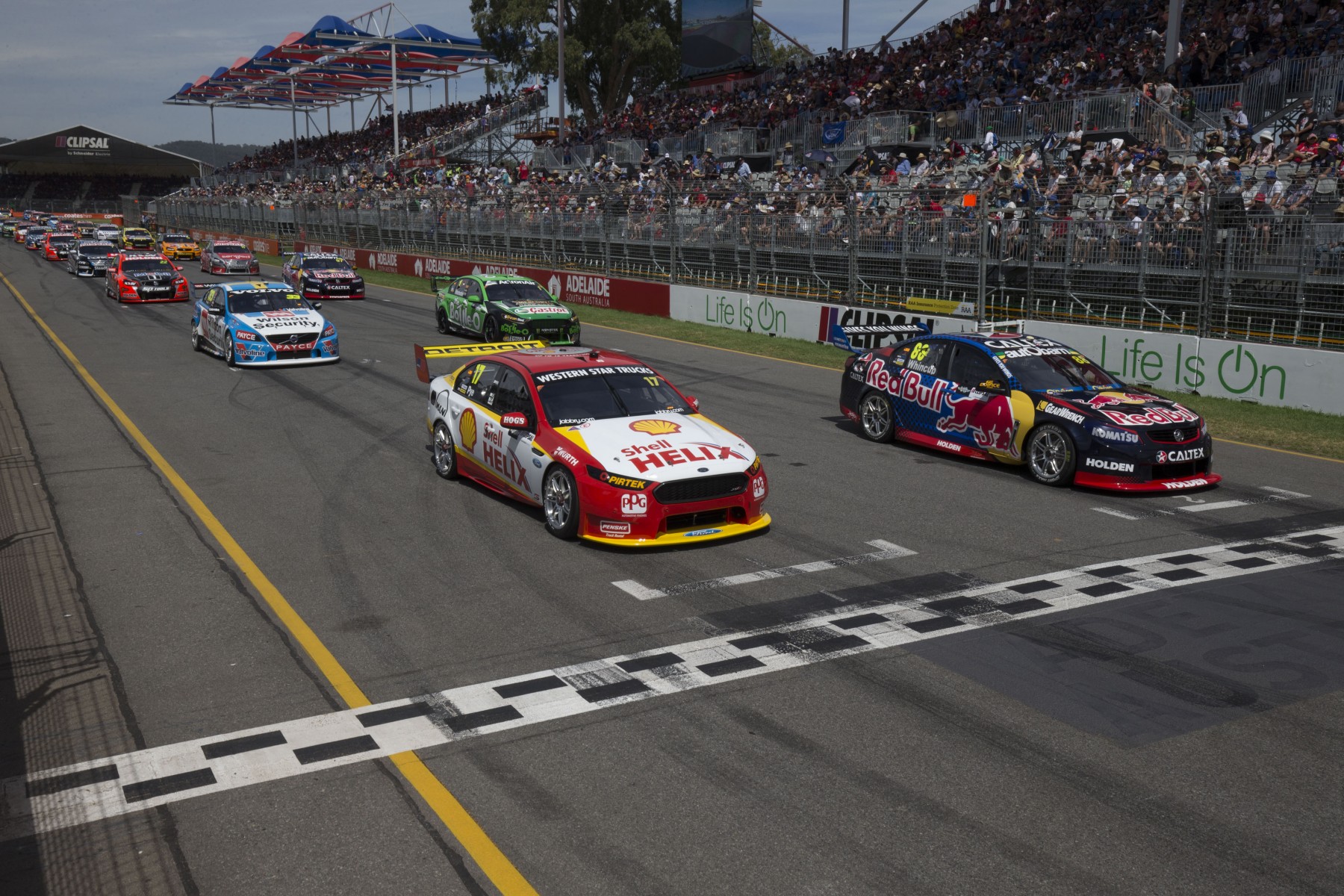 The Clipsal 500 Adelaide continues to be the most successful Supercars race in Australia, with this year’s event recording its highest economic impact of $65.6 million.

Data released today shows the event resulted in 72,234 visitor bed nights – one of the highest on record – despite extreme weather.

Tourism Minister Leon Bignell was pleased with the economic impact of the event.

"The State Government is committed to growing the visitor economy and these figures vindicate the increased effort we put into the 2016 Clipsal 500.” Minister Bignell said.

"This year’s race injected more than $65 million to our economy, helping towards our goal of growing tourism spending in South Australia to $8 billion a year by 2020.

"The national and international exposure the event generates for our state is huge. It gives a huge shot in the arm to our hotels, restaurants, local attractions and regions.

"The Clipsal 500 Adelaide is Australia’s largest ticketed domestic motor sport event and the State Government is proud to have secured the event for a further five years until 2021."

For the first time the race was promoted by the State Government through marketing campaigns in New Zealand.

The event was broadcast to an audience of nearly 300 million people – with an estimated media value of more than $179.5 million internationally – up on the 2015 media value of $167 million.