Clipsal 500 Adelaide has officially launched its 2017 line up, with a number of exciting categories lining up to support the Virgin Australia Supercars Championship cars next March.

With the event less than five months away, South Australian Tourism Minister Leon Bignell said there was enormous excitement and anticipation in the lead up to the 2017 Clipsal 500 Adelaide.

“This week, Lonely Planet named South Australia as one of the top five regions in the world to visit and – with a packed major events calendar, including Clipsal 500 Adelaide – it’s easy to see why,” he said.

“We are continuing to revolutionise motorsport on and off the circuit, offering a huge field of international competitors and new race categories, in addition to home grown artists who have defined the Australian music scene.

“The State Government has invested an additional $70 million to market South Australia nationally and internationally and to attract major events, and the launch of this campaign – combined with our feature packed program – will ensure fans flock to Clipsal 500 Adelaide, and millions more watch on television around the country.

“In 2016, Clipsal 500 Adelaide attracted more than 263,000 spectators, generating a huge $65.6 million in expenditure. These numbers further cement Clipsal 500 Adelaide’s reputation as Australia’s biggest domestic motorsport event, and we want to make it more successful each year.” 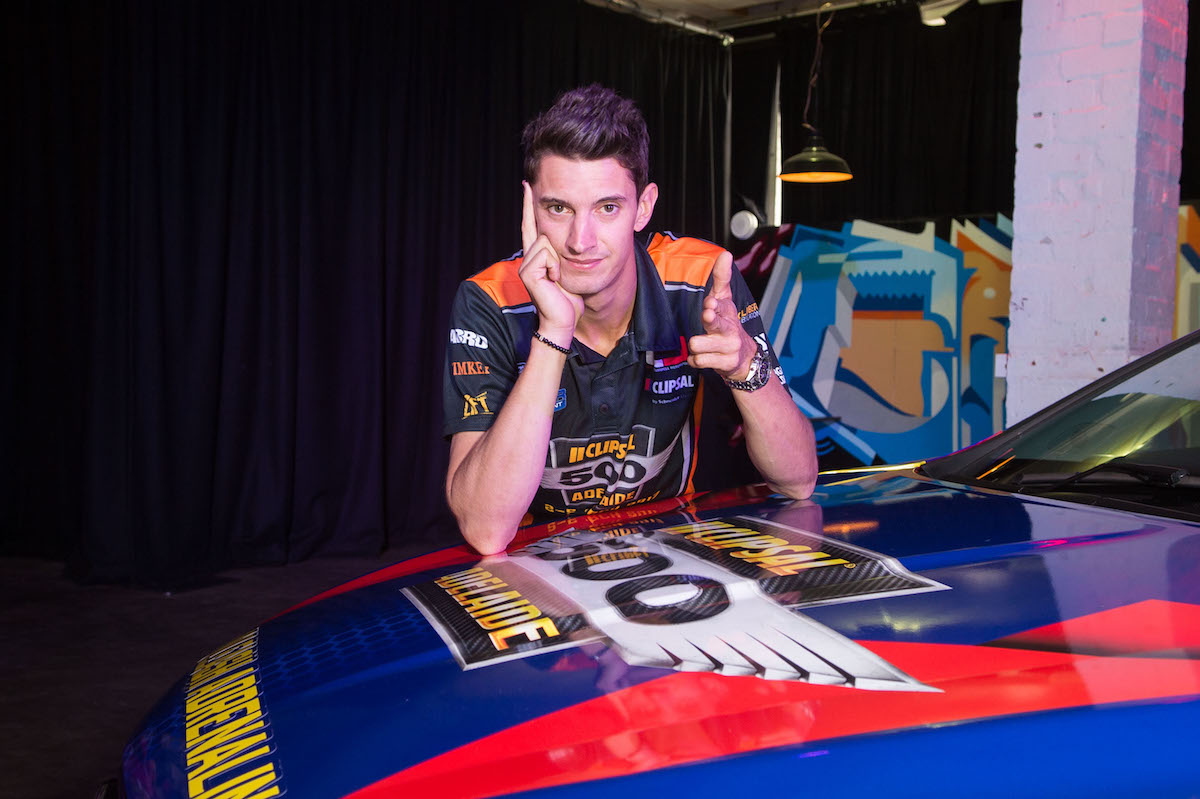 2016 Clipsal winner and South Australian Nick Percat has been running a special livery on his Lucas Dumbrell Motorsport Commodore to build hype for the event, finishing third at Bathurst in the Clipsal colours earlier this month.

“The launch of the new campaign and the announcement of the categories – as well as the off track entertainment – really gets you excited for what is to come from the 2017 Clipsal 500 Adelaide,” Percat said.

“With my car promoting the event and the state at both Bathurst 1000 and the Castrol Gold Coast 600, it got people intrigued and eager for the 2017 Clipsal 500 Adelaide.

Along with the lineup, a new event icon, the ‘Motorbeast’ was unveiled. A new television advertising campaign features computer generated animation to show the incredible transformation of a snarling Supercar into an Enduro-X bike, a high flying Stadium Super Truck and, finally, a concert beast complete with amps, speakers and staging trusswork.

New in 2017 will be a world exclusive, bone crunching collision between Enduro-X and Supercross, with riders from both styles of racing taking on the world’s first hybrid track - half Enduro-X, half Supercross, and all adrenalin and exclusive to Clipsal 500 Adelaide.

Tickets are on sale now for the March 2-5 event.

27/10/2016
Stay In The Know
Sign up to the Virgin Australia Supercars Championship Newsletter
We use cookies to ensure that we give you the best experience on our website. If you continue to use this site we will assume that you are happy with it.Ok