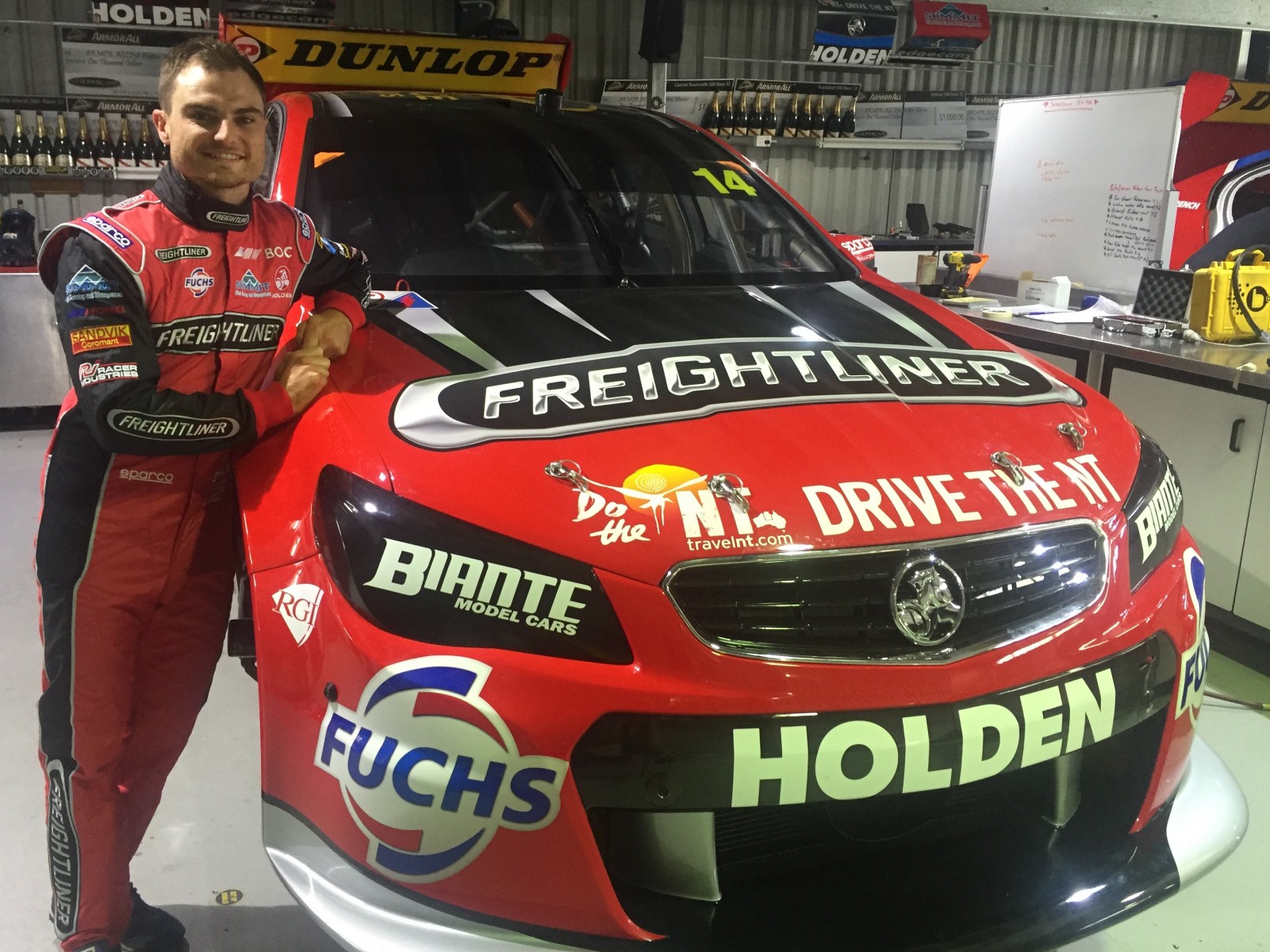 Tim Slade’s approaching today’s shakedown with no pre-conceived ideas of his Freightliner racer, looking forward to steering the car for the first time.

Slade spent the last two years with Walkinshaw Racing and previously signed with Stone Brothers, which meant a switch to an Erebus Mercedes during his time there. So adapting to a new car is nothing new – and the 30-year old will just take it as it comes.

“I guess, with the field being so close I don’t think there’s any cars in the category that are chalk and cheese,” Slade told v8supercars.com.au.

“There’s just lots of little differences from team to team you have to get your head around – certain little handling traits in the car you might have to adjust your driving style to suit.

“That’s the advantage of getting to do the shakedown and going to the test day with a little bit more understanding of all that stuff. It’s always good, I find, to be able to drive the car on one day, go hoe and think about it, and then come back on Monday for the test.”

The team runs three cars but only one driver has remained in the squad for 2016 – veteran Jason Bright. Tim Blanchard joins in the third car replacing Dale Wood, who successfully shook down a new Nissan Altima yesterday.

Rather than speak in-depth with Bright about the characteristics of the BJR Holden, Slade wants to start off with a blank slate. 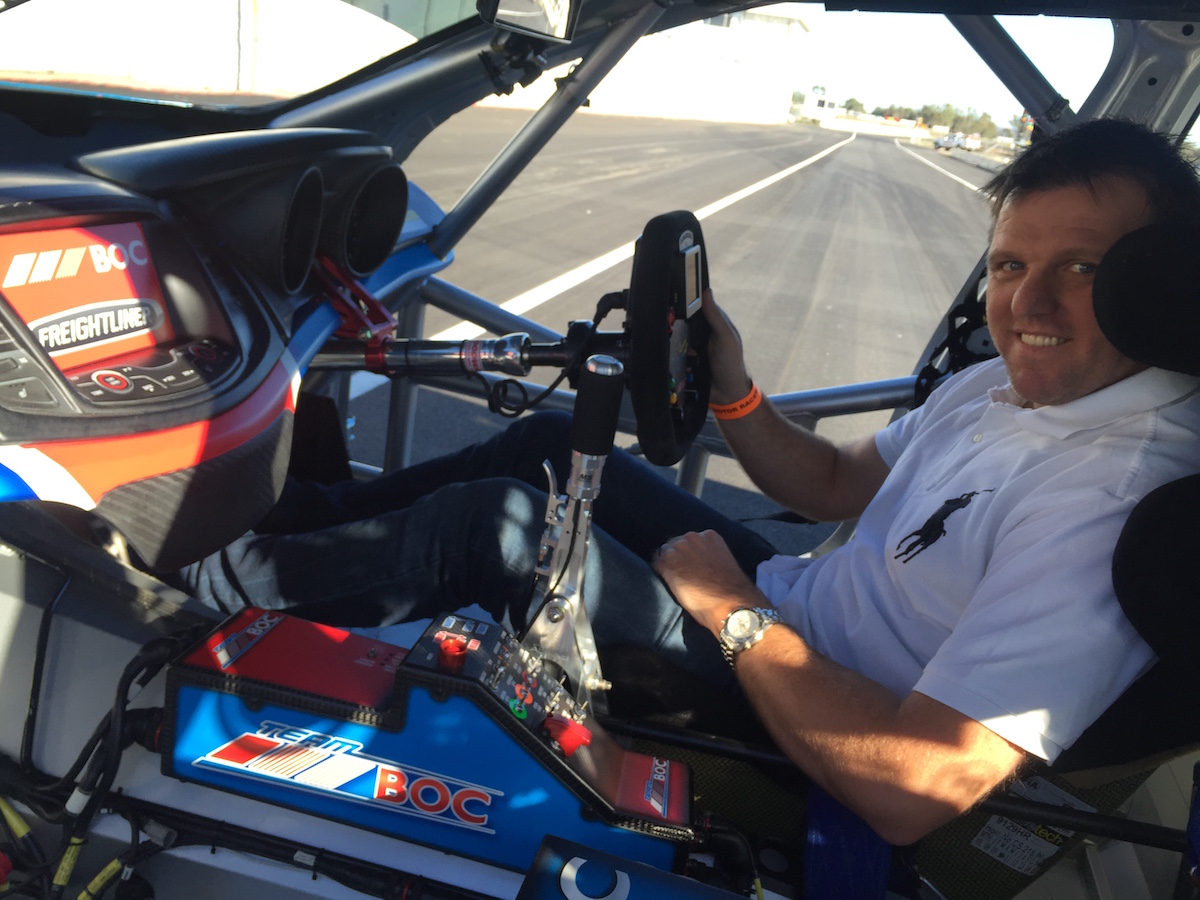 “Rather than jump in the car with preconceived ideas I’d rather go in fresh and form my own opinion of things and then talk from there,” he said.

“I think if you go into something with a pre-conceived idea you end up getting out of it and saying the same as everyone else.

“So you just jump in and do my thing for the first bit anyway and then obviously have a bit more of a chat with Brighty and the rest of the guys from there about what the strengths and weaknesses are after that point.”

“I’m really interested to see what the circuit’s like with the resurfacing. In pictures and stuff I’ve seen it actually looks really good.

“I probably don’t expect too much out of it – it depends how much running has been done there. After a resurface it’s not that great straight. A few cars have run around there for a little bit before it starts to get good.”

Stay tuned to v8supercars.com.au for updates throughout testing.

Queensland teams are on-track today for a full pre-season test while BJR is at Winton for two 60km shakedowns.