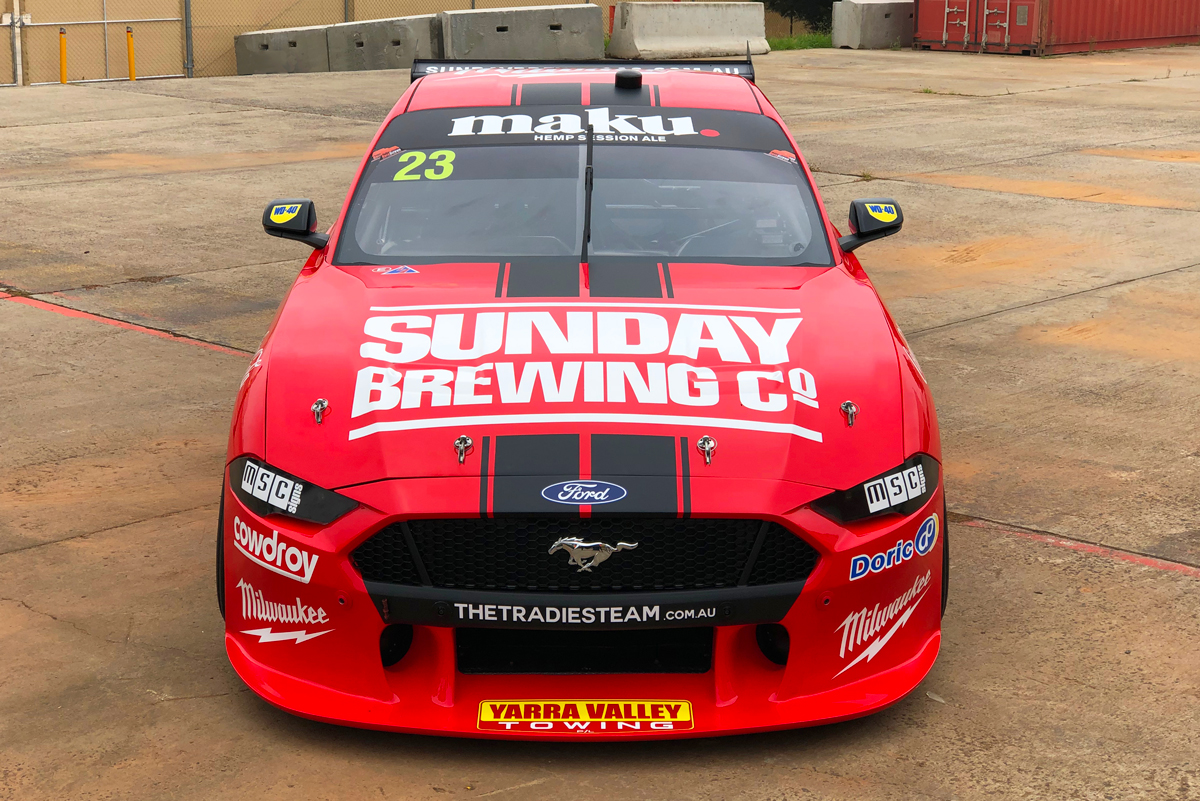 Will Davison’s Milwaukee Racing Mustang will take on a fresh look for the 2020 Virgin Australia Supercars Championship.

The Phil Munday-owned 23Red entry, which became part of the Tickford Racing organisation last year, features an increased presence of red and major Sunday Brewing branding for its new livery.

“It’s a simple scheme that screams Milwaukee Tools, and the GT stripe gives it a classic Mustang look,” said Davison.

“In the flesh I think it’ll be one of the best looking cars on the grid, now our job is to make it the fastest.”

Davison, a two-time Bathurst 1000 winner and the 2009 series runner-up, enjoyed a strong bounceback season last year; the veteran took two podiums and eighth in the championship. 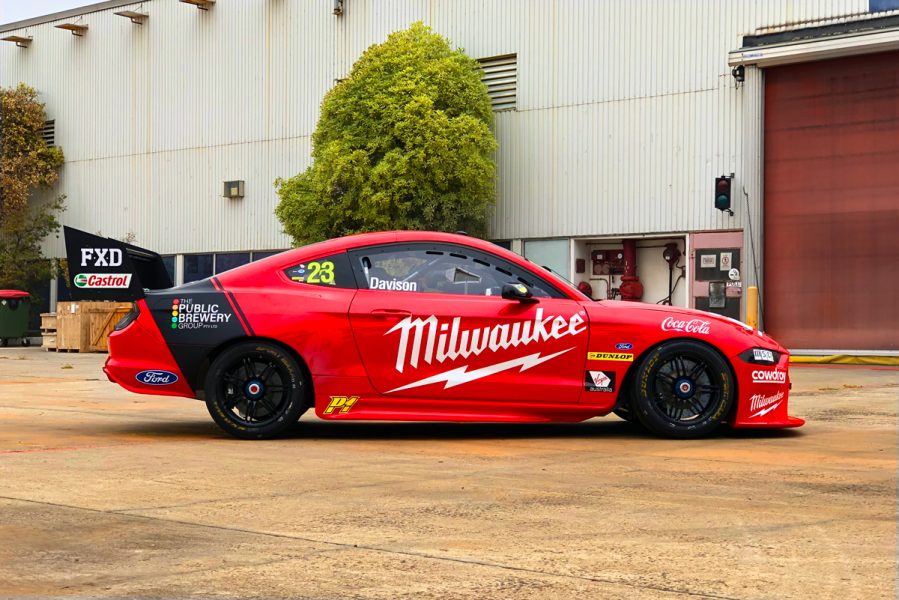 “So everyone in the team is really motivated to take another step forward in 2020.

“Undoubtedly I want to get that win for Phil. 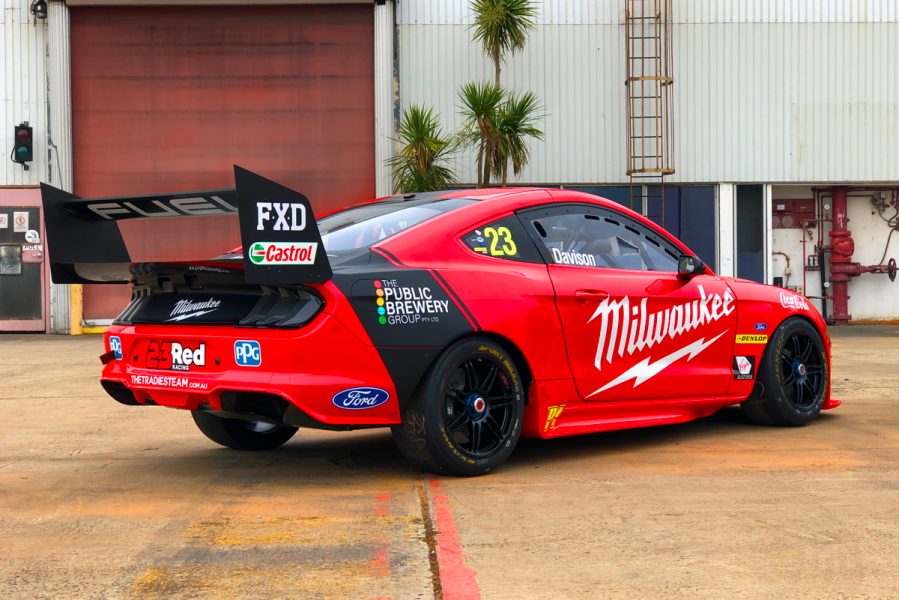 “We came close a few times last year and just couldn’t make it happen, but if we can build on 2019 and make the progress we’ve been working so hard on, I really think we can get to that top step this season.”

Davison will have his first steer of the #23 Mustang in its 2020 livery at the BP Ultimate SuperTest at The Bend next Tuesday. 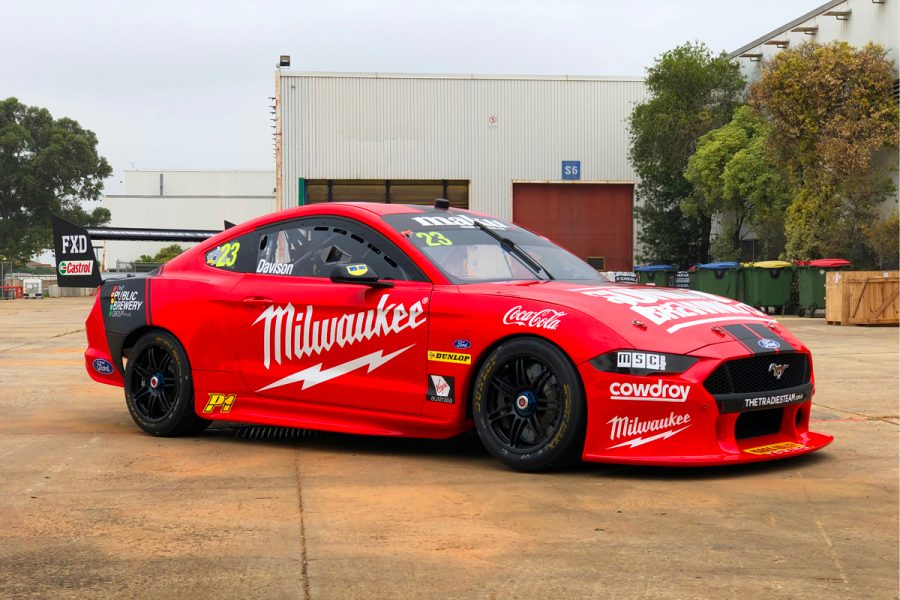