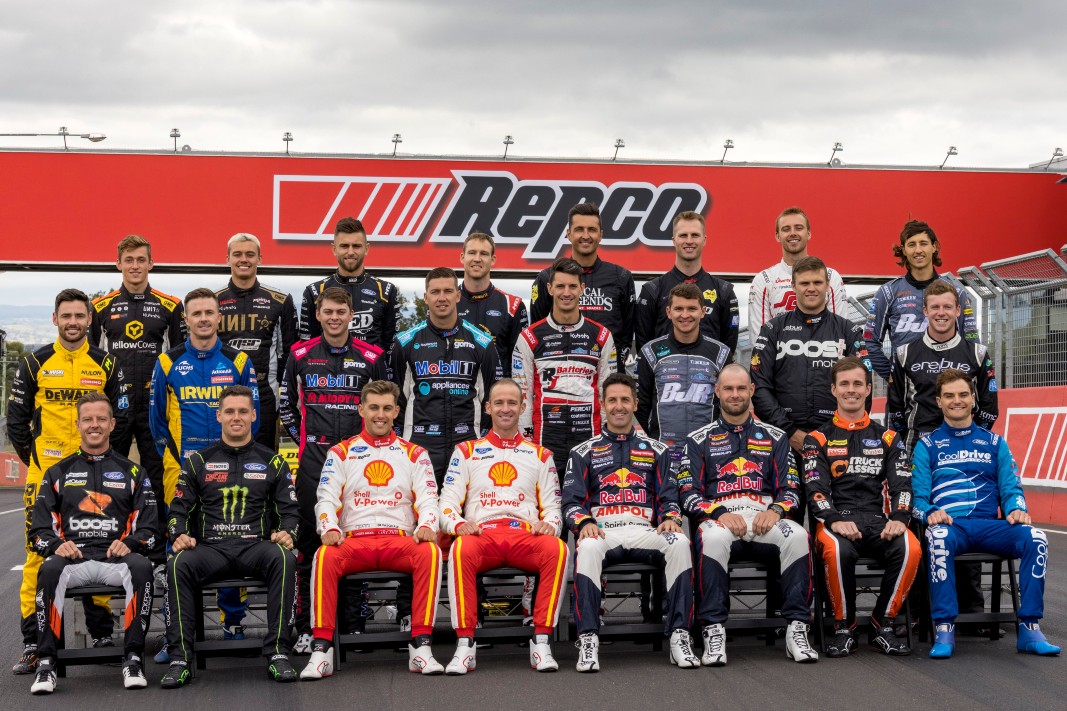 The 2021 Repco Supercars Championship bodes to be one of the most competitive seasons in the category's 61-year history.

The new season was officially launched on Wednesday in Bathurst ahead of this weekend's season-opening Repco Mt Panorama 500.

All 24 drivers were present at the event, which was hosted by Hall of Fame inductee Neil Crompton, along with Fox Sports host Jess Yates and the Seven Network's Mark Beretta.

Ahead of the new season, Supercars.com looks at the combined statistics of the star-studded 2021 grid. 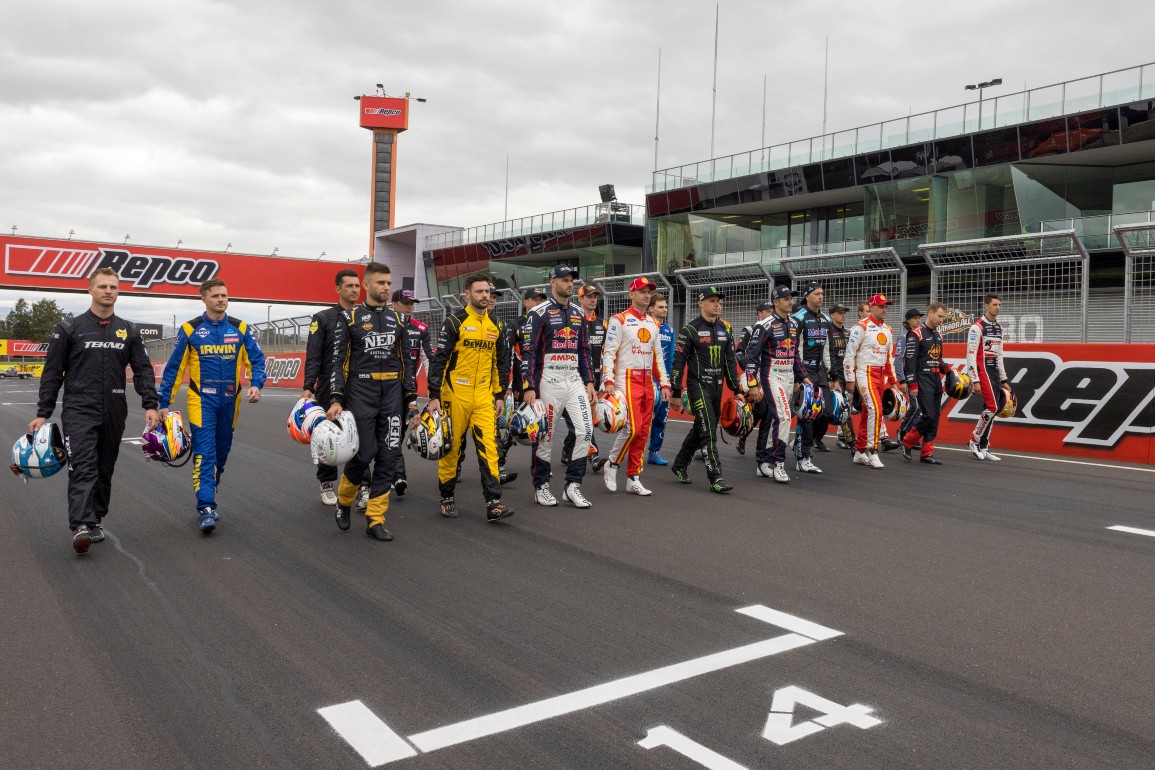 There are four former champions on the grid, combining for 10 drivers' titles; Jamie Whincup leads the all-time list with seven, with Shane van Gisbergen, Mark Winterbottom and James Courtney all one-time champions.

There are also 14 pole winners on the grid, with Whincup again leading the way with a record 89 pole positions. 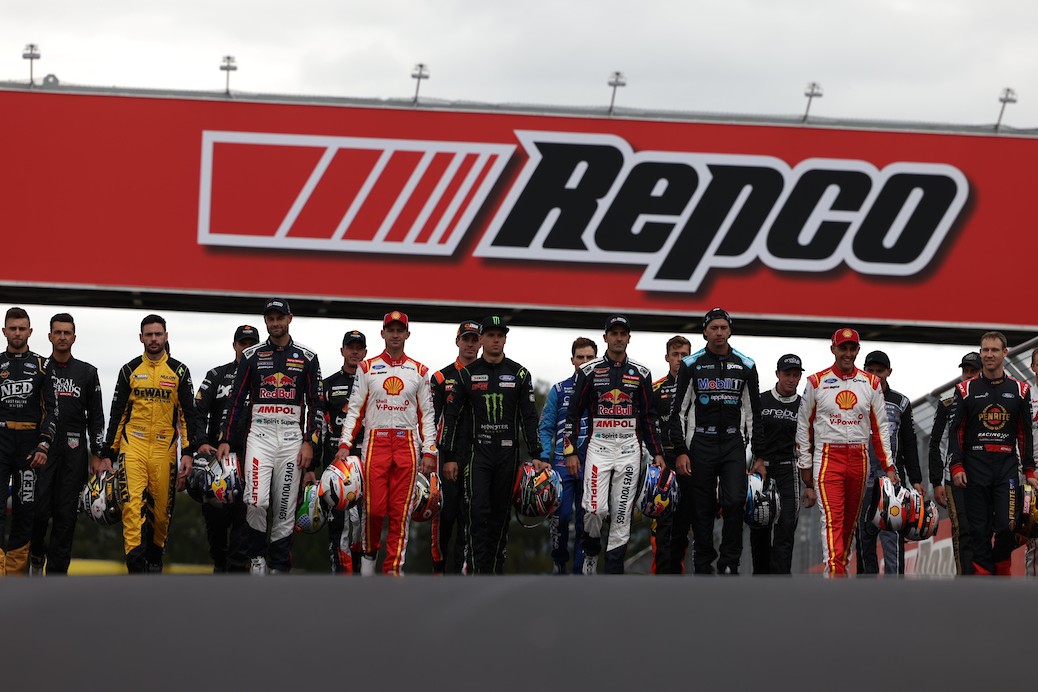 The 24 drivers combine for a staggering 5077 race starts; Winterbottom (528 starts) and Whincup (523) lead the way, with Erebus Motorsport rookie Brodie Kostecki the least-experienced driver on the grid with six starts.

There are seven former Bathurst 1000 winners on the grid, combining for 11 wins; Whincup (4) and Davison (2) are the only multiple Bathurst winners, with 2020 winner van Gisbergen, Mostert, Winterbottom, David Reynolds and Nick Percat all one-time Bathurst champions.

Courtney, who will turn 41 in June, is the oldest driver on the grid. The 2010 champion is 20 years the senior of Matt Stone Racing young gun Jake Kostecki, who turned 21 last month.