Cindric: Penske ‘on track’ regardless of title result 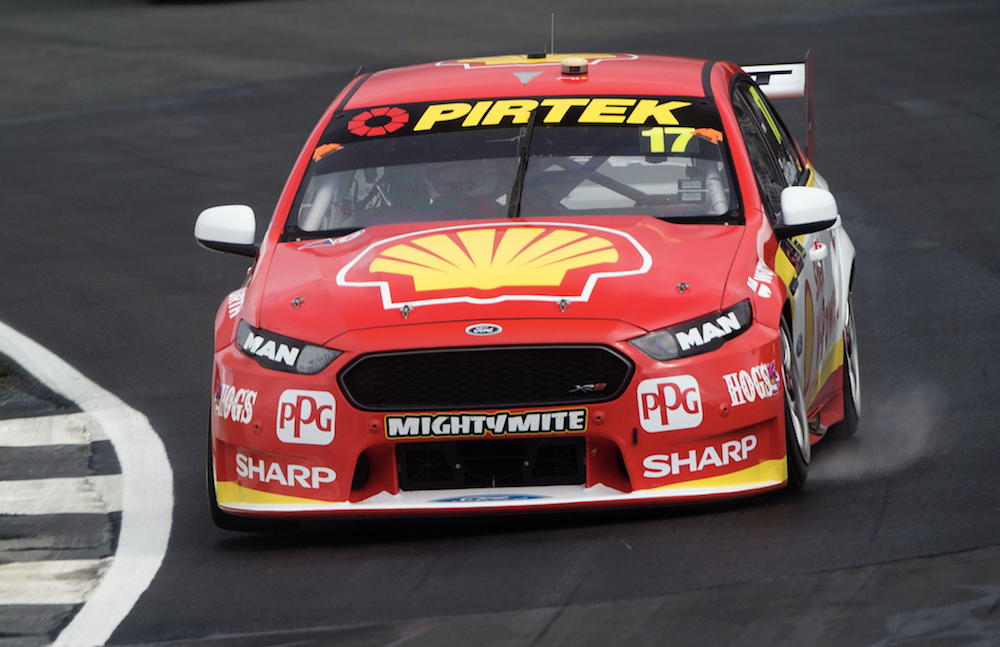 The American giant’s Supercars sojourn reaches another key milestone at this weekend's Coates Hire Newcastle 500, which Scott McLaughlin and Fabian Coulthard both enter in title contention.

Regardless of the final outcome, Shell V-Power Racing’s rapid rise has been the story of 2017 following two winless campaigns since Penske took a majority share in Dick Johnson Racing.

Boosted by the arrival of McLaughlin and ex-Triple Eight technical director Ludo Lacroix, the Shell Fords have taken 11 race wins and 15 pole positions between them this year.

Cindric and Roger Penske will return to Australia this weekend following the NASCAR season finale in Miami, Florida, where their driver Brad Keselowski missed out on taking the title.

Team Penske has taken just one top-tier NASCAR drivers’ title since starting its full-time team in 1991 and knew it would take time to get up to speed in Supercars.

“We’re continuing to learn. We’re on track with where our expectations were in the beginning of everything,” Cindric told Supercars.com of the team’s progress.

“We needed to figure out by the third year how we could compete for wins and we were able to do that earlier this year.

“Once you’re this close it’d be a disappointment [not to win it], but I don’t think it would take away from our successes. 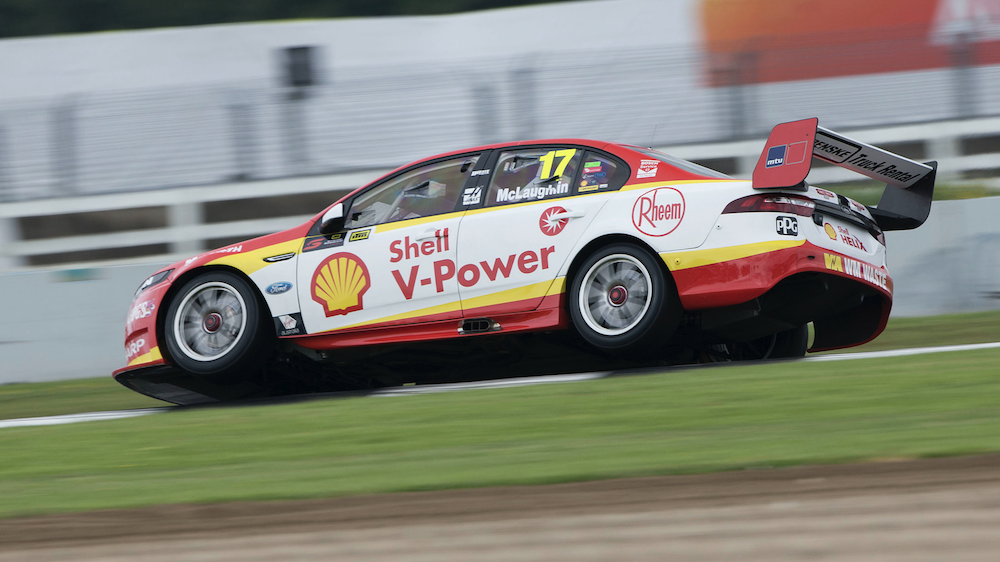 “I think it’s been good for the sport and the category to have that battle at the front [against Triple Eight]. There’s been those types of battles before.

“At least now we can go to each event expecting to do well rather than hoping to do well, which is when it becomes fun going racing.”

The now Shell V-Power branded squad showed flashes of speed throughout the previous two seasons, but failed to convert on multiple occasions.

This year its cars have been fast at every venue and its execution has also taken a major step forward following some early-season hiccups.

The biggest blot on its 2017 copybook has been Bathurst, where an engine failure halted the pole-sitting McLaughlin entry and dented its title hopes.

“I think every year you look back and say this or that race could have been done better. The ones that hurt the most are where you don’t execute,” surmised Cindric.

“We feel like there are ones that have got away from us. Every team can say that, but hopefully there are less next year.

“It’s about learning how to race up front together. Until you race up front as a team, you become more susceptible to mistakes and to not getting the most out of the weekend.

“The goal should always be to get the most out of the weekend and as continuity goes forward, that’s how we believe you gain success, through continuity.

“You’re always evolving the car and the technology, but it’s the people that make the difference.”

This off-season will be the first since 2009/10 that the Queensland-based team will have no changes in its driver line-up.

Its engineering department is also expected to remain relatively stable after a string of appointments since Penske's takeover.