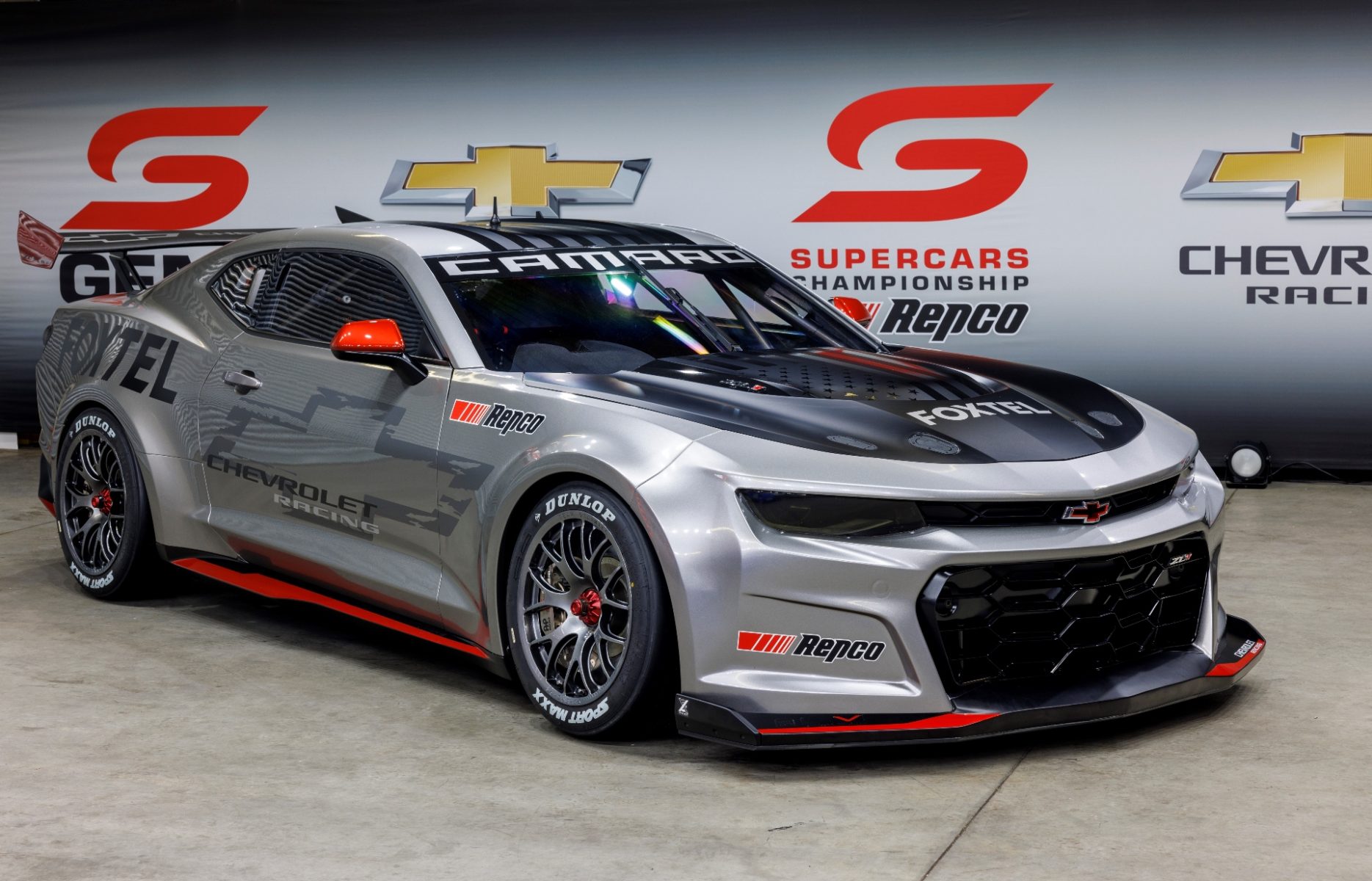 The legacy of General Motors in Australian motorsport has been consolidated with the launch of Chevrolet Racing and the new Gen3 Camaro.

The Gen3 prototypes of the General Motors Chevrolet Camaro ZL1 and Ford Mustang GT were unveiled in Bathurst on Friday.

The covers came off both cars ahead of qualifying day at the Repco Bathurst 1000.

In 2023, when the Gen3 project will make its racing debut, the Camaro will take over from Holden as GM’s racing identity in Supercars.

Since the inception of the Australian Touring Car Championship, Holden has been an ever-present dominant force.

Holden has won 588 races and 21 drivers’ titles, and has claimed a record 34 Bathurst victories.

In 2023, the baton will pass to Chevrolet, and GM’s unwavering support of Supercars will take a step into the future.

"Our company has a proud history of racing in the Australian Touring Car Championship and in Supercars for over five decades,” Jim Campbell, Chevrolet Performance and Racing said. 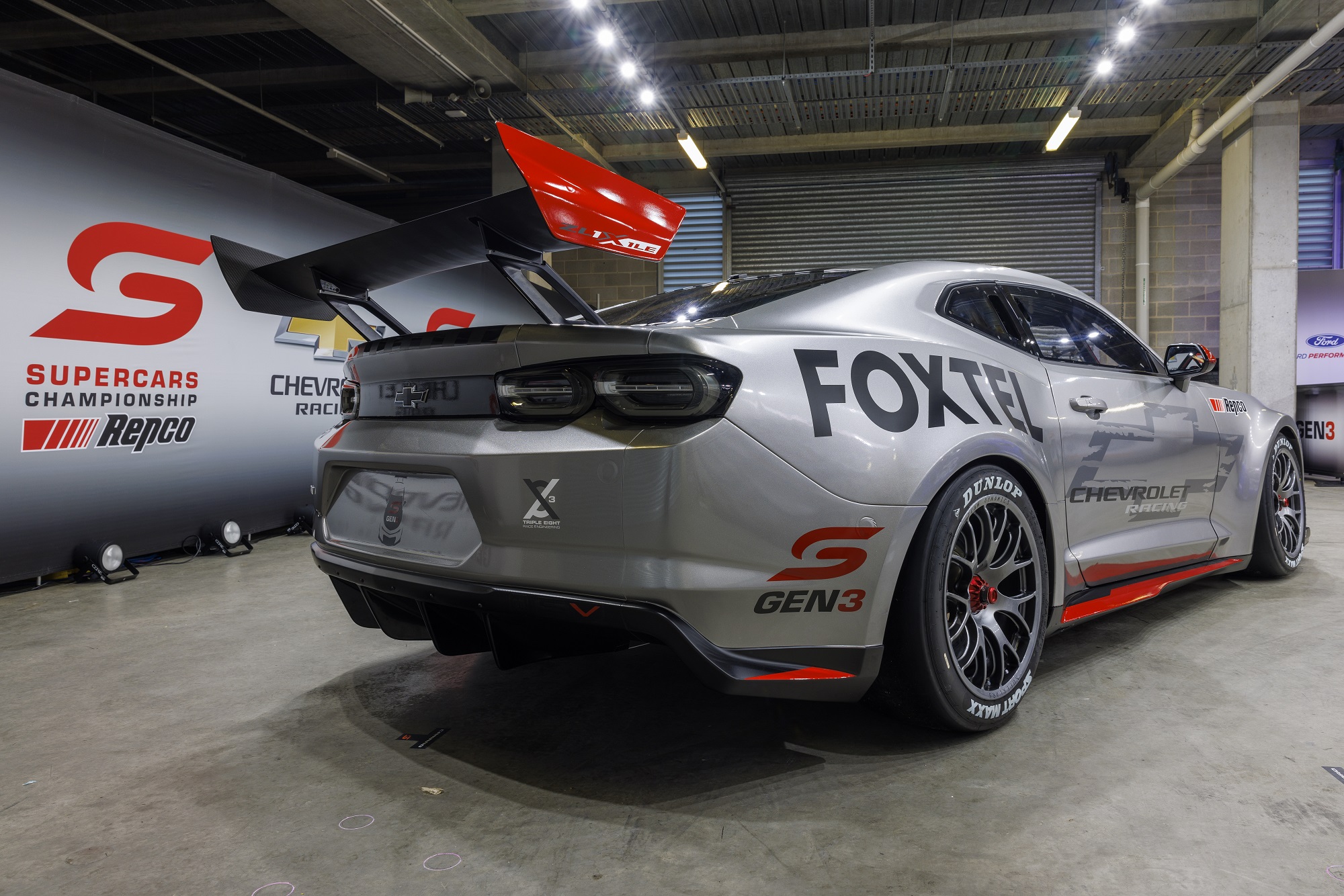 "Today we’re excited to announce a new chapter in the history of Australian motorsports with the introduction of Chevrolet Racing and the all-new Gen3 Camaro ZL1 for Supercars.

"It took close collaboration between key partners to make this a reality, including the Triple Eight Race Engineering team; KRE Engines, working with our Propulsion, Performance & Racing Centre; the Supercars Gen3 Steering Committee as well as the designers who were responsible for the production Camaro and other Camaro global race programmes.

"The new Gen3 Camaro ZL1, with the unmistakable roar of the Chevrolet 5.7L naturally aspirated LTR V8, will do its part to create exciting racing in Supercars and we can’t wait to start our engines in 2023.”

Homologation team Triple Eight Race Engineering, in conjunction with Supercars, was charged with the development of the Gen3 Camaro.

After over a year of development since the Gen3 ruleset’s announcement in October 2020, the Camaro recently made its track debut.

It was also revealed at Friday’s launch that 2021 champion-elect and 2020 Bathurst winner Shane van Gisbergen will have the honour of turning the first laps of Mount Panorama in the Camaro.

Anton De Pasquale will drive the first lap of the mountain in the Mustang. 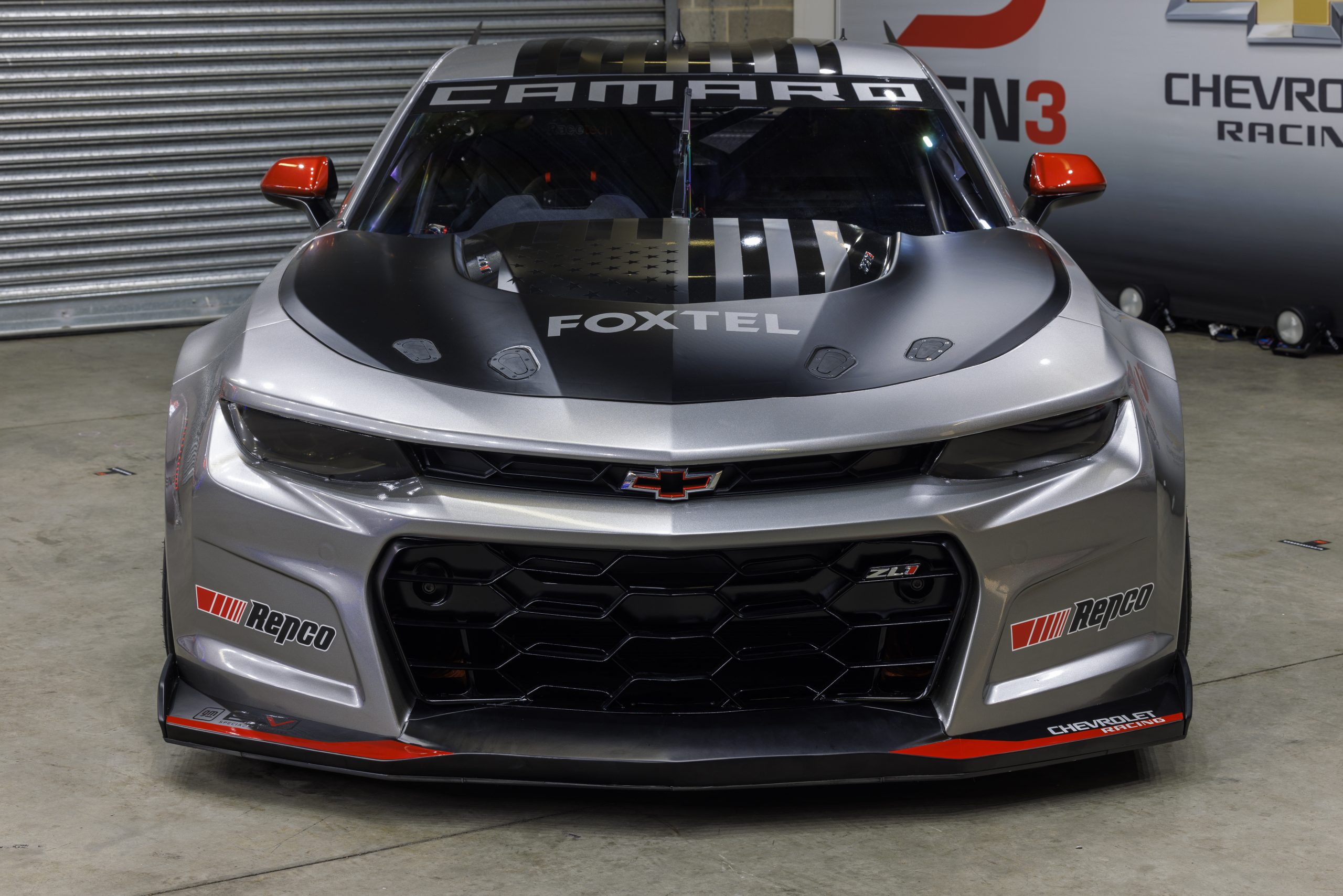 Marc Ebolo, Managing Director of GM Australia and New Zealand, was excited to see the Camaro herald a new era for Supercars and the Chevrolet brand.

"The look and sound of the new Gen3 Camaro is just incredible,” Ebolo said.

"This represents an all-new era, one in which Chevrolet Racing and our close alignment with GM Motorsport is an ongoing demonstration of our passion for competition and commitment to the sport.

"Today’s announcement is particularly timely as GMSV has just celebrated 12 months of operation in Australia and New Zealand and race fans will be able to see the full portfolio of new models here at Bathurst across the weekend, including the debut of Chevrolet Silverado Heavy Duty LTZ Premium and right-hand-drive C8 Corvette."