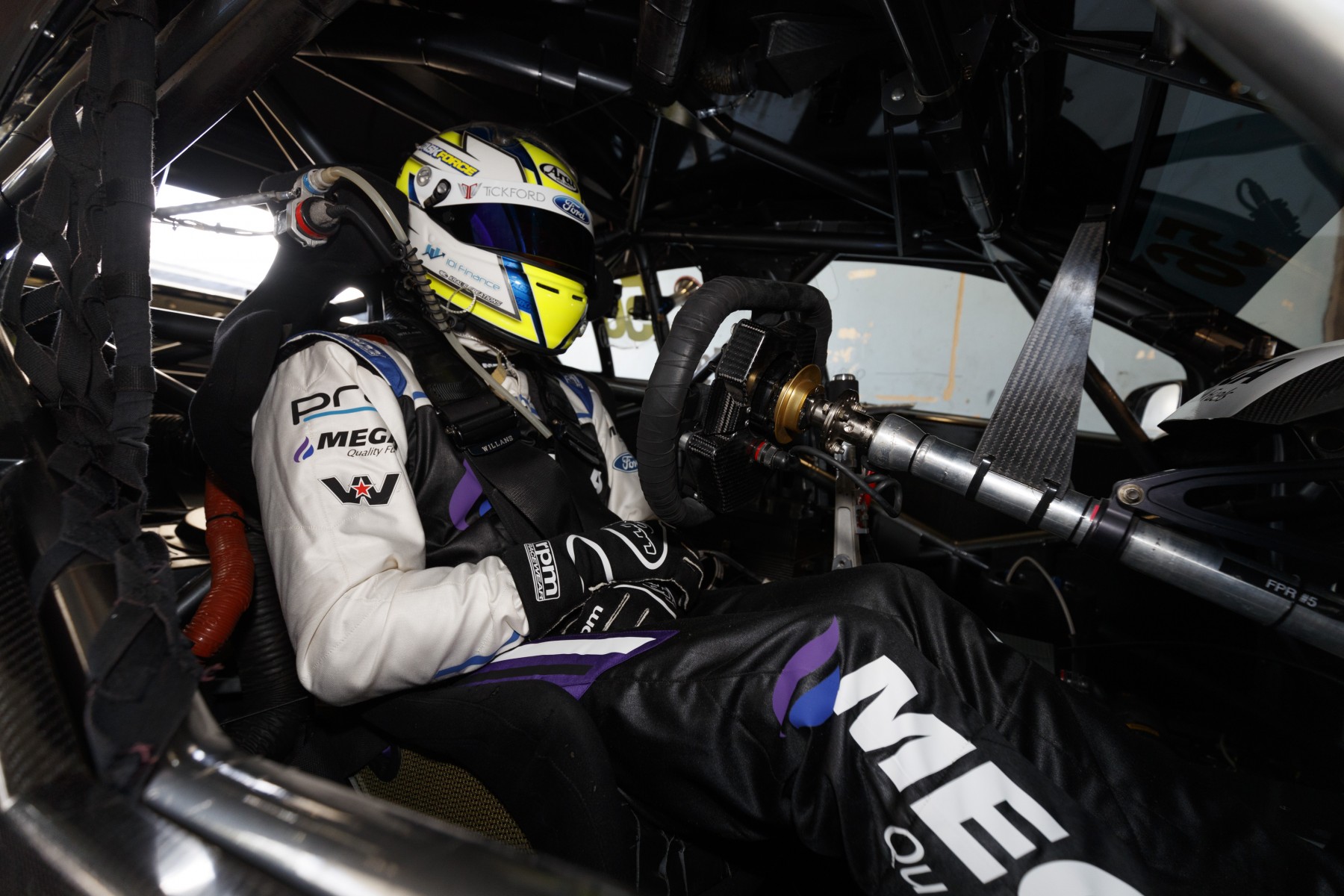 Jason Bright has switched chassis just one event into his return to Prodrive Racing Australia.

After inheriting the ex-Super Black Ford for the start of the season, Prodrive has moved Bright into the chassis that Mark Winterbottom used to win the 2015 title.

The car was campaigned by Cameron Waters during the second half of last year before sitting out the 2017 season opener.

Bright told Supercars.com that he had always been scheduled to move into the newer chassis, but downplayed any differences with the car he raced at Clipsal.

The veteran finished 21st and 15th in the respective Clipsal 500 races but left Adelaide encouraged by progress made across the weekend.

“The way it worked out it was going to be too big a workload to get this car ready for Adelaide, but we’d always planned to move into it early in the year,” Bright told Supercars.com.

“Originally the plan was to do it after the grand prix, but leaving Adelaide with four straight cars meant we could bring that forward.

“It gives us a weekend to settle in before heading to Symmons Plains, but really the cars themselves should be the same.

“There are a few bolt-on things that have changed because we were running a couple of different specifications (of suspension) at Clipsal, but we’re all together from now on.

“I was quite happy with what we had on the Sunday in Adelaide, so I’m looking forward to continuing on with that here.” 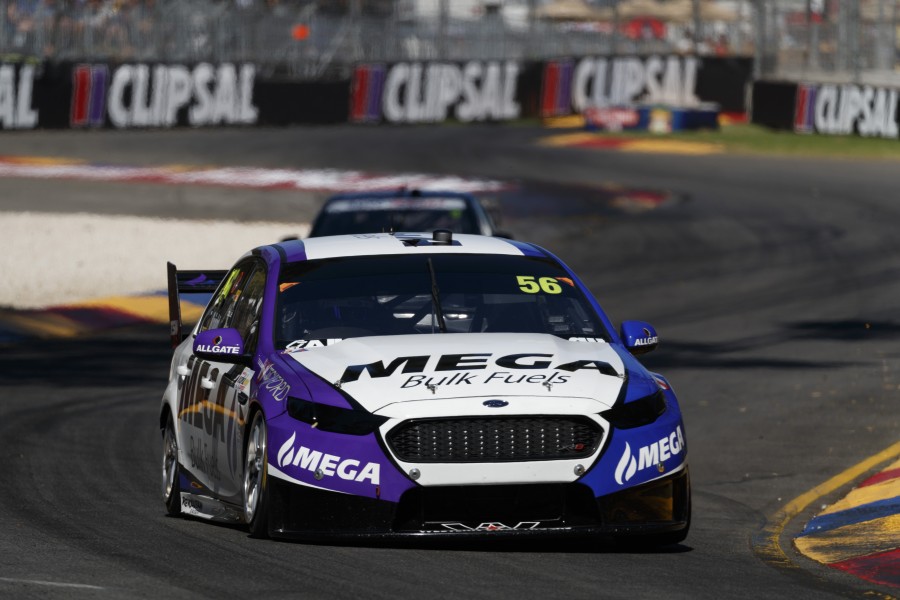 Bright says he’s keen to hit the track at Albert Park, praising the new-for-2017 format of having separate 10 minute qualifying sessions for each race rather than a progressive grid.

“Any session where you only get one lap is very challenging and has the potential to mix up the grid, which I think is a good thing,” he said.

“It’s a much fairer system than what we had at Albert Park previously. We qualified fourth here last year but then didn’t get through Turn 1, which destroyed our whole weekend.

“This way unless you have a big drama in the first qualifying session you at least have multiple opportunities for a result.

“Previously it was essentially one long race where the fastest guys worked their way to the front and just stayed there.”

Prodrive meanwhile confirmed to Supercars.com that it has repaired the chassis crashed by Josh Kean in the Dunlop Super2 Series race in Adelaide.

The Dunlop Super2 Series will resume alongside the Virgin Australia Supercars Championship at the Tyrepower Tasmania SuperSprint on April 7-9.