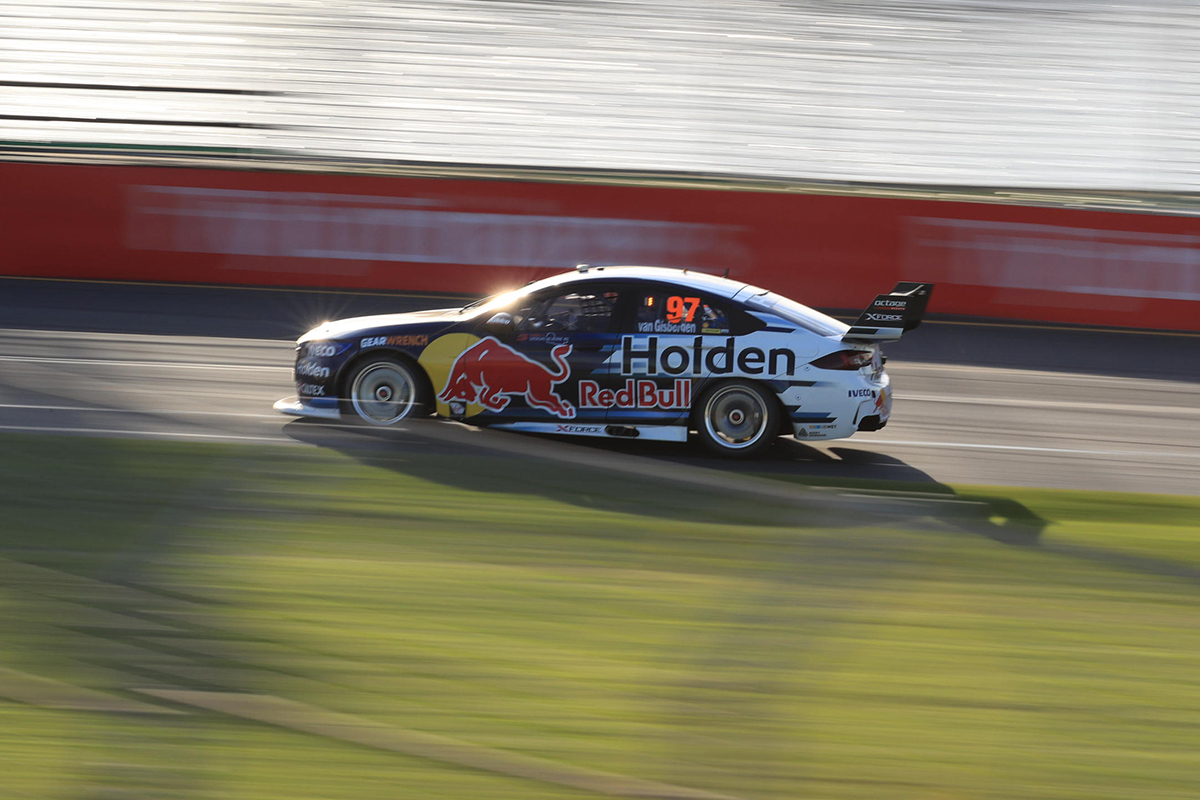 The championship leader had a muted Thursday but still salvaged fifth and seventh on the grid for the opening two races of the Coates Hire Supercars Melbourne 400.

Van Gisbergen had a horror run in the second pair of ARMOR ALL Qualifying sessions on Friday, setting the grid for Races 3 and 4 at Albert Park, winding up 17th and 26th.

Team manager Mark Dutton described the problems as a “chain reaction” and that van Gisbergen was “waiting for [the car] to bite” him.

From fifth in the opening race, van Gisbergen stayed in the lead pack early and ultimately finished fourth, 11.5501 seconds behind victor Scott McLaughlin.

"The qualifying sessions were a bit rubbish today; we worked really hard overnight and made some changes to rectify our problems but it was just junk, the car was rubbish,” van Gisbergen said.

“We really struggled, we came out with 17th and last position so that was a shame.

“The result of the first qualifying was because of car balance and the second one, I stuffed up just trying to get the most out of it.

“We had a three-hour break before the race and we made huge changes; changed a few parts and the car was much better in the race but, unfortunately in doing that, we've started again with set-up.

“The balance was still a little off in the race but the pace was good, the tyre life was good and we were really catching up at the end.

“I’m stoked that we made some progress and we got a good result.

“From now on, it just gets harder and harder with our grids so we're going to have to push pretty hard."

Despite his tough day, van Gisbergen extended his championship lead over David Reynolds, who finished sixth, from 42 to 58 points.

McLaughlin moved up from fifth to third, 73 adrift, while second for van Gisbergen’s Red Bull HRT stablemate Jamie Whincup took him from 17th to 11th. 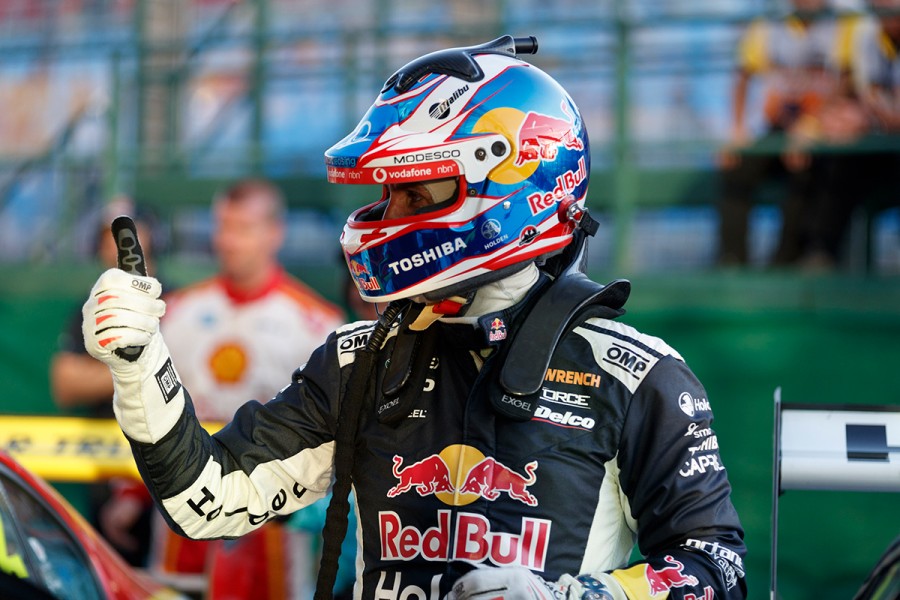 Whincup slotted in behind McLaughlin off the line, and got ahead during the pitstops, with an undercut and light malfunction for the Shell Ford.

He couldn’t keep the lead, though, passed on lap 17 of the 25 and bringing his ZB home second..

“We gave ourselves every opportunity,” Whincup said.

“We pushed hard, we were aggressive on strategy and we did everything to win the race but like always, and we want it to, it came down to the quickest car today.

“We weren't the quickest car, we were second quickest and we'll work on trying to be faster for tomorrow.”