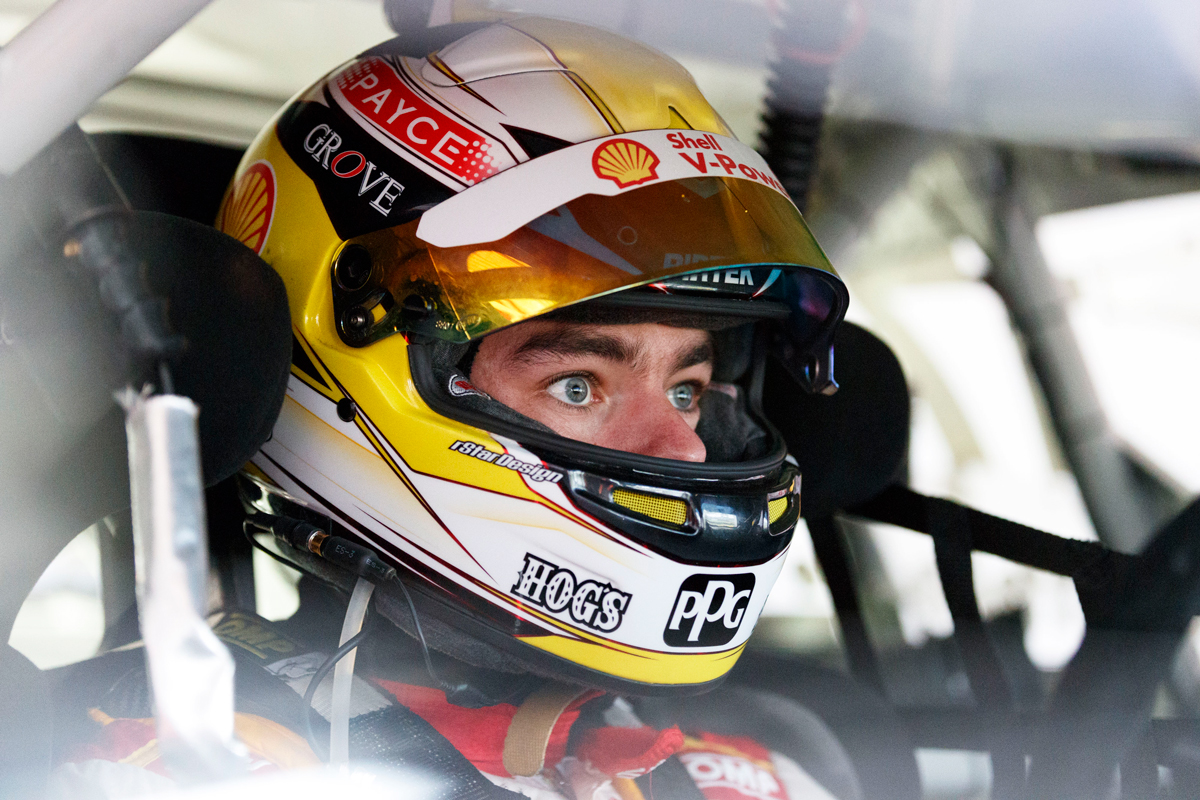 The helmet worn by Scott McLaughlin through the thrilling back half of the 2017 season is being sold to raise funds for people affected by the devastating fires burning around Australia.

The two-time reigning Supercars champion took to social media on Sunday night to announce the online auction of the helmet he wore from the Darwin round onwards in ’17.

McLaughlin later revealed one of his race suits from that season will be added to the auction haul, courtesy of Shell V-Power Racing managing director Ryan Story.

As at midday Monday, the leading bid had reached more than $46,000, with six days remaining before the auction closes.

All proceeds of the sale will go to charity, split between the Australian Red Cross and WIRES.

McLaughlin has further vowed to match the price paid for the helmet with a donation of his own, meaning a total in excess of $92,000 is already on the cards.

“Dig deep and let’s help people and animals when they need it most!” he urged followers on social media. 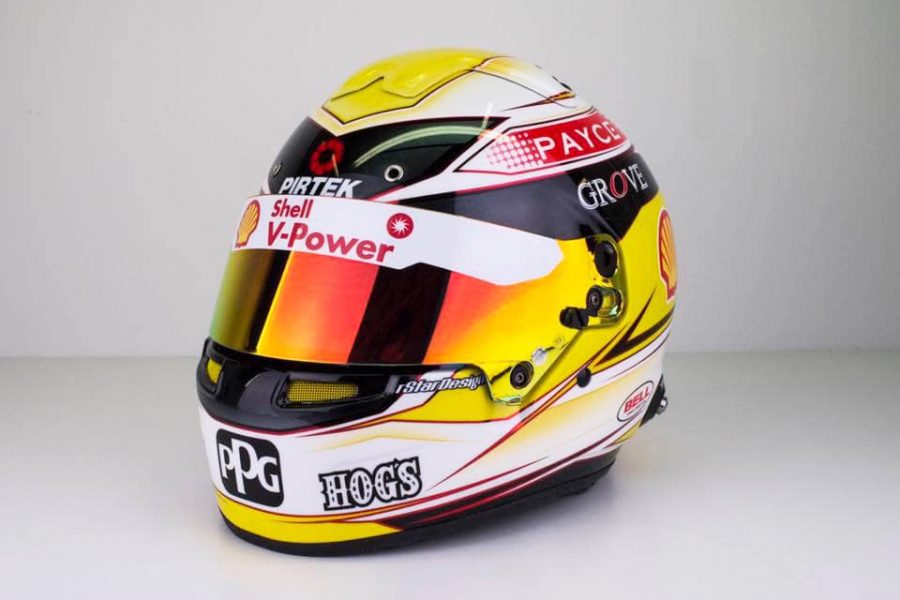 The #17 Ford driver battled it out with Jamie Whincup and Fabian Coulthard for the 2017 championship, with Whincup emerging triumphant in a memorable Newcastle decider.

McLaughlin had five race wins and 10 ARMOR ALL Pole Positions, including his stunning Bathurst Top 10 Shootout lap, with the helmet that is on sale.

He has since won the past two series and will return for the Shell squad this year eyeing a third consecutive title.

Click here to visit the online auction and read the 26-year-old’s full post on social media below:

The last few days, it’s been absolutely devastating seeing the way these fires have ripped through parts of Australia, people’s homes, animals homes, some of the pics are so so sad.

I’ve been trying to think what I could do to help in a little way for my 2 favoured charities, the Australian Red Cross and WIRES.

So here is what I’ve done. I have put my 2017 Race Helmet up for sale, I get two helmets a year. 1 goes to Roger Penske and 1 I keep for myself every year.

My 2018 Championship one is not with me anymore as that was prior arrangement I had for many years to the person who now has that. My 2019 Helmet is now with my dad in New Zealand as I promised him I would give him my first Bathurst winning helmet.

The amount this gets sold for I will personally match it with a donation myself. All the money will be split right down the middle and will be given evenly to these 2 charities.

Please share this post, bid as much as you can. It will be for sale for 7 days and I will announce the final amount then!

Thanks team, dig deep and let’s help people and animals when they need it most!