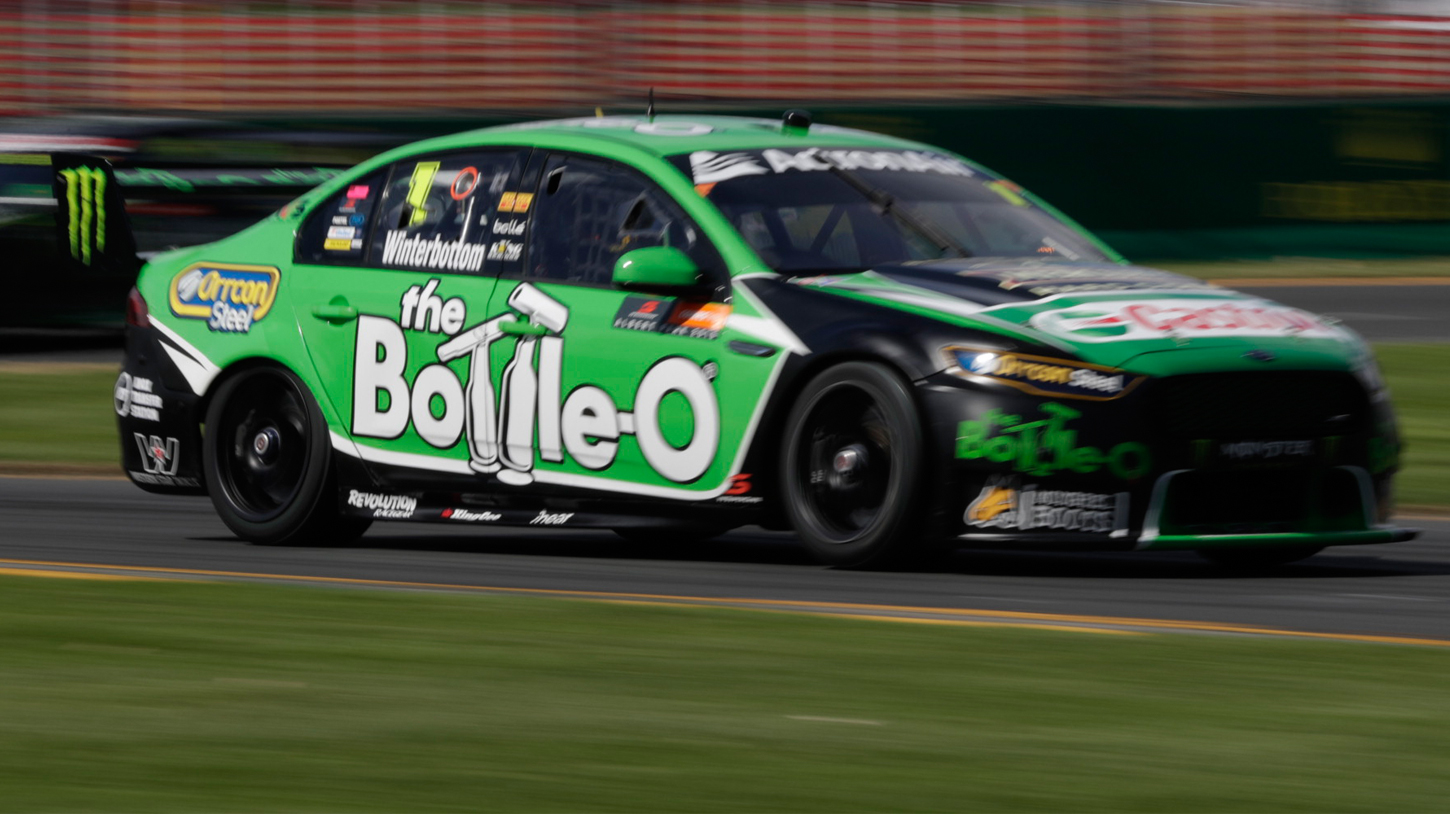 Mark Winterbottom has come out on top in the second practice session at the Formula One Rolex Australian Grand Prix.

‘Frosty’ – who won all four races at the Melbourne street circuit last year – recorded a 1min56.6821 lap after the chequered flag to knock off Shane van Gisbergen’s best by 0.415sec.

It is the second session today that a Prodrive Falcon has gotten the best of van Gisbergen, with Winterbottom’s teammate Chaz Mostert bettering the kiwi in practice one.

The session ran green with a few small offs – but Will Davison ended the session with a bang, walloping the wall and denting the left rear of his STIX TEKNO Commodore. 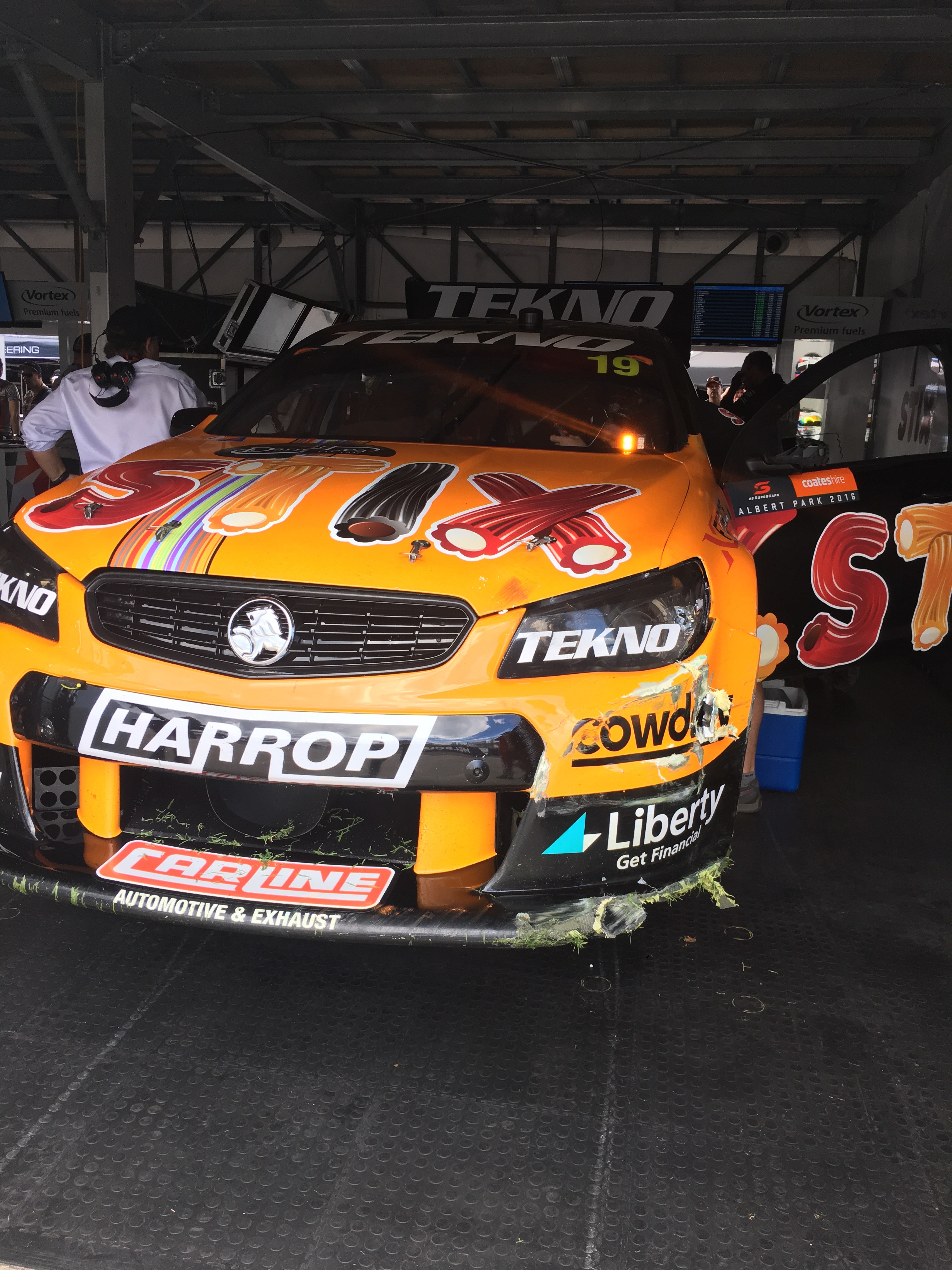 The Triple Eight cars pounced in the last three minutes, with Craig Lowndes catapulting from last and Jamie Whincup in the 20s.

After a tough start this morning Todd Kelly was back in action, his Altima sitting as high second on the ladder early in the session on a soft tyre.