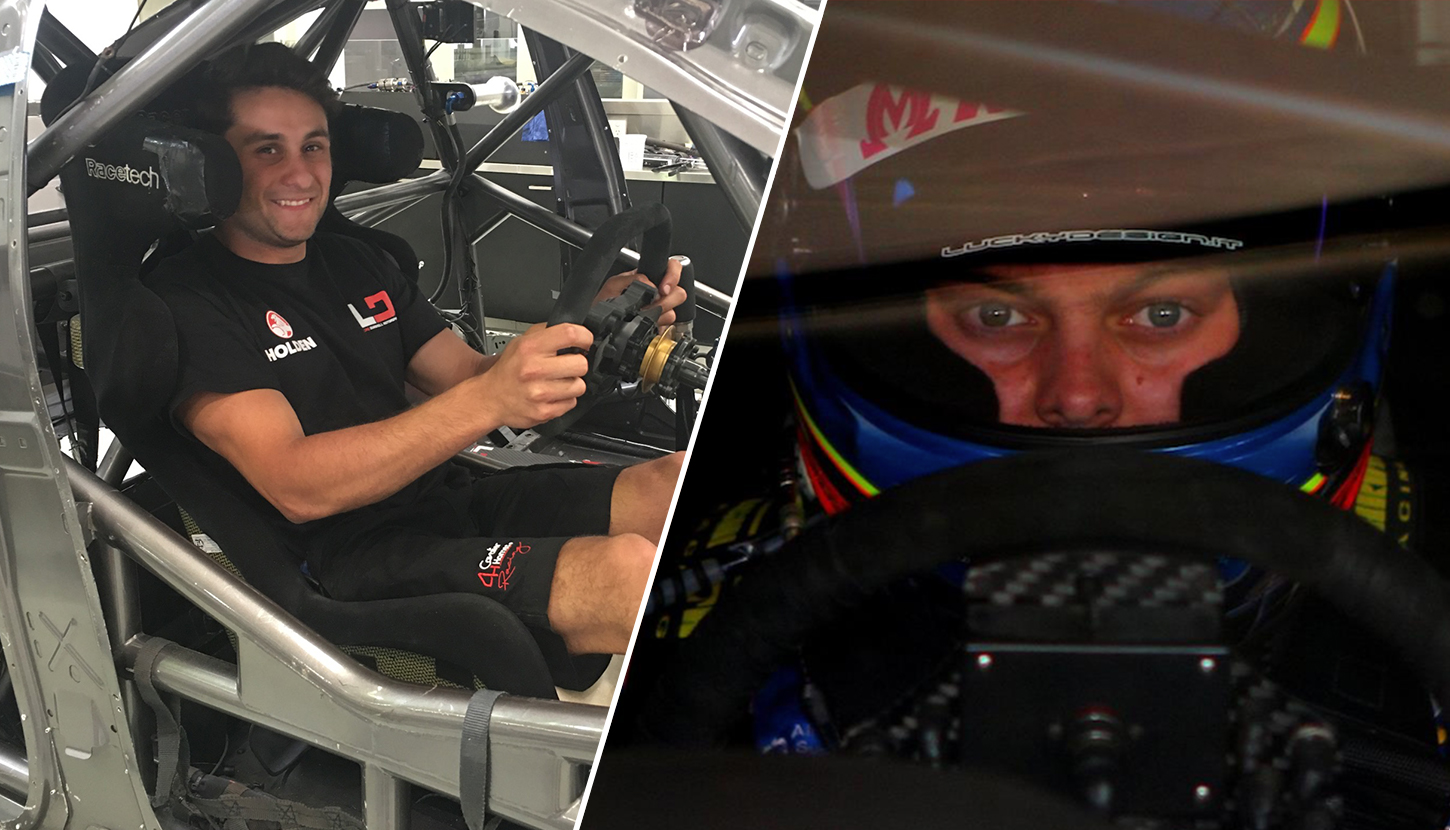 Chahda is set to steer the #3 Lucas Dumbrell Motorsport Holden in tomorrow's 30 minute additional driver practice after being granted a temporary Superlicence.

CAMS and Supercars have signed off on the plan for Chahda and fellow Dunlop Super2 Series driver Bryce Fullwood, who will drive Todd Kelly’s Nissan.

Chahda was announced as LDM’s second primary driver at the Supercars season launch before being denied a Superlicence under the new-for-2017 CAMS system.

Undeterred, the 23-year-old has continued in Super2 and is hopeful that a solid practice outing will help him earn a full Superlicence needed to race in the Pirtek Enduro Cup.

“It came together really quickly yesterday and it’s all been officially signed-off this morning,” Chahda told Supercars.com of his Ipswich practice outing.

“They’ve talked about wanting to assess the drivers for Superlicences and the best way to do that is to put us in the cars we’re talking about racing in a session that doesn’t count for anything.

“I’ll be around with the team all weekend as well, sitting in on their briefings and data sessions learning all that I can, especially from Alex Davison.

“Hopefully we can end up getting a full licence and getting a co-drive. Lucas still has those seats to fill, so I’m trying to keep my name there and do what I can.”

Fullwood’s opportunity meanwhile arises due to Kelly’s co-driver Jack Le Brocq being busy with his own wildcard entry, which is permitted to take part in the additional driver session.

Currently in his third Super2 season, Fullwood stepped up from a previous-generation Ford to a MW Motorsport-run Nissan at the most recent round in Townsville.

The 19-year-old Northern Territorian gelled quickly with the new car, scoring a career best race result of fourth at the event.

“It’s a shame to have a session going on and have a car on stands not getting a shakedown to make sure the balance is ok before the first proper session,” explained Kelly.

“It’s good for Bryce as well to get a bit more experience and see how he’s going as well, so it ticks a couple of boxes.

“We were really impressed with the job Bryce did in Townsville. For his first weekend in the car, to end up in the top five was a very good job.

"The Superlicence side of it has made for a bit more paperwork but I'm glad that we can still have the opportunity to put Bryce out there."

The bulk of the Pirtek Enduro Cup co-drivers will be on track for the additional practice session at 11:05am local time tomorrow ahead of the Sandown 500 in September.

Only three confirmed co-drivers are expected to be absent – the internationally based Alex Premat (Shell V-Power) and Matt Campbell and the latter’s Red Bull stablemate Paul Dumbrell, who is away with business commitments.

26/07/2017
Stay In The Know
Sign up to the Repco Supercars Championship Newsletter
We use cookies to ensure that we give you the best experience on our website. If you continue to use this site we will assume that you are happy with it.Ok