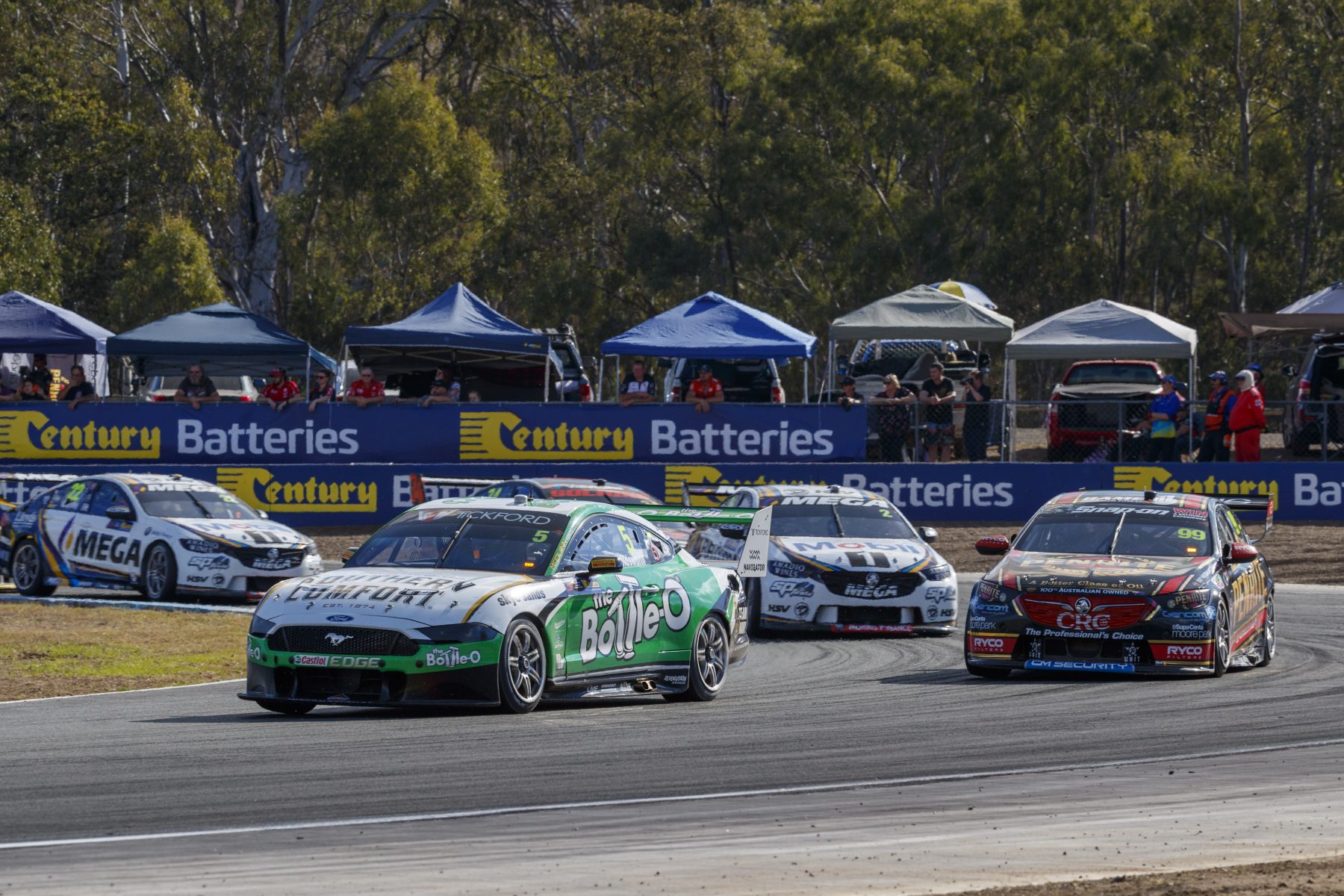 Century Batteries has confirmed its continued support as the official battery of the current Virgin Australia Supercars Championship and forthcoming events.

The company’s involvement will extend despite the fact the Ipswich SuperSprint – for which it was the naming rights partner in 2019 – will not appear on the Supercars calendar next season.

“We remain committed to the Supercars Championship and have finalised a new partnership with Supercars which will strengthen our position in the sport across the whole year from Adelaide in February to Newcastle in December, ensuring our brand remains in the heartland of Australian motorsports.

“We thank Supercars for their transparency and flexibility during this process and we are extremely excited about the balance of the 2019 season and what we expect to be a fantastic long-term future between Century Batteries and Supercars.”

“This commitment to continue the support of Supercars shows Century Batteries values our current relationship and we look forward to working together again in 2020.”