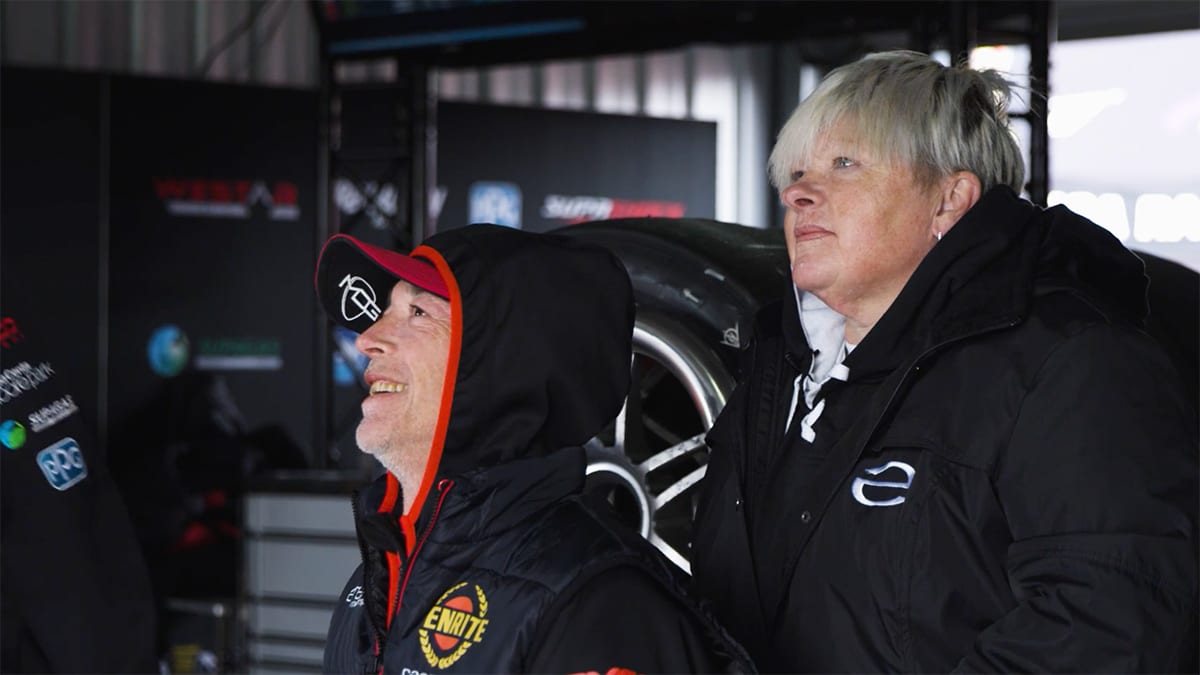 Erebus Motorsport owner Betty Klimenko and her husband Daniel have had to delay their long-awaited Bathurst celebration tattoos due to the COVID-19 pandemic.

The couple have long been plotting ink designs to commemorate the two times they’ve conquered the Mountain so far: the 2013 Bathurst 12 Hour and 2017 Bathurst 1000.

After finally deciding on a course of action, the Klimenkos were set to travel to Connecticut in the US to see a trusted tattoo artist.

Those plans have had to be scuppered however, with international borders closing as the world manages the spread of COVID-19.

“Funnily enough, the Bathurst win we were going to get our celebratory tattoos but the guy we see is in Connecticut so that’s not going to happen for a while,” Daniel told Supercars.com.

“It was definitely a Bathurst tribute, because we got the 2013 12 Hour, we also got the ‘17 1000, so we were just going to set up something and start putting the dates down and as you add, you add.

“A couple of the crew members got it not long after and we’ve held back wanting to get that tattoo right because they’re permanent and you want to do it justice.

“The artist I want to use, he’s a great mate.

“He has done all of my tattoos, he has done all but one of Betty’s, so I want to continue the relationship of his work with me because I’m literally a walking canvas for everything he has done.”

The fascinating Klimenko couple feature in the third episode of the docuseries Inside Line – A Season with Erebus Motorsport airing tonight at 7pm AEST on Fox Sports.

The episode will also dive into heated scenes in the Erebus garage from Perth last year, when the team tried – for the most part in vain – to orchestrate an on-track switch between drivers Anton De Pasquale and Dave Reynolds.