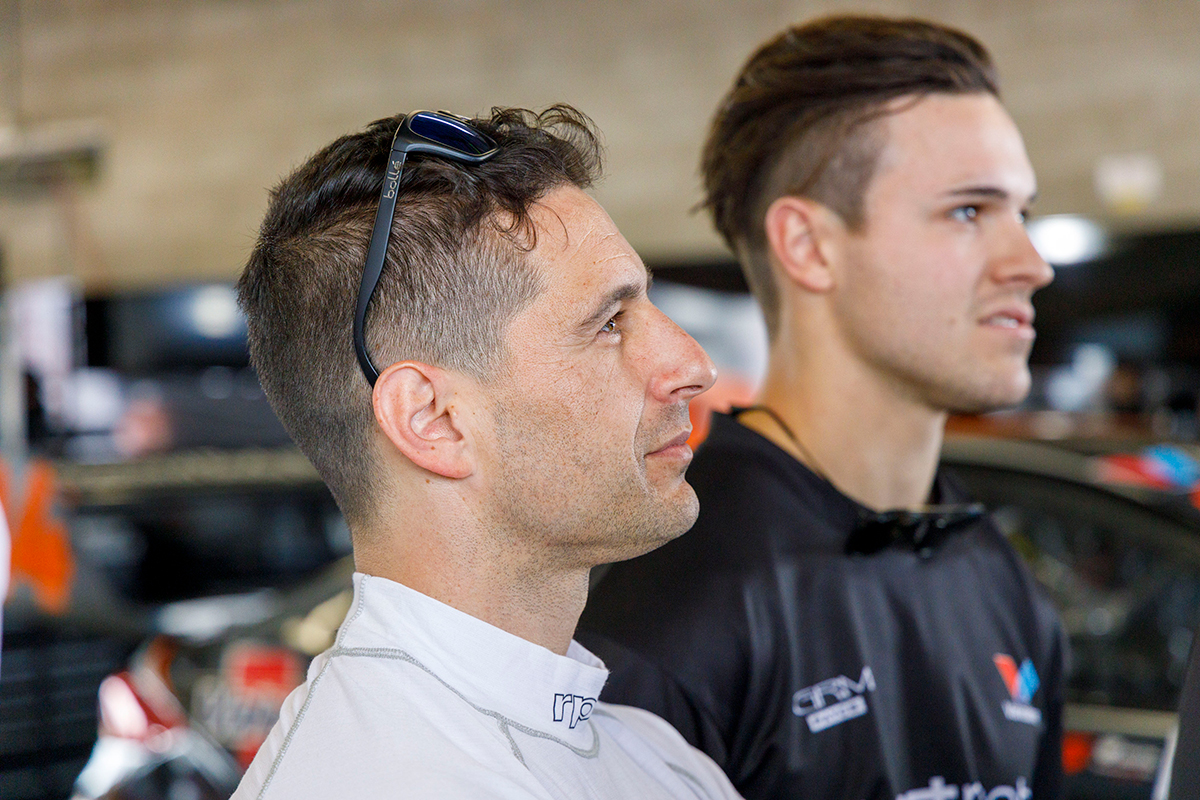 Caruso was called up to replace Richie Stanaway, who has been sidelined since the Saturday of the Winton event by a neck injury.

The Tickford enduro driver qualified 24th each day and finished 22nd on Saturday but rose to ninth on Sunday.

It capped a strong showing for the Holden squad in the challenging conditions, James Golding finishing seventh.

That result was built around ensuring both cars completed their fuel-drop requirements in pitstops on lap 20 and 30, ensuring they didn't need to pit again.

Caruso’s first outing in a Garry Rogers Motorsport Commodore since Homebush 2012 was not without complication, though.

"Because obviously I'm very new to this car, I didn't know where the demister was for the windscreen," Caruso told Supercars Trackside.

"It was going really strong when the wet came and all of a sudden the screen completely fogged up and I had no idea what to do and I was like 'what do I do, the screen is fogged?'

"They were like 'oh, there's a little flick switch' and I'm looking around in the car, and eventually that cleared up and then the wiper went at the end [under the final Safety Car].

"A hectic race, but I loved every part of it."

The team's best 2019 results to that point had been a pair of 13ths for Golding.

"And to hear over the radio, the boys, the excitement to get their season-best results, I'm really, really happy for them because they needed that little pep in the step and I'm glad that I was part of it." 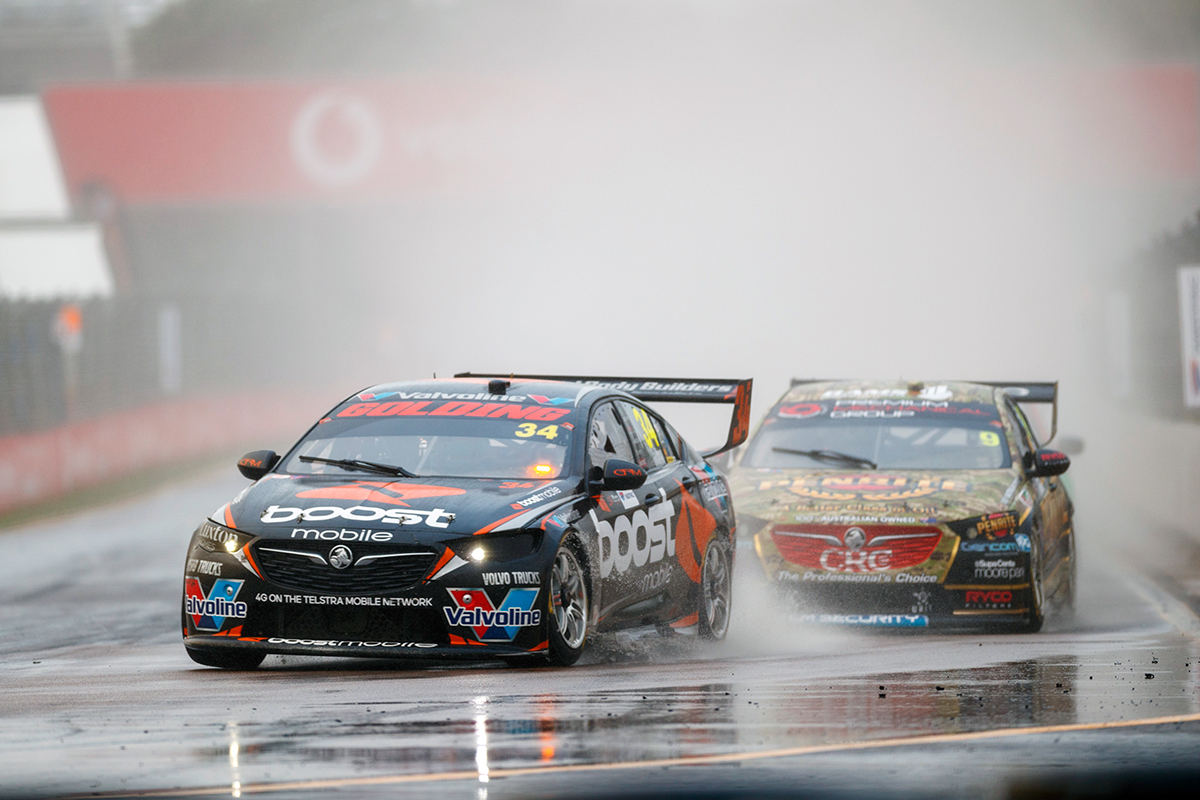 Golding moved from 22nd to 15th in Saturday's dry conditions, then lined up 20th on Sunday.

"Obviously I didn't qualify that great, so we were coming off the back, but after that weather kicked in I knew I had to stay in for the long haul.

"There was that much going on the whole time; I don't think I've done a race with that much passing, that's probably the most fun I've had in a long time.

"I really enjoyed it, the team did an awesome job, didn't make any mistakes, so that is what got us through at the end of the day."

Whether Stanaway returns from injury at the Century Batteries Ipswich SuperSprint later this month is yet to be confirmed.