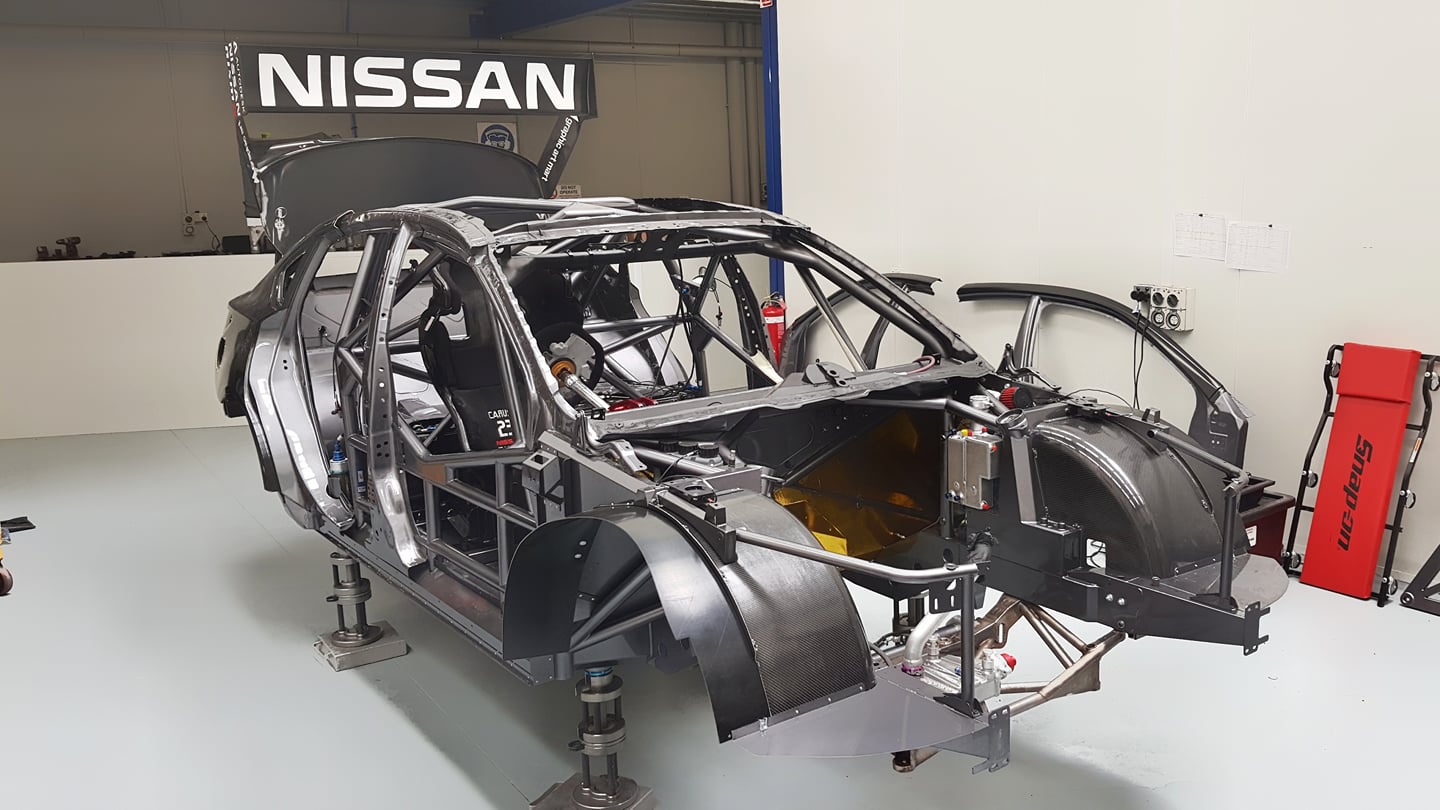 The squad is working on what will become its ninth Nissan since the Japanese manufacturer joined the championship in 2013, with Caruso its recipient for his sixth season with the team.

The 34-year-old was Nissan’s highest-placed finisher in the 2017 standings in 13th place, one spot ahead of Rick Kelly.

“The boys have been busy up until when they finished up work, getting it ready to go for the beginning of next year, which will be good.

“You can’t change anything on the chassis anymore because they’re all controlled.

“But after at least a couple of seasons it’s nice to get a fresh one, especially now with the Super2 program that Nissan has joined with, it’s good that we’ve got a few cars around in case there’s ever one needed.”

The spare chassis Kelly reverted to for four events was then sold to Dunlop Super2 Series squad MW Motorsport, accompanying two that changed hands in December 2016.

Whether Simona De Silvestro keeps her 2017 chassis or moves into Caruso’s former Altima for her second Supercars season - as she starts work with new engineer Chris Stuckey - is yet to be determined.

The 2017 season was lean for Nissan, which went without a podium for the first time with the Altima.

It struggled with the 2017-specification Dunlop tyres and general manager Scott Sinclair says the team will also change the way it approaches the first part of the season. 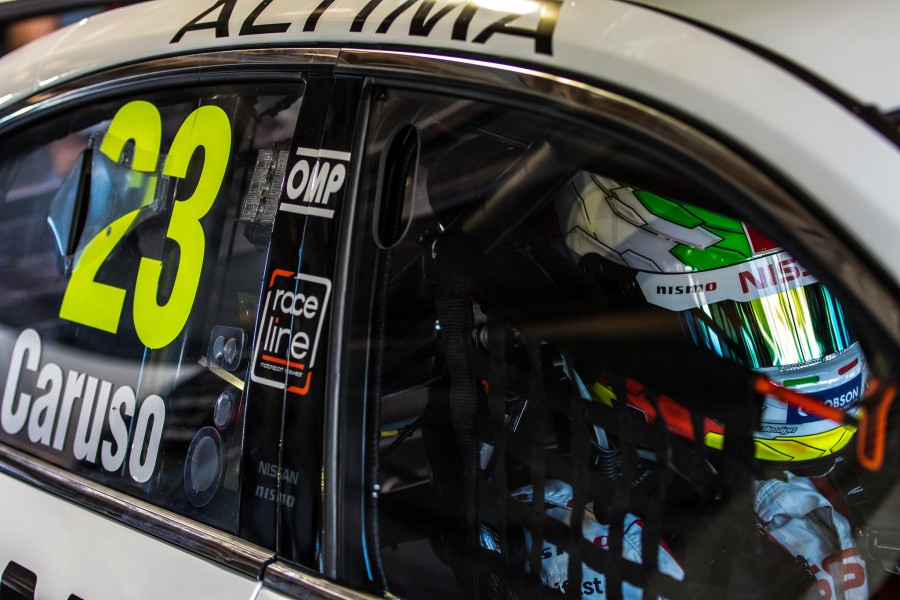 Nissan did, though, finish strongly in Newcastle and Supercars will revert to the 2016 tyre next year.

“It’ll be good to go back to something we know,” Caruso said.

“Ultimately we got on top of the ’17 tyre but probably a little bit too late. The change affected us more than we anticipated.

“Losing that test day early in the year, ultimately, looking back at it, cost us quite a bit.

“Once we got a test day under our belt we seemed to turn it right around and got back to where we’d been running at least in 2016 and ultimately we want to move further forward than that.

“That’s our aim for next year.”

For what is the final season of Nissan’s current Supercars deal with the Kelly-run outfit, Caruso, Kelly and De Silvestro will be joined by Andre Heimgartner, the New Zealander replacing the now-retired Todd Kelly.