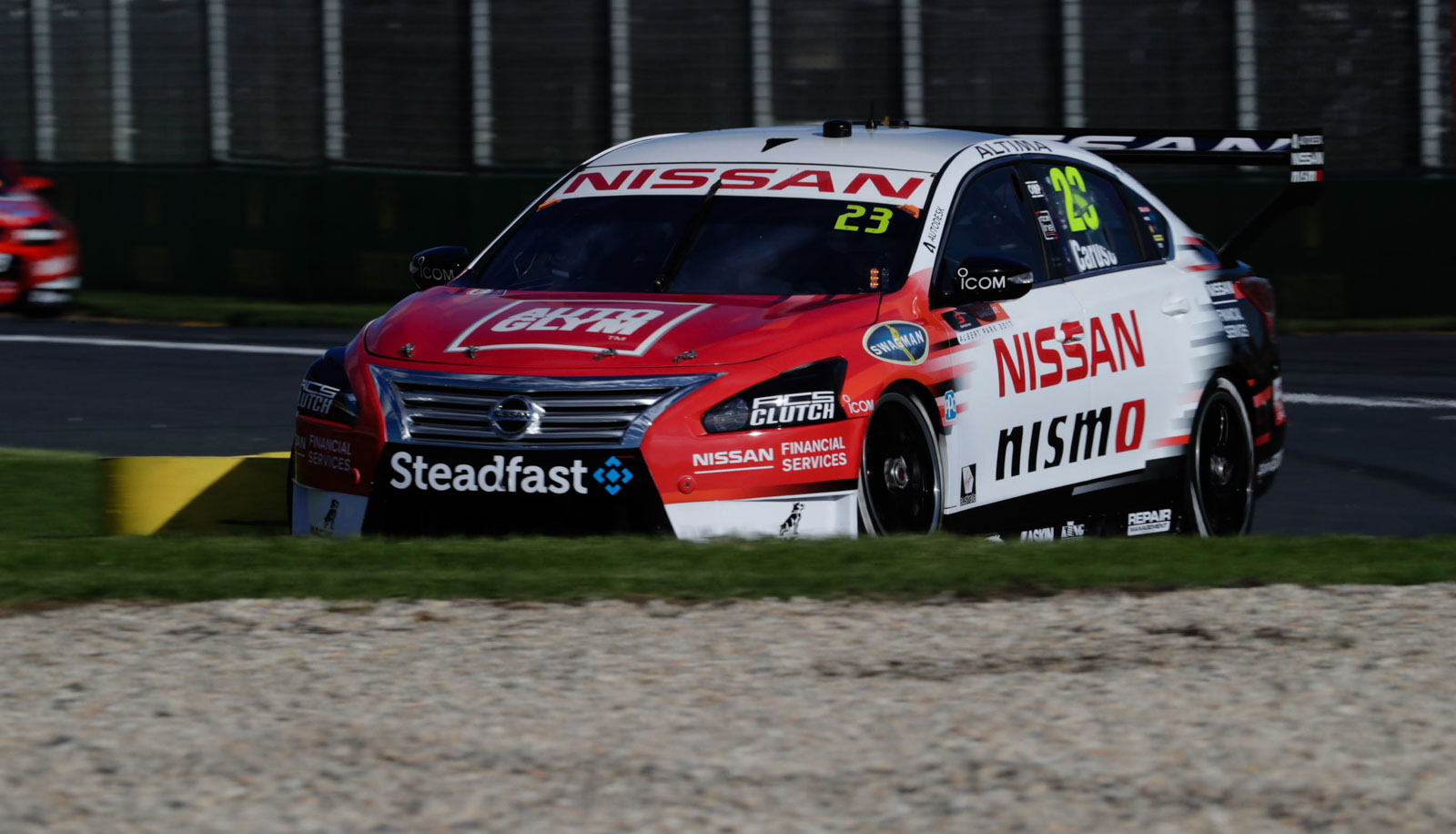 Michael Caruso is confident that Nissan Motorsport will be on the pace at Symmons Plains next month after narrowly missing the overall podium at Albert Park.

Following a difficult season opener in Adelaide, Caruso resumed his position at the head of the Altima fleet at Albert Park with finishes of fifth, seventh, third and fifth.

The results came after a string of top 10 qualifying positions and left Caruso just one point shy of third place-getter for the weekend, Chaz Mostert.

“To only miss the podium by one point shows us that we’re in the right place.

“We’re challenging for trophies and that’s where we need to continue that work ethic.”

“I’m very confident in the technical crew’s ability to get the car to work in Tassie,” he added.

“The team are keen to not just make up the numbers, but to represent Nissan really strongly.”

The remaining Nissans had a typically mixed weekend at Albert Park, although a fine fourth in the final allowed Todd Kelly to sneak into eighth overall. 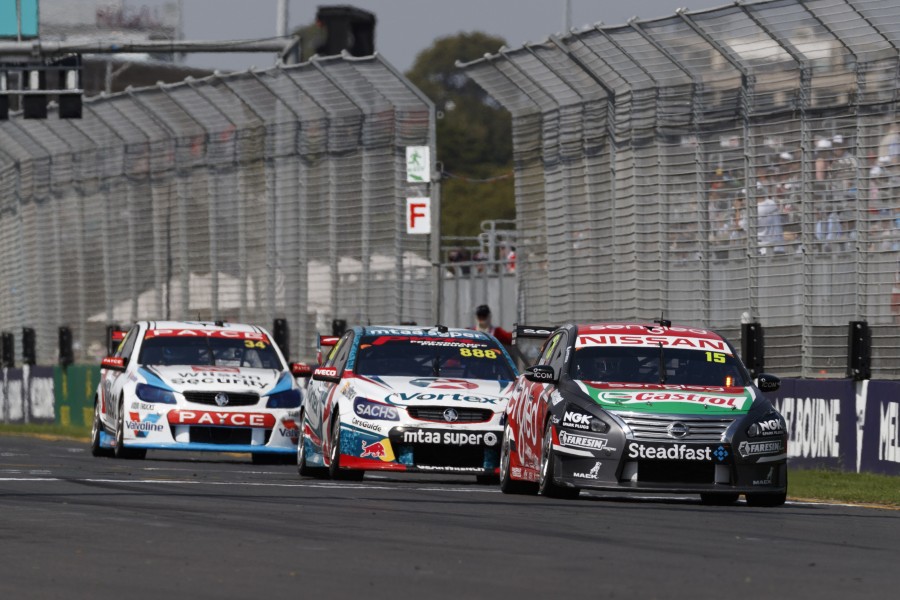 Simona De Silvestro was 20th after a weekend that included a stuck throttle on Friday, while Rick Kelly endured a horror run to 23rd.

The 2006 champion qualified in the top 10 for two of the four races but suffered a puncture on both occasions.

Kelly showed strong speed at Symmons Plains last year and is hoping to use the Tasmanian event to get his 2017 season back on track.

"Tassie prior to 2016 hadn’t been a happy hunting ground for the Nissans, and last year we had a bit a breakthrough,” he said.

“It comes down to a tidy qualifying and that’s difficult to get.

"We’re putting the effort now into ensuring we have a fast car and that I can extract it in qualifying.”