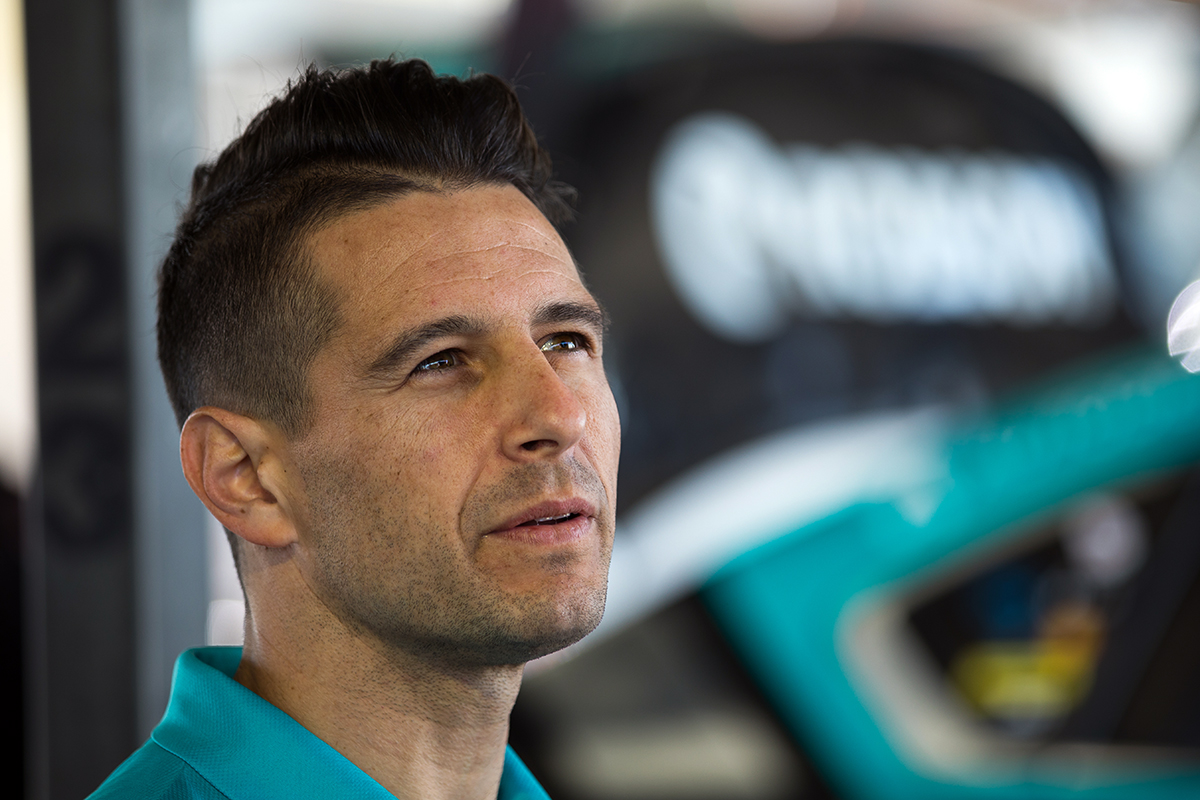 Caruso is in his sixth season with the Kelly Racing-run outfit, having arrived when it became Nissan's factory operation in 2013.

The Japanese manufacturer's financial backing finishes at the end of this year, along with Caruso's current contract with the squad.

In the wake of Nissan's announcement in May, Todd Kelly outlined the team's plans to continue running four Altimas next season, reverting to the Kelly Racing banner.

Asked about his 2019 plans, Caruso told Supercars.com he was "not overly stressed at the moment".

"We've still got a long way to go this year," he said. "We'll just play it as it comes and see where are.

"There's plenty of talking going on, which is natural. Obviously the key is to make the right decisions." 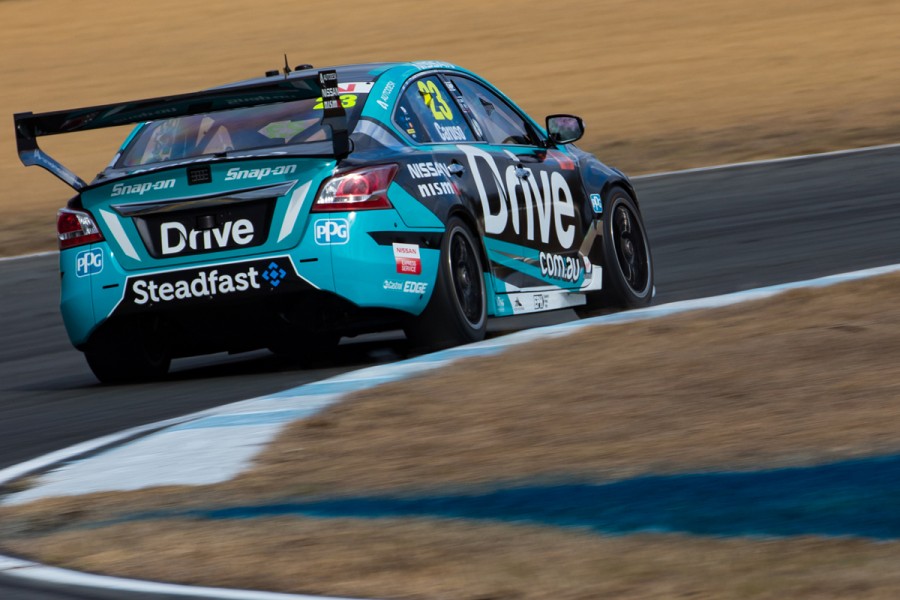 He added a second with with Nissan at Hidden Valley in 2016, that year one of three he has finished as the highest-placed of the four Altima drivers in the standings.

A best of 10th came in 2014 and '16, with team owner Rick Kelly leading the way in the other two campaigns.

Kelly is the top Nissan this year in seventh, with Caruso 15th having endured a zero-point weekend in Townsville last month, through a DNS and then late crash.

"At the moment it's more focusing on what's happening here," Caruso added.

"The crucial thing is, particularly after Townsville, getting back on track.

"I obviously enjoy myself here, it's been six years with the same group and five years before that with Garry, so I'm a guy that sticks it out.

"Loyalty's an important thing in this category."