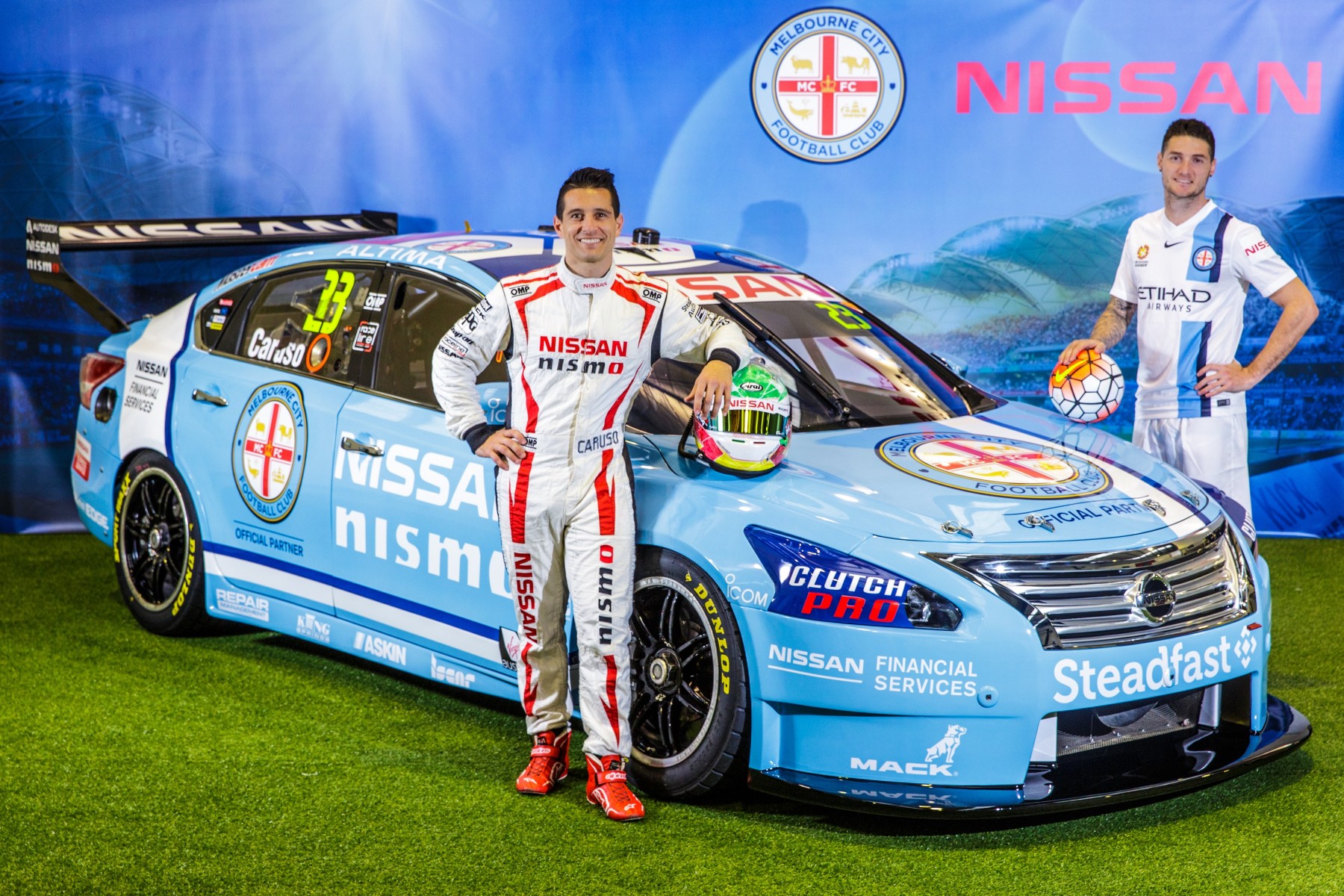 Nissan and Melbourne City Football Club have entered into an exciting new partnership that will see the car-maker become the official automotive partner of the club.

The partnership is the first of its kind in Australia’s A-League and W-League, following Football Federation Australia’s regulations allowing clubs to sign automotive partners for the upcoming 2016/17 season.

The partnership will deliver a variety of benefits for Nissan in Australia, including strong brand presence at Melbourne City’s home at AAMI Park on match days, complemented by unique fan engagement opportunities throughout the season, in line with Nissan’s commitment to offering ‘unexpected access’ for fans of the sports it sponsors.

To mark the start of this new partnership, the #23 Nissan NISMO Altima Supercar, driven by Nissan Motorsport’s Michael Caruso, will bear Melbourne City FC branding at this weekend’s Townsville 400 round of the V8 Supercars Championship.

And to celebrate the new partnership and this A-League first, two Melbourne City FC competition winners were recently flown from Melbourne to Milan for the UEFA Champions League Final for a once-in-a lifetime footballing experience, courtesy of Nissan.

“Nissan has a global partnership with City Football Group, which includes teams in the UK, Japan and the USA, and today’s announcement is a natural progression of our strong association with, and support of, the world game,” Nissan Australia Managing Director and CEO Richard Emery said.

“Nissan Australia is excited to work with Melbourne City Football Club to further strengthen both our brands and commitment to Australian sport.” 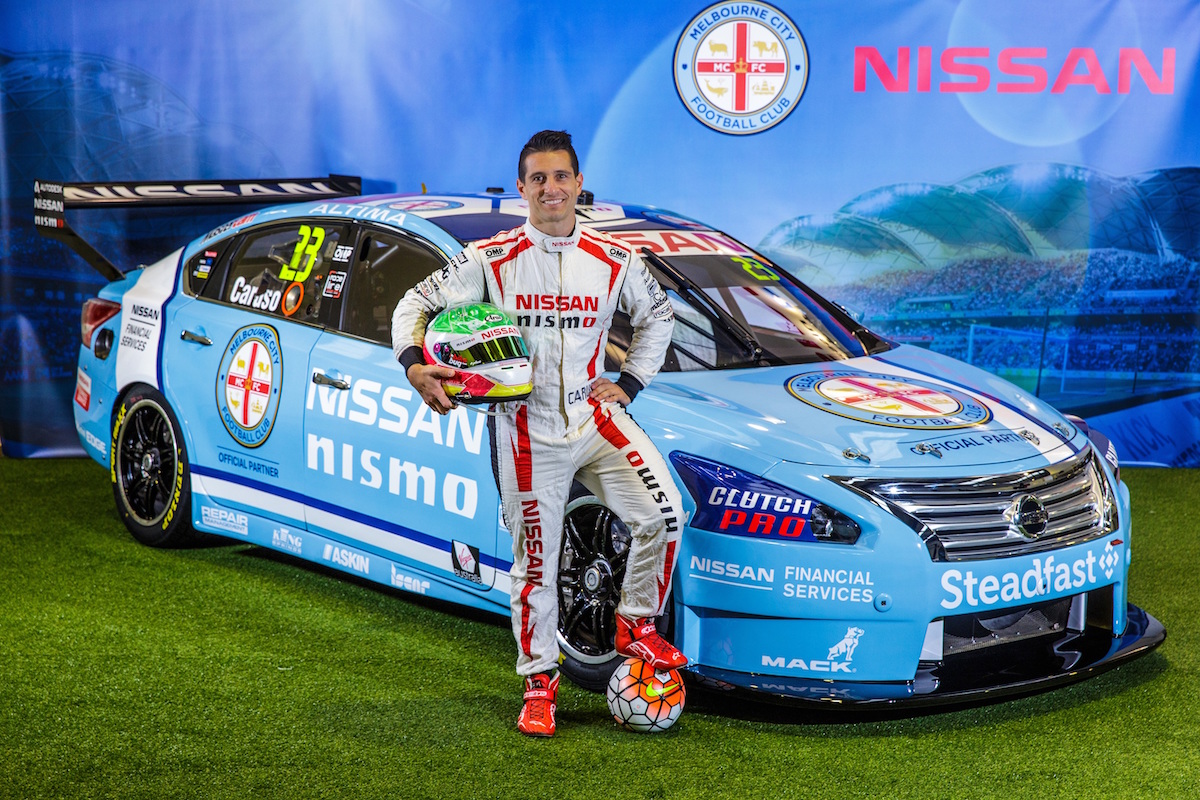 Melbourne City FC CEO Scott Munn said: “We are delighted to announce Nissan as the first ever Club Automotive Partner in the A-League. Nissan are, like us, committed to sustainability and innovation and that translates in a very real way to benefits for Melbourne City fans.

“This partnership will see a range of promotions and activities that bring fans closer to Melbourne City and to Nissan. By support for both the men’s and the women’s team, Nissan is demonstrating a real and deep commitment to, and passion for, football.”