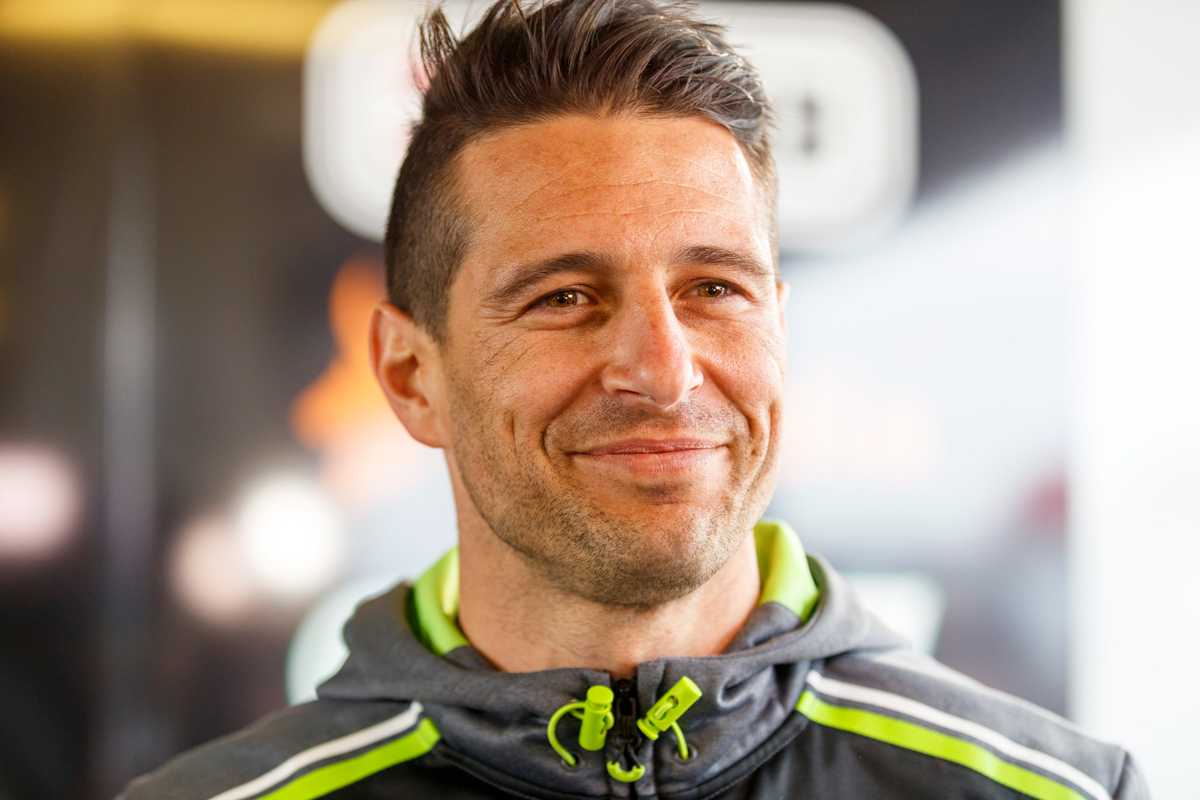 Michael Caruso took satisfaction from his performances in a hard luck PIRTEK Enduro Cup campaign but concedes it’s unlikely to be enough to spark a return to the full-time grid.

After 11 years as a main game regular, Caruso was squeezed out ahead of this season and was quickly snapped up by Tickford Racing to co-drive with Cameron Waters.

The duo showed strong pace at all three endurance rounds but were left with little to show besides a fourth and fifth on the Gold Coast, having been on the wrong end of collisions at Bathurst and Sandown.

Caruso did though drive forward from 15th to eighth in the Sandown co-driver sprint race and overall felt he was able to prove his abilities have not diminished.

“On a personal level I’m really happy with how I performed over the three events,” he told Supercars.com.

“I mean obviously it’s quite a change going from driving every couple of weeks to sitting out the majority of the season.

“To come to the biggest event at Bathurst and be that first race in a car that obviously I wasn’t familiarised with, particularly in a race stint, I was really happy with Bathurst and the whole three events how I stacked up not just to co-drivers but I still had the speed that I had back when I was driving in the main series.” 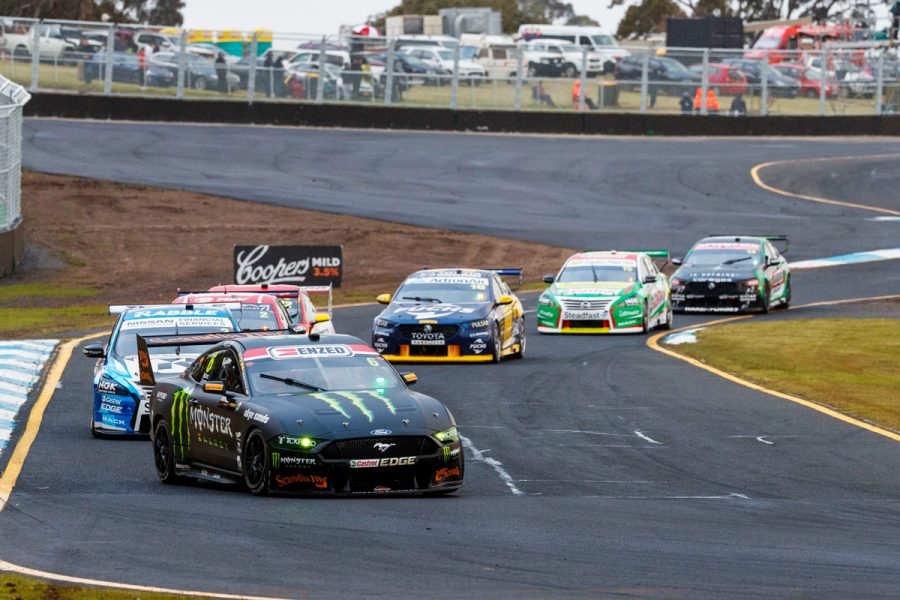 The 36-year-old has openly spoken of his desire to return to the full-time scene but the remaining 2020 seats are quickly being snapped up by well-backed youngsters.

“It’s a difficult one, particularly in the current climate of where the teams sit at this stage,” Caruso said.

“I mean we’re all pretty familiarised with drivers now contributing, whether it be commercially or in what way they can to the financial side of the business, so that’s typically how seats are now filled.

“That’s nothing against anyone, it’s just effectively the reality of where the sport is and the climate that we’re in at the moment.

“But that obviously makes it very difficult if you don’t have that funding behind you when you’re talking about a pretty excessive amount of money that needs to fill the seat.”

Fellow leading co-driver Garth Tander recently told Caruso’s Below The Bonnet podcast that he had been contacted about a 2020 full-time drive but admitted “the reality of someone hiring a 42-year-old to go back into that (top end) environment is very slim.”

To that end, Caruso pointed out it’s not all doom and gloom, given his job on Network Ten’s RPM program in addition to his “plum” co-drive in the #6 Monster Energy Mustang.

“The good side of it is that all staying the same, I’ll be going to the three biggest events on the [2020] Supercars calendar with a chance to win,” he added.

Supercars will head to Newcastle this weekend for the final round of the 2019 championship.