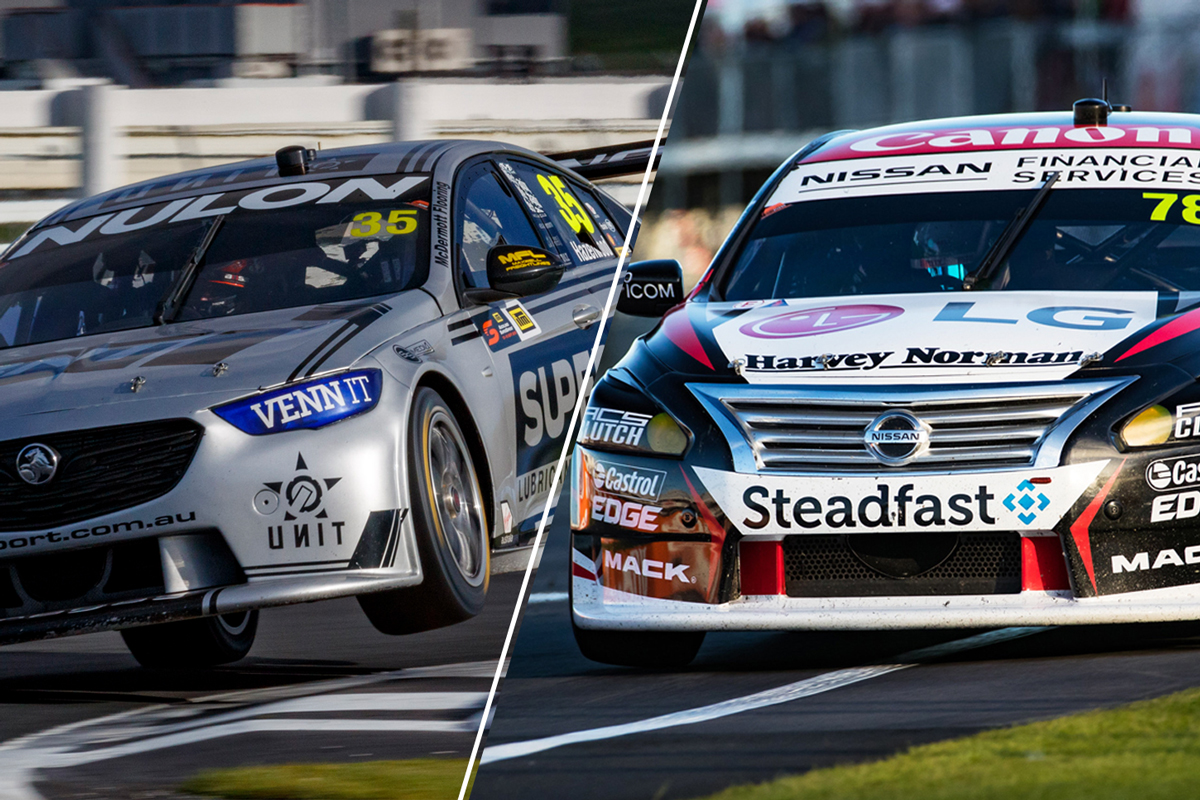 Amid confusion and frustration for several front-runners at Pukekohe on Sunday came career-bests results for Todd Hazelwood and Simona De Silvestro.

King of the capitalisers was Matt Stone Racing’s Hazelwood, who comfortably held fifth place through to the chequered flag.

After a troubled rookie 2018 season, Hazelwood hit the ground running this year with the first top 10 of his career in Adelaide, but despite flashes of promise had not returned there in the six months since.

A day after a 14th place Saturday finish at Pukekohe, the MSR Commodore was among the beneficiaries of a Safety Car mix-up, rocketing up the order.

Hazelwood had been among the group of drivers able to pit under the Safety Car, gaining track position over those stuck behind it, as well as a major fuel advantage.

He was one of nine drivers in that scenario - all of which ended the race in the top 10. 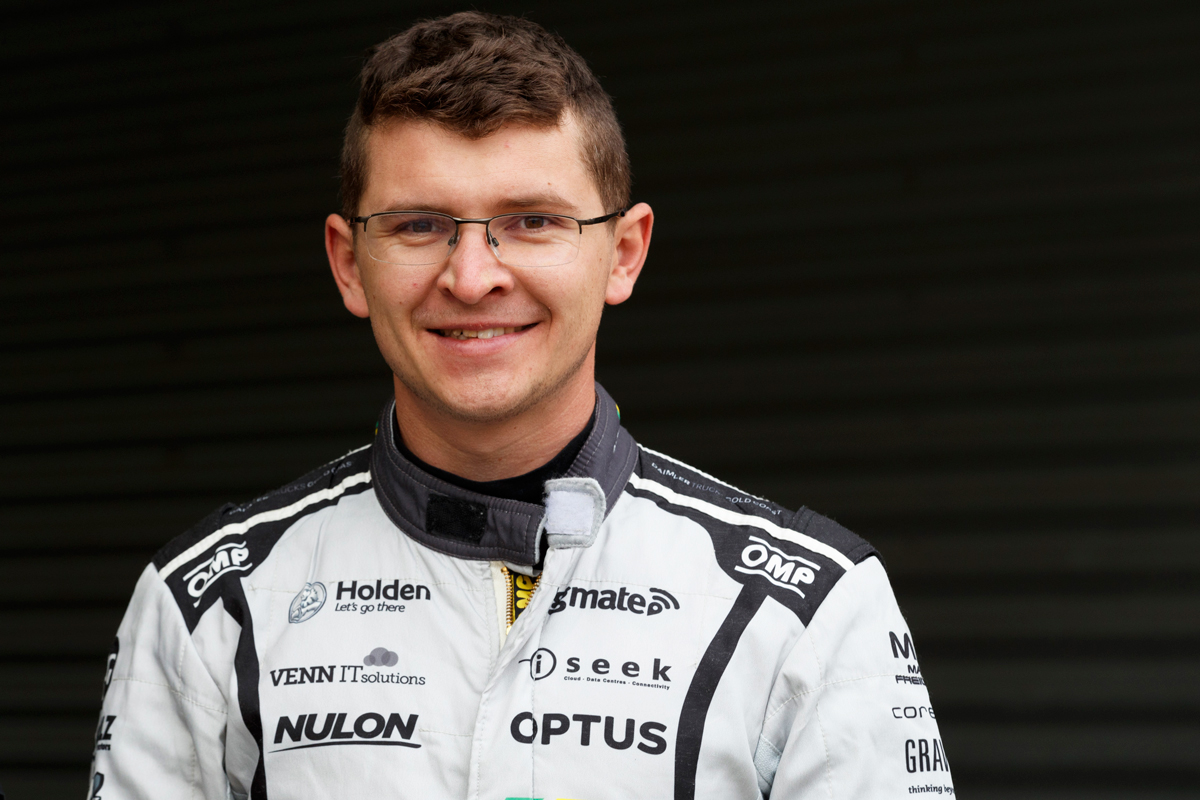 The South Australian felt it was a lucky break his crew had fully deserved, especially having gone within a whisker of booking a place in the ARMOR ALL Top 10 Shootout just hours earlier.

“It’s been a long time since Adelaide so it’s a great reward for everyone involved and I couldn’t be happier,” Hazelwood told Supercars.com.

“We’ve had a few results where we have been inside the top 10 comfortably in the recent rounds and we’ve had it taken away from us so it’s great to finally get that breakthrough result. It sets us up well heading into Bathurst.

“It’s a testament to all of the team for doing a cracking job and making the most of the situation.

“We had a great strategy, we were able to put a heap of fuel in at that first stop and not get caught up in the madness.

“We had to roll the sleeves up and press on hard in those first few laps once the Safety Car peeled off but that certainly set us up for a great result.”

Two spots back in seventh was De Silvestro for Kelly Racing, nabbing the best placing of her three-year career in Supercars.

Relative to Hazelwood, De Silvestro had struggled to 21st in qualifying but also benefitted from the Safety Car scenario.

“[On Saturday] the Safety Car did not help us so today it did help us which was kind of cool,” she said.

“Once we were there it was quite good. It was quite tricky with having a couple of Mustangs behind us in a little bit of the middle stint but then once we got in clean air we actually had really good pace, so pretty happy about that.

“Definitely a bit of momentum in the sense that The Bend was good in qualifying and the races were not so good, whereas here the races were good, so hopefully at Bathurst everything comes together.”

Among other success stories was Mark Winterbottom, who bounced back from running out of fuel on Saturday to place eighth despite copping a 15-second penalty for speeding in pit lane.