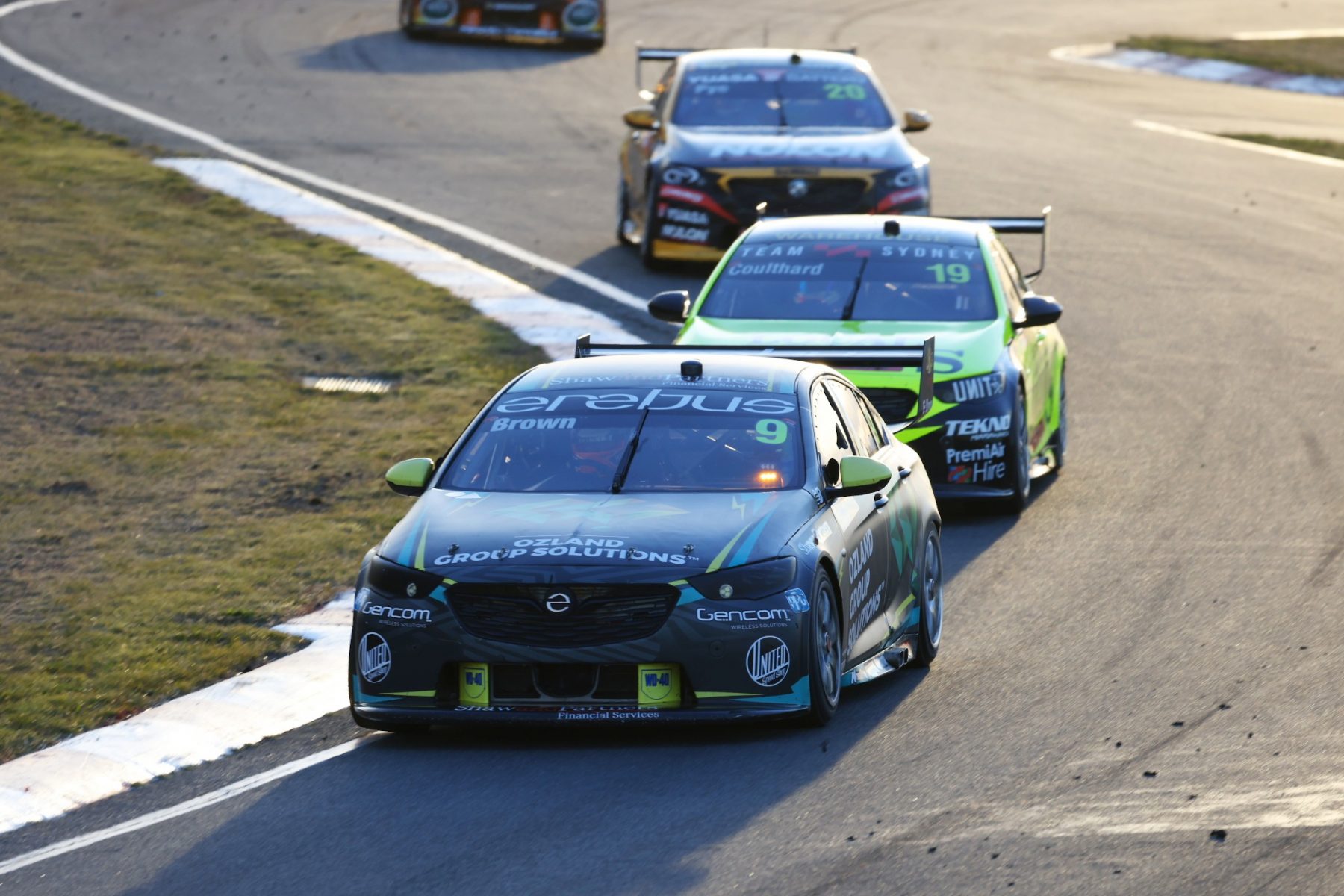 A frustrating final race at Symmons Plains did little to dwindle Will Brown’s confidence following a weekend of career-bests in Tasmania.

The first-year full-time Erebus Motorsport driver qualified on the second row for Race 7 on Sunday, before racing to fifth.

It marked Brown’s best result of the season, with the 22-year-old looking to carry his momentum into the later Race 8.

However, after starting 10th, Brown suffered on older rubber and crossed the line 15th, three places ahead of teammate Brodie Kostecki.

Despite the Race 8 result, Brown’s impressive weekend, which included a ninth in Saturday’s Race 6, saw the young driver rise to 12th in the standings.

“It sorta sucks, finishing on your worst result,” Brown said after Race 8.

“You’re going, ‘Damn it’. I probably drove like a bit of a rookie in that one, to be honest.

“We had a bit of understeer, and people were getting down the inside of me.

“I was getting a bit excited lighting up the rears. I probably could have driven it better than what I had.

“We definitely need to look at fixing a bit of understeer out of the car.” 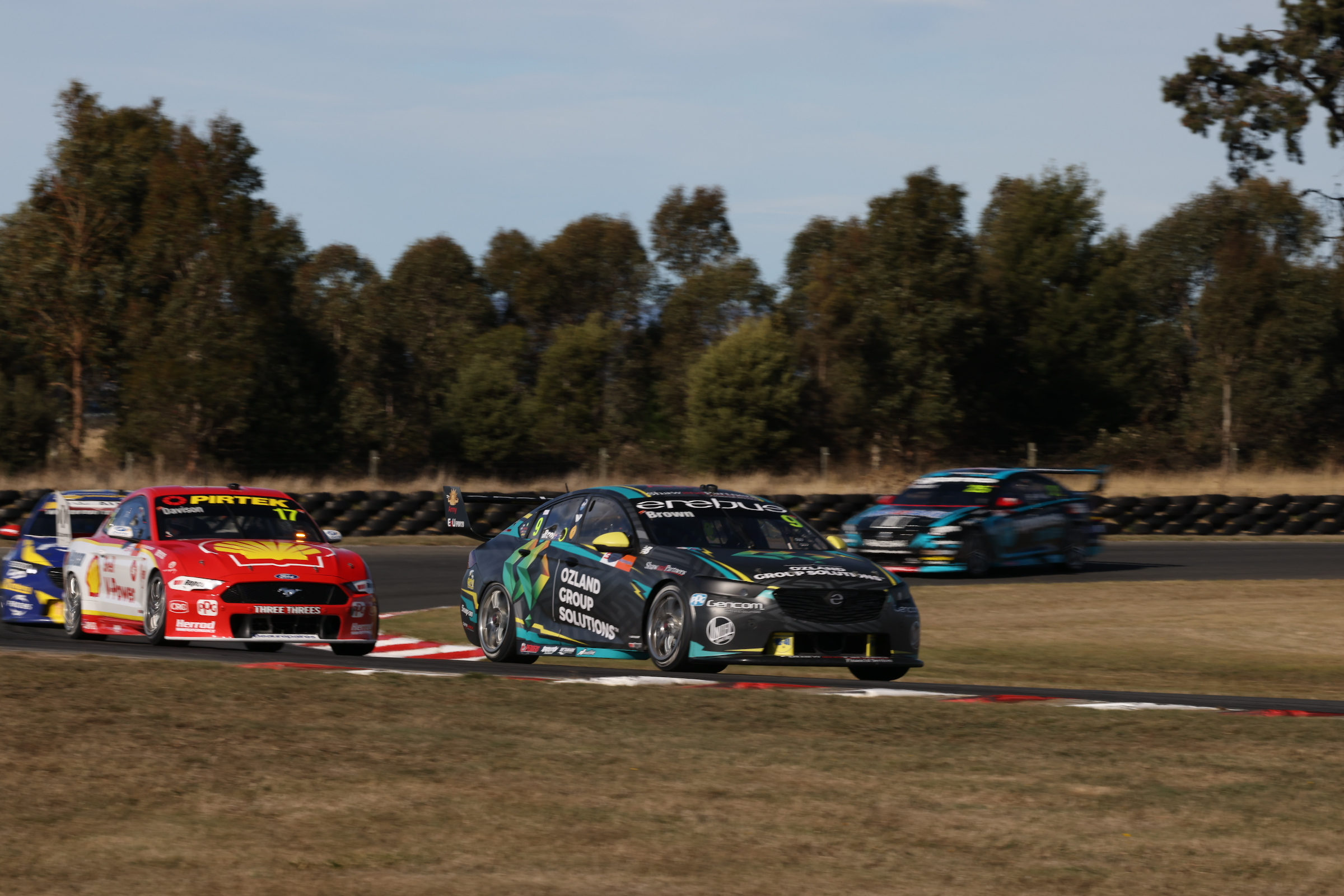 Brown’s season began with an accident in first practice at Mount Panorama, but the 2020 Super2 runner-up has made incremental gains since.

After a sterling run behind Kostecki in the Sandown finale, Brown emerged stronger of the two in Tasmania.

Brown and Kostecki avoided the start chaos in Race 7, with the latter moving up six spots to 16th before the second lap.

Kostecki worked his way to 14th by race’s end, having gained eight spots from his starting position.

In Race 8, Brown and Kostecki launched from 10th and 19th respectively, but both drivers ran out of grip in the final 44-lapper.

For Brown, returning a straight car to his team was critical after facing a number of battles in the mid-pack.

“There’s nothing really hectic that goes on, but in the mid-pack, there are desperados.

“There were no bad moves done on me or anything like that, I just made a few mistakes and probably didn’t drive it the best.”

For Kostecki, who retained his top 10 championship position, it was a weekend to reflect following the highs of Sandown. 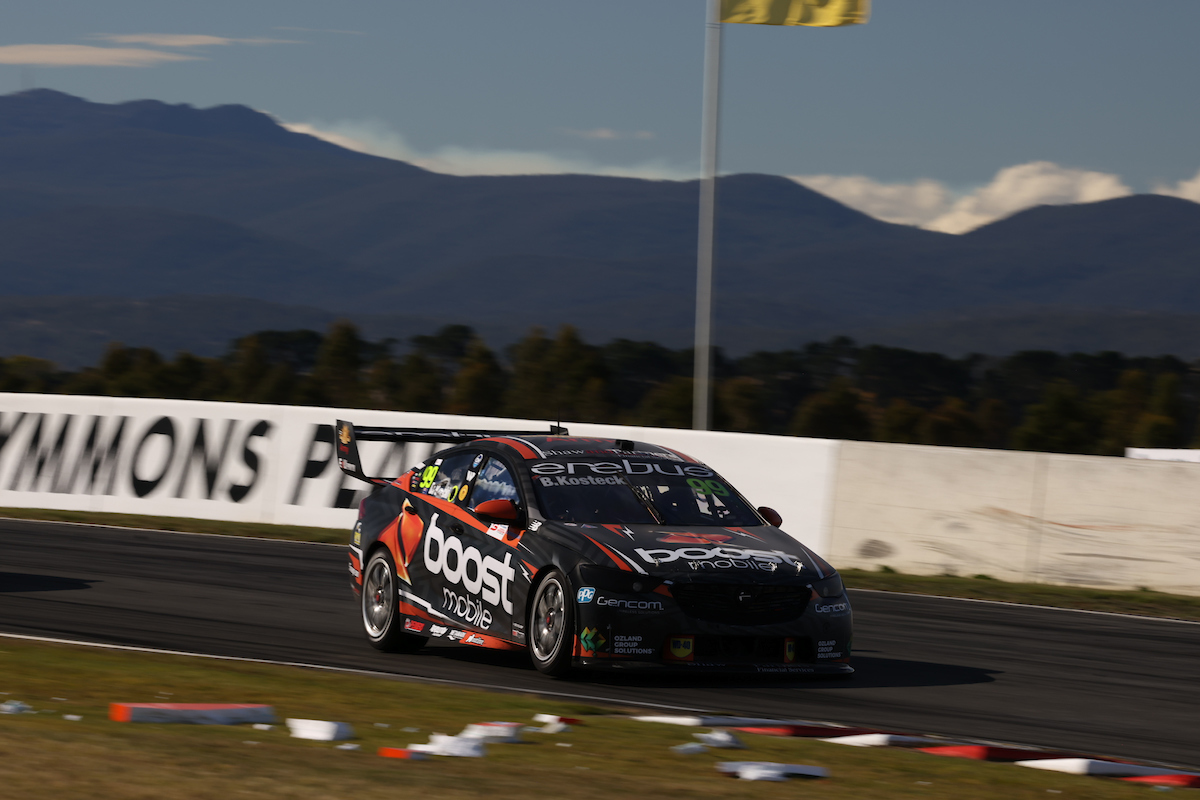 “We didn’t really get it right from the start,” said Kostecki, who qualified no higher than 15th all weekend.

“We tried to follow [Brown] a couple of times and it just didn’t really suit me at all.

“The window seems to be pretty small for us around this place, and we just missed it.

“It was a pretty disappointing weekend.”

The Erebus duo will return at the OTR SuperSprint across May 8-9 at The Bend Motorsport Park.