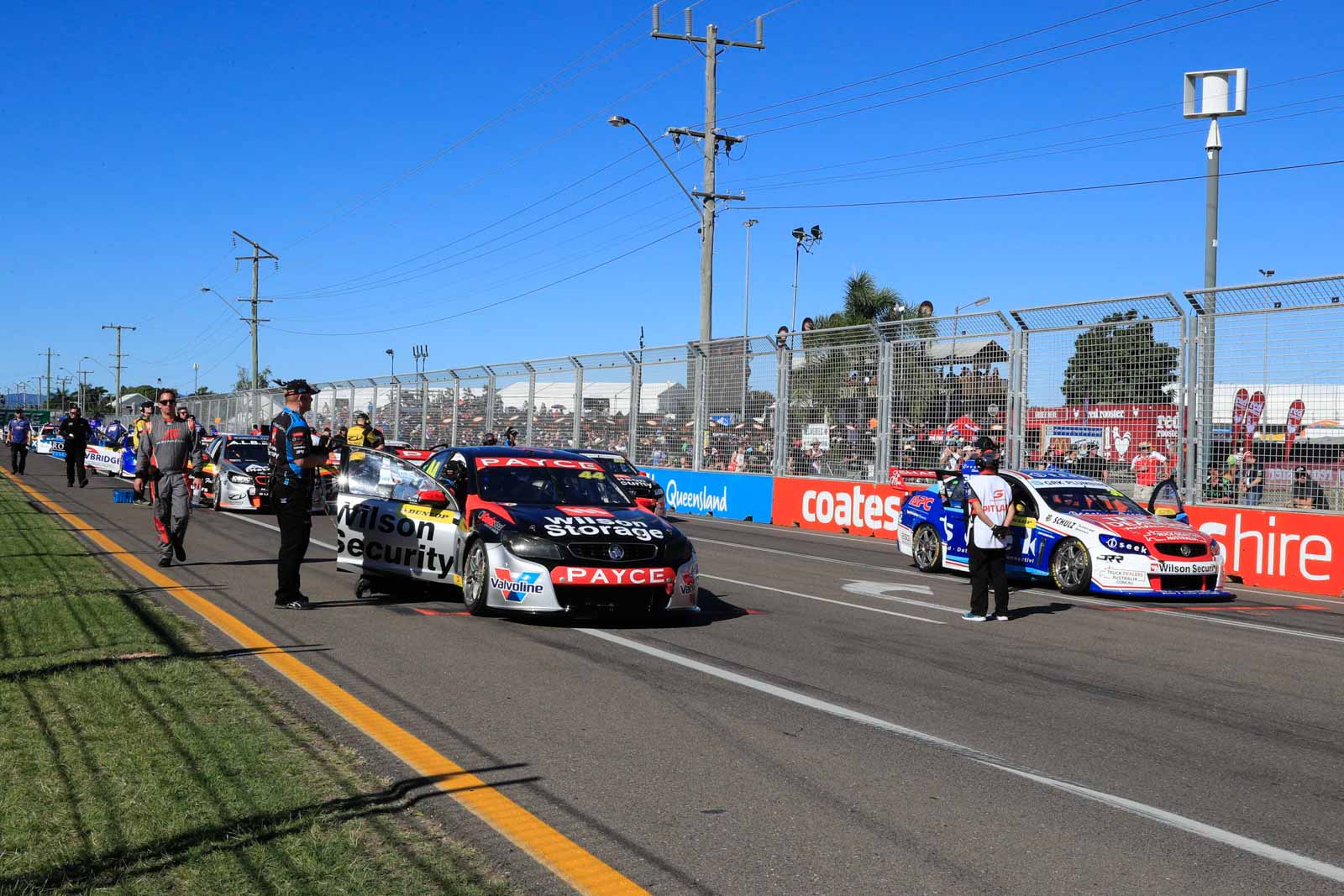 The Confederation of Australian Motor Sport (CAMS), in conjunction with the Virgin Australia Supercars Championship (VASC), will implement a CAMS Superlicence structure as part of a formal driver pathway from 2017.

With the exception of current Supercars and drivers that currently meet the criteria, future drivers must accumulate a minimum of 13 points before formally applying.

CAMS Superlicence points will be awarded retrospectively in 2017 from the previous five seasons (2012 onward) across the approved categories.

“Given that Supercars were recently included to the FIA Superlicence structure by the World Motor Sport Council, it was appropriate for CAMS to follow suit and implement a similar structure locally,” Smith said.

“Locally, CAMS has observed an increase in the number of young and inexperienced drivers racing powerful machinery in advanced categories of motor sport.

“Along with Supercars, we have raised concerns of a heightened level of risk. The CAMS Superlicence is intended to maintain the highest safety and driving standards across our sport.

“We have seen a similar case in Formula 1 where a driver is now required to have accumulated a number of FIA Superlicence points in junior categories and be over the age of 18 to be eligible to race.”

CAMS, the Australian Motor Racing Commission and Supercars have agreed that a more robust system needs to be in place for young drivers to develop experience in lower categories before being eligible to compete at a professional level.

“The progressions through karting, junior formulae and then into the Supercars Dunlop Series and Virgin Australia Supercars Championship are quite dramatic, and in conjunction with CAMS we’ve worked on the Superlicence concept to ensure that young drivers are as prepared as possible when making these progressions,” Supercars Technical Director David Stuart said.

“Supercars are fast, powerful cars, and quite dramatically different to anything else a young driver will be exposed to as they progress up the motor sport ladder. This new system will assist in getting them ready for the highest levels of Australian motor sport.”

CAMS as the licencing authority will ensure a seamless process in granting current Supercars and other eligible drivers a CAMS Superlicence.

As a result of the CAMS Superlicence structure, age limitations will also be implemented across related categories through the pathway to Supercars.

Whilst a CAMS Superlicence is not required to compete in the Supercars Dunlop Series, the minimum age limit has now increased to 16 years of age.

“Supercars and Formula 4 drivers are already recognised under the FIA Superlicence structure, which will also be matched under a CAMS Superlicence,” Smith said.

“A CAMS Superlicence acknowledges relevant categories for both young drivers and newcomers to the sport to gain critical experience before getting behind the wheel of powerful machinery.

“We believe it’s ultimately a good thing for the future of state and national level feeder categories, and will in turn develop better drivers and a better standard of racing.”

Applications for a CAMS Superlicence must be submitted to CAMS. Drivers who do not meet initial criteria may apply for dispensation, which will be assessed by CAMS.

For a driver to qualify for a CAMS Superlicence, the driver must at least: