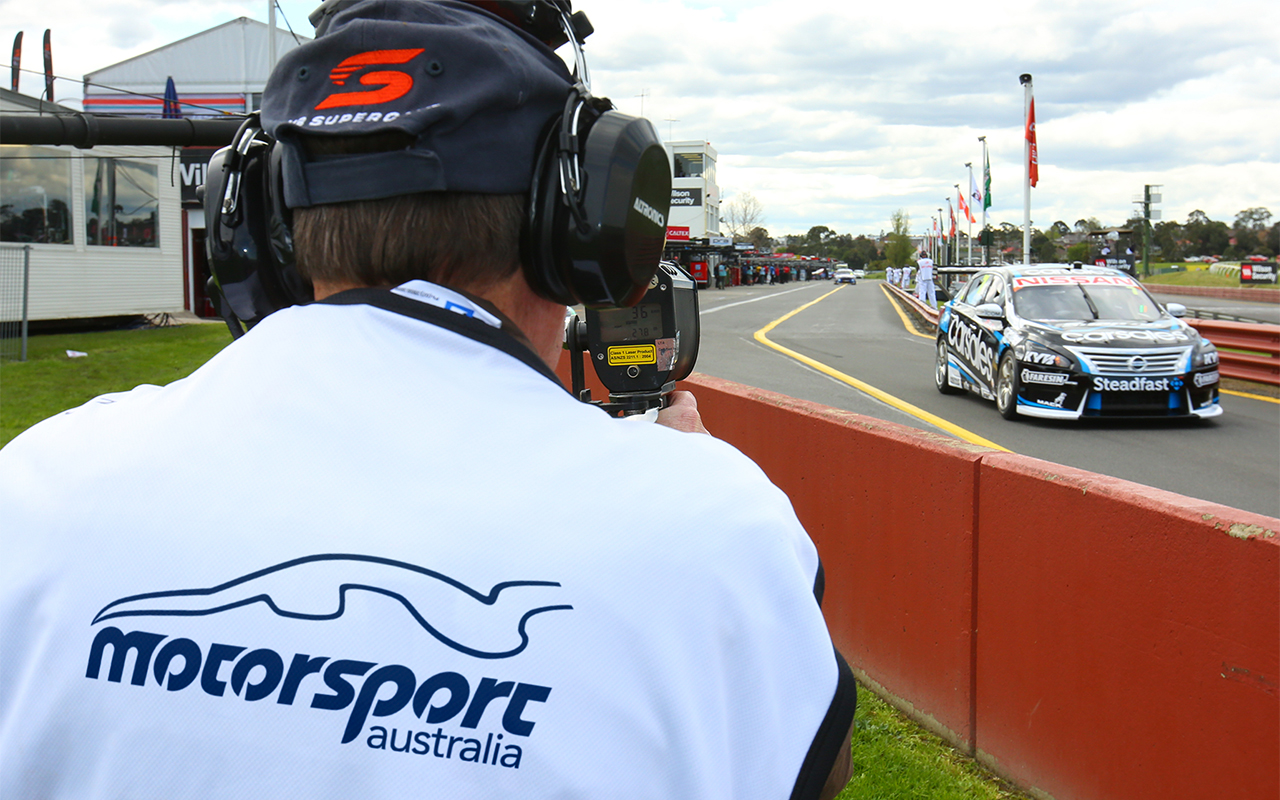 The Confederation of Australian Motorsport will be known as Motorsport Australia from 2020.

CAMS, which is the National Sporting Authority delegated by the Federation Internationale de’l Automobile (FIA), made the announcement at the Supercheap Auto Bathurst 1000.

Supercars engages CAMS to provide officials and other services for its events, including trackside marshals, stewards and race control personnel.

CAMS President Andrew Papadopoulos said the change would assist the organisation to better represent motorsport at all levels.

“There are many reasons for this name change and we feel that the sporting, government, participation and commercial benefits are certainly among the key reasons the board voted to make this historic change,” Papadopoulos said.

“Motorsport in this country is in a strong position – we’re proud of the recent growth across all areas of our sport, including having a record number of events, officials and active licence holders.

“Just because we are seeing that growth doesn’t mean we can rest on our laurels. We need to make sure we are doing what is best for the sport now and into the future.

“Anyone who may be looking to get involved in the sport will now know the first port of call will be Motorsport Australia – in line with other sporting bodies – and will not be confused about what our role is.

“We know from our own experiences, ‘CAMS’ or the ‘Confederation of Australian Motor Sport’ didn’t necessarily express the leading role we play to those unfamiliar with our sport.

“While other names were considered, the change to Motorsport Australia is the most obvious fit and brings us in line with what many other sports have already done, including the Australian Government’s own agency, Sport Australia.” 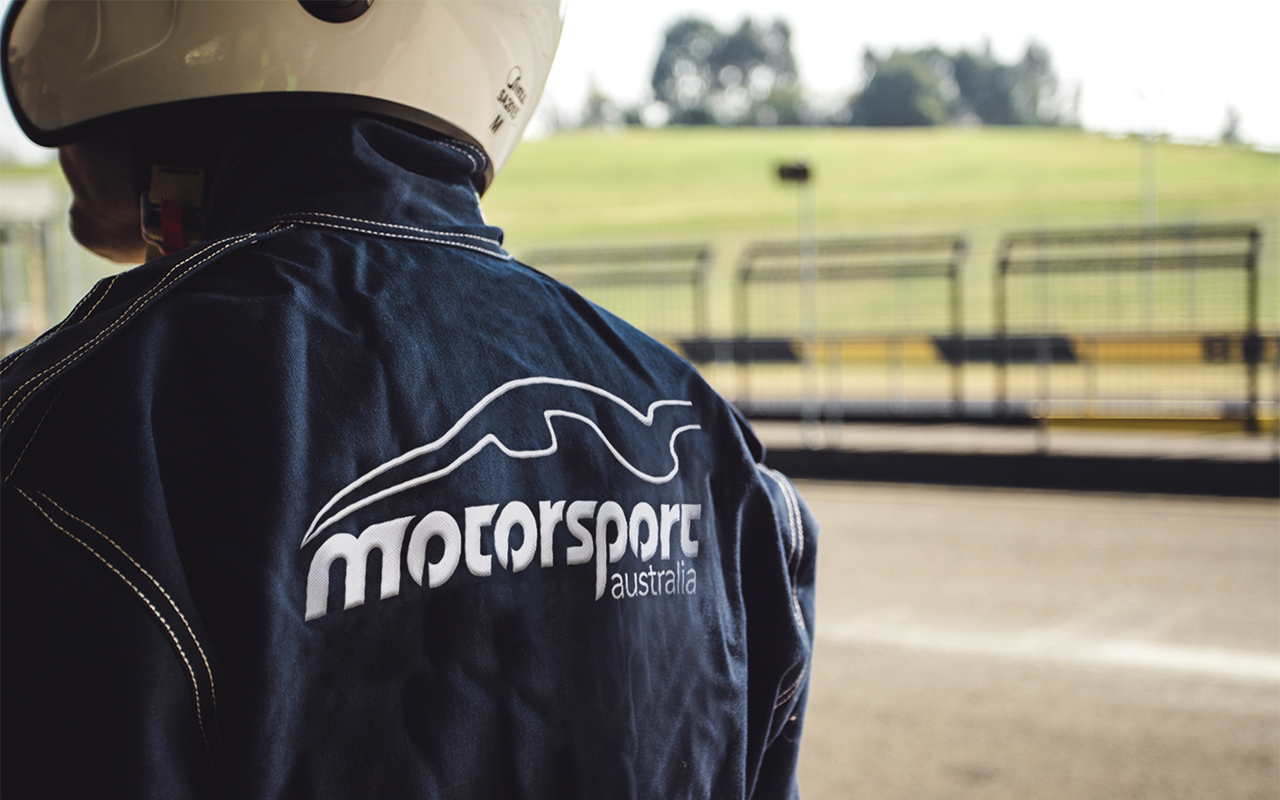 Papadopoulos said the organisation’s efforts abroad will be boosted by the change, with training overseas a key revenue stream.

“Our people are playing a key role in the delivery of the first ever Vietnam Grand Prix in 2020, highlighting the talented group of officials and staff we are so very proud of. With a new name, the strong reputation of Australia in global motorsport will be further enhanced.”

CAMS CEO Eugene Arocca added the change has been a long time in the planning and included consultation with many industry stakeholders, including members, licence holders and government.

“We sought feedback from many of those already dealing with us on a regular basis and the message was clear – the change made sense but not at the expense of CAMS’ storied history,” Arocca said.

“That history dates back many decades to 1953. We can assure everybody in the sport that this history will not be forgotten in everything we do in the future as Motorsport Australia.

“What this new name does do is provide us with an opportunity to take motorsport in Australia to another level through better relationships with government and commercial partners across our various championships, series and events.”

11/10/2019
Stay In The Know
Sign up to the Virgin Australia Supercars Championship Newsletter
We use cookies to ensure that we give you the best experience on our website. If you continue to use this site we will assume that you are happy with it.Ok