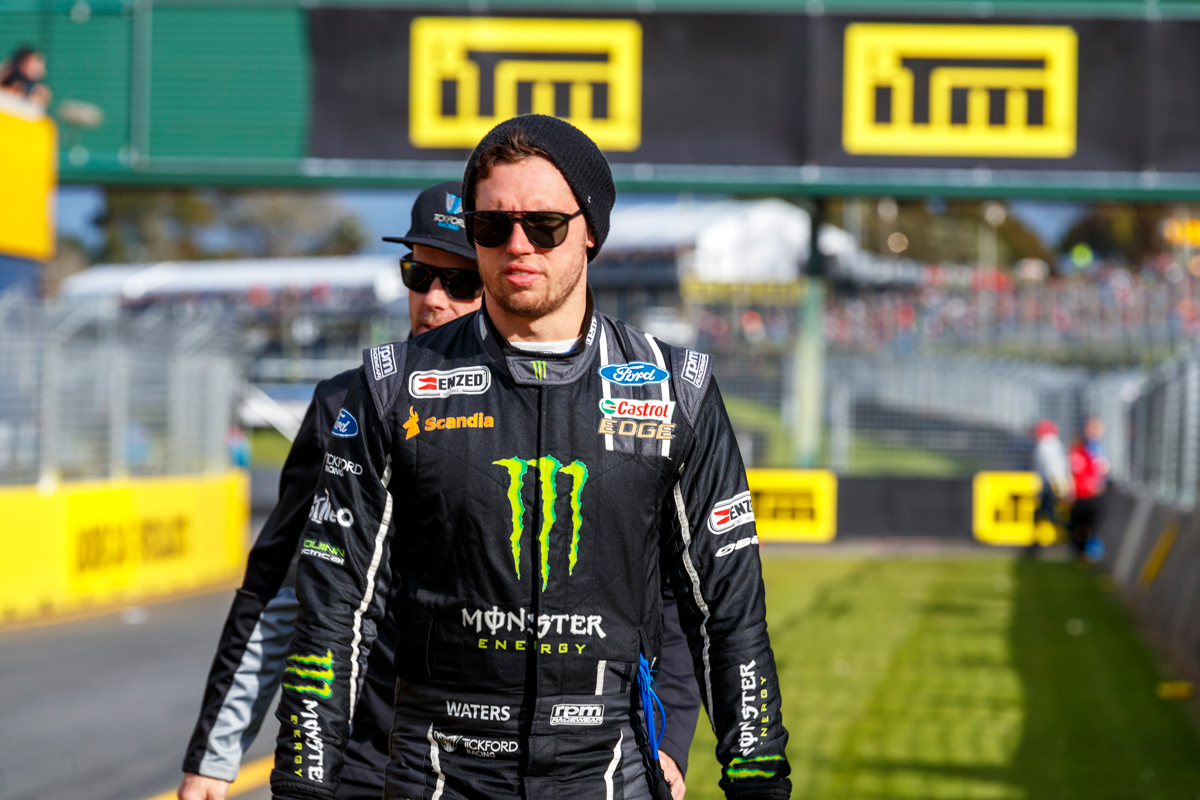 Jamie Whincup is not the only Supercars driver that may face sanction for comments made in the aftermath of the ITM Auckland SuperSprint.

Tickford Racing’s Cameron Waters has also been issued a ‘please explain’ letter by the Confederation of Australian Motor Sport.

Waters was also heavily impacted by the Safety Car deployment early in Sunday’s race, queuing behind Whincup - who elected to overtake the Safety Car - and Lee Holdsworth.

Eventually finishing 14th, Waters was later quoted in a Tickford Racing media release slamming the race as an “embarrassment”, calling for no points to be awarded.

“I had a really good race car, was just trucking around, we would have been on for a podium, but obviously race control managed to screw that one up royally,” he said on Sunday.

“It’s an embarrassment that a championship can do that and classify it as full points, so as far as I’m concerned I want an explanation from the powers that be, and I think that race should be zero points.”

Like Whincup, Waters is being given the opportunity by CAMS to explain his comments, before any sanction is handed down.

CAMS’ National Competition Rules prohibit comments that are deemed to be against the best interests of the sport and set a bad precedent to others, including young drivers.

Whincup on Monday issued a statement expressing regret over his decision to pass the Safety Car and labelled his post-race comments as unhelpful.

Waters elected not to comment on the letter when approached by Supercars.com, but is expected to meet with CAMS to discuss the situation in the coming days.