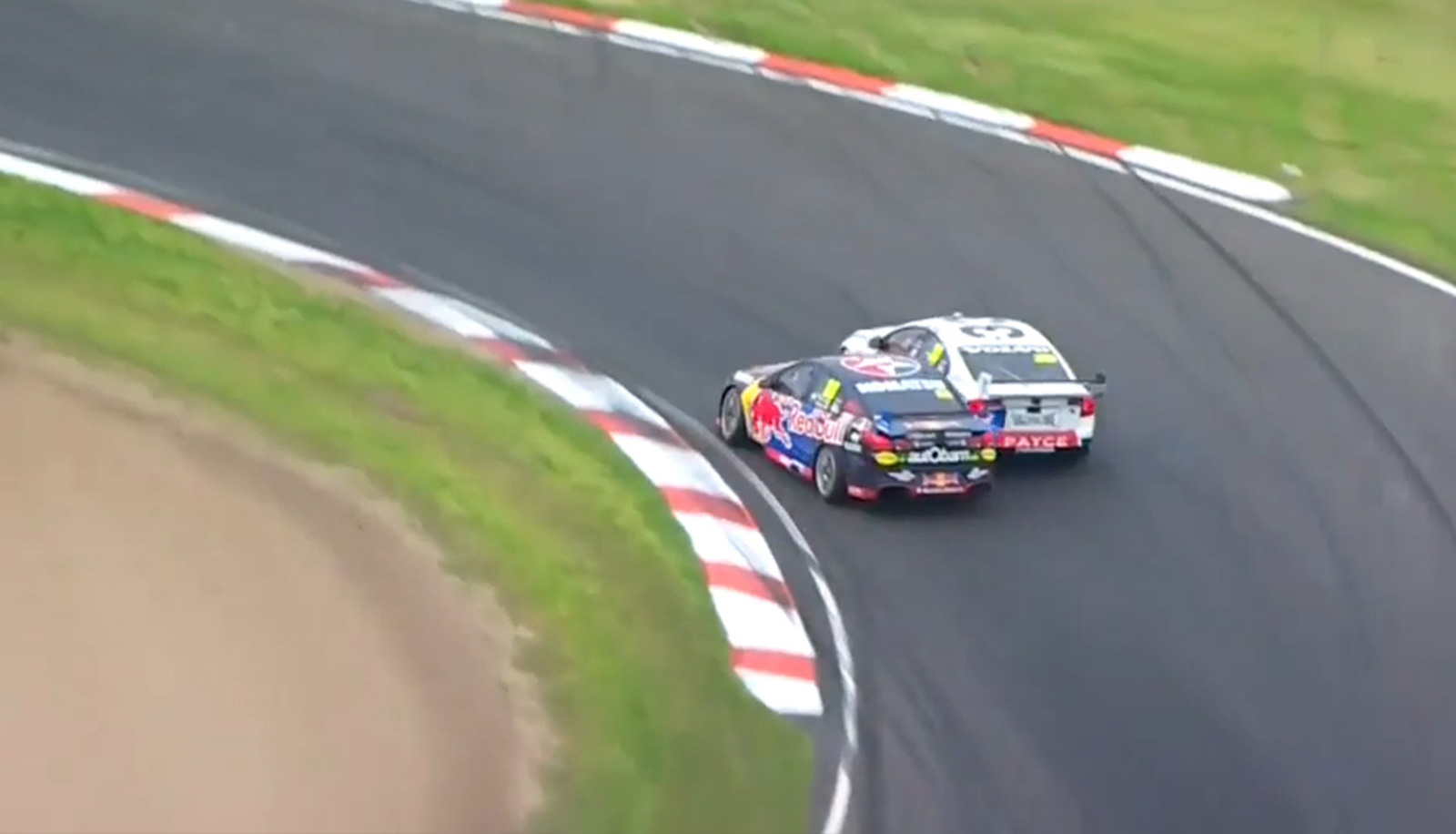 In light of Triple Eight’s proposed appeal arising from last Sunday’s Supercheap Auto Bathurst 1000, CAMS has today released a short Q&A paper regarding the process for such an appeal.

Triple Eight has lodged a “Notice of Intention to Appeal” the 15 second penalty levied against Car 88 in the closing stages of Sunday’s race. A “Notice of Appeal” must subsequently be lodged in order to progress the appeal and a date for hearing the appeal will then be set.

Supercars Chief Executive James Warburton said: "While the race has been run and won, the appeal process against decisions of the stewards is open to any team at any Supercars race.

“It is important to note that Supercars operates in compliance with the highest global standards and that the same appeal process applies to other motor sport categories such as Formula One.

“The process and any appeal hearing takes place completely independently of Supercars and the CAMS stewards."

Q: How is an appeal lodged?

A: The appellant must lodge a Notice of Intention to Appeal and an appeal fee of $10,000 (plus GST) with the Stewards within one (1) hour of being advised of the Steward’s decision. If the Appeal or elements of the Appeal are successful, the Court has a discretion to refund part or all of the fee.

On what grounds can a decision be appealed?

The appeal can be against the severity of the penalty, an error in the application of the rules, and/or an allegation that natural justice has been denied by the Stewards.

Does that mean the Appellant has to put their whole case forward in one hour?

Who will hear the Appeal?

The Confederation of Australian Motor Sport (CAMS) appoints a Supercars National Court of Appeal. The Court is made up of three individuals with the requisite legal and motor sport knowledge to decide the Appeal. In respect of each appeal, as soon as the relevant persons have confirmed their appointment, CAMS will make an announcement.

Where and when will the appeal be heard?

Under the Rules, any Appeal will be heard in Melbourne, Victoria and will ordinarily be within nine (9) days of the Event. This can be varied by agreement between the Court and the parties to the appeal. All relevant parties attend in person and the hearing is conducted with as little formality and legal technicality as proper consideration of the matter permits. The Court is not bound by formal legal rules of evidence and generally it does not take longer than one day to hear the matter.

Can the media or general public attend the Hearing?

This is at the Court’s complete discretion, however previously Appeal Hearings have been closed to both the public and the media.

Will the Appellant have legal representation?

Not usually. The Appellant is required to state their case in person unless it would cause undue hardship. In this instance they may have an advocate (not a lawyer) however, if the Appellant wishes to have a lawyer present, they must ask for the permission of the Court. Whether or not this is granted depends on the severity of the penalty imposed and is entirely at the Court’s discretion. This is done to keep the costs and time frame of the Appeal to a minimum.

When will we know the outcome of the Appeal?

The Court must hand down its decision in writing within fourteen (14) days of the conclusion of the Appeal Hearing.

Is the finding of the Supercars Court of Appeal final?

Yes, the finding of the Court is final and all parties are bound by the decision. There is no further mechanism for appeal save for an Appeal to the FIA International Court of Appeal.