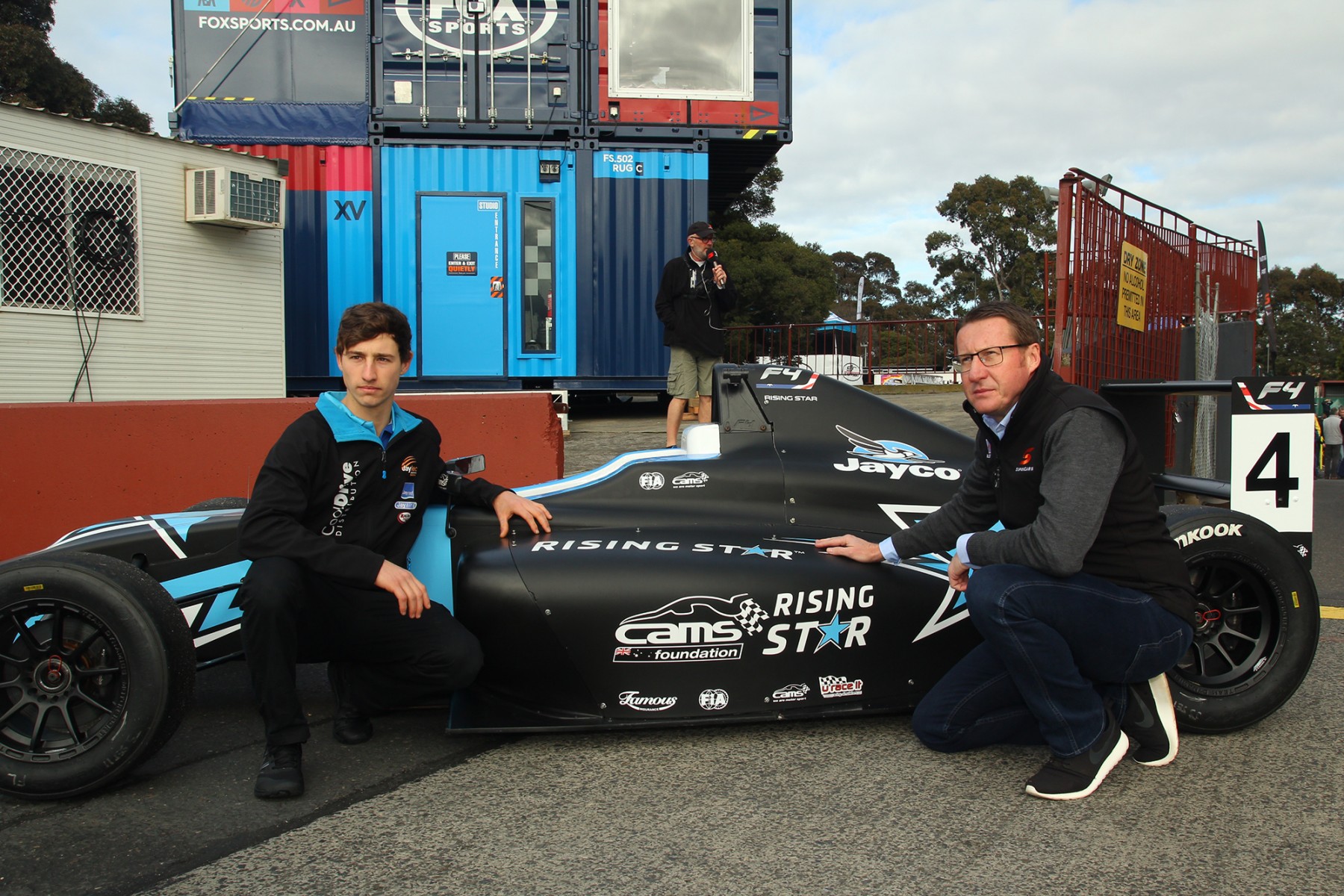 CAMS Foundation Director Mark Skaife was at Sandown Raceway this morning to launch the 2017 CAMS Rising Star program, which last fielded a campaign in 2013.

“It’s an honour to launch such an important initiative as the CAMS Foundation Rising Star to support our next generation of Australian racing drivers,” Skaife said.

“We’re excited at the CAMS Foundation to see who will join such names as Daniel Ricciardo, Will Power, James Courtney, Will Davison, Scott Pye, Matthew Brabham and Jack Le Brocq as CAMS Foundation supported drivers.” 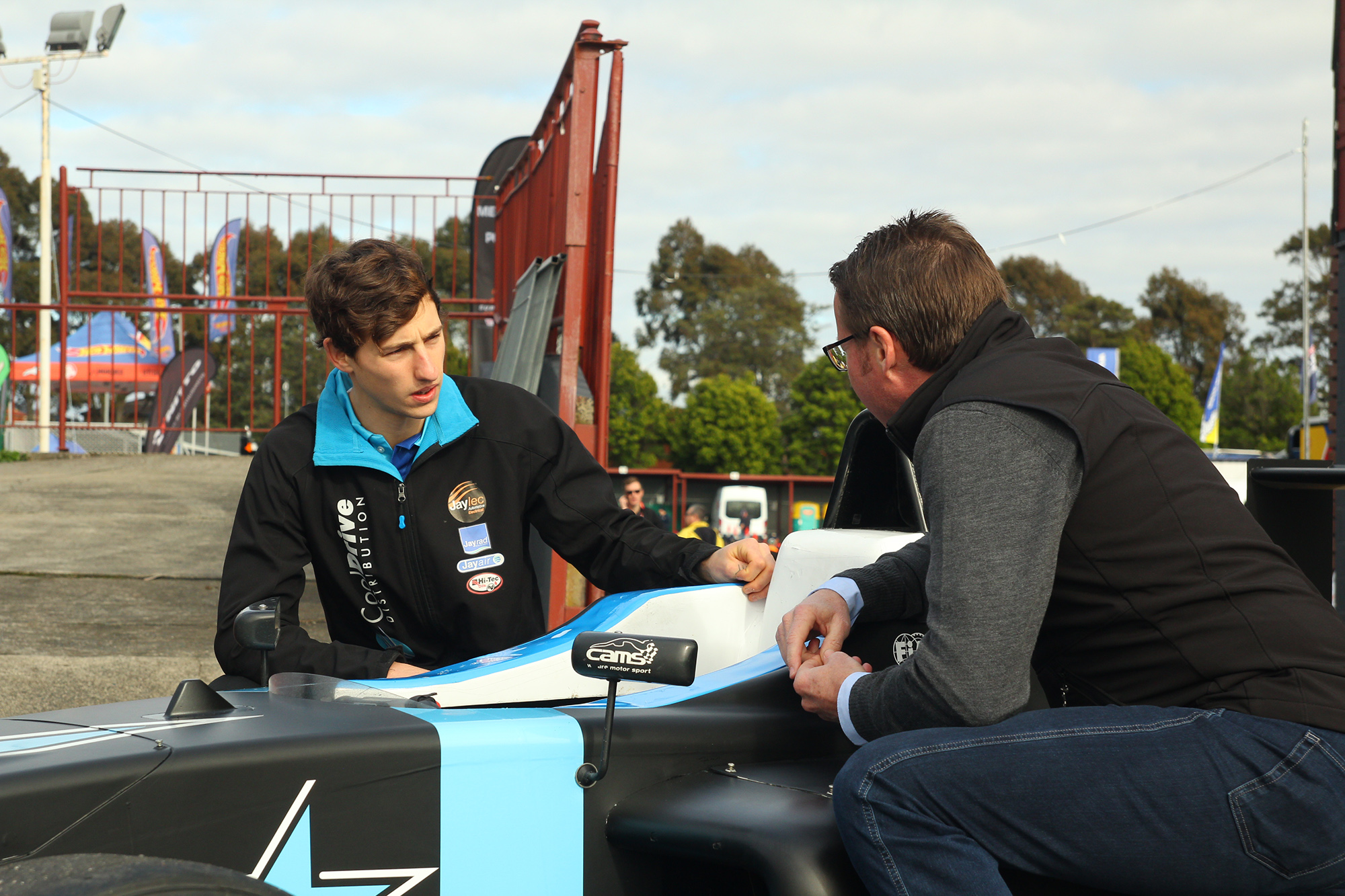 Up to four drivers will be eligible to receive a $50,000 scholarship to be used in the 2017 CAMS Jayco Australian Formula 4 Championship.

The scholarships will be made available for two rookie and two championship contending racing drivers.

“The CAMS Jayco Australian Formula 4 Championship is well credentialed as a pathway for young drivers looking to make their mark in Australia with Supercars or aspiring for an International Open Wheel career like Daniel Ricciardo and Will Power,” Skaife said.

“The CAMS Rising Star car is a striking design and is a great reflection of how far driver development has come in Australian motor sport.”

The CAMS Rising Star was established in 2004 to support young Australian driving talent and assist them in their preparations for their national or international career.

“We at the CAMS Foundation look forward to giving our future potential champions the first step in what will hopefully be a long career for these young Australians.”