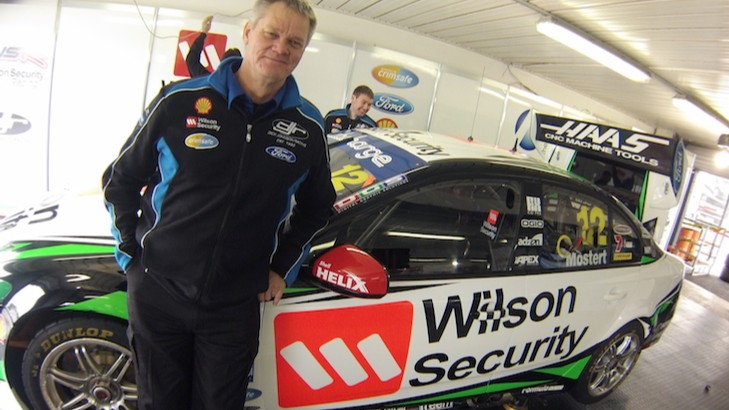 UPDATE:Dick Johnson Racing management has released the following statement on the departure of Campbell Little from the team.

"Campbell does not lack the ability or ambition to drive us forward. The outcome here is not the desired one but at the end of the day we are a small team in a very tough financial market and climate, no different to any other team in pit lane.

"The FPR-DJR technical alliance is strong and with our existing engineering group stepping up as well we are confident of continuing our improving results."

DJR has also confirmed plans to test this Wednesday at Queensland Raceway will continue as planned.

After an early release from his Ford Performance Racing contract last year, Little joined DJR in November, tasked with getting the small team back to the front.

However, both have stated financial reasons for the split, in other media.

Little has engineered two Bathurst 1000 wins, the most recent with Steven Richards and Jason Bright in 1998, and was with Triple Eight as it rose to power in the V8 Supercars Championship.

The list of names he has engineered in the category also include Russell Ingall, Marcos Ambrose and Craig Lowndes.

17/07/2014
Related Content
2014 Coates Hire Ipswich 400  ›
Stay In The Know
Sign up to the Virgin Australia Supercars Championship Newsletter
We use cookies to ensure that we give you the best experience on our website. If you continue to use this site we will assume that you are happy with it.Ok