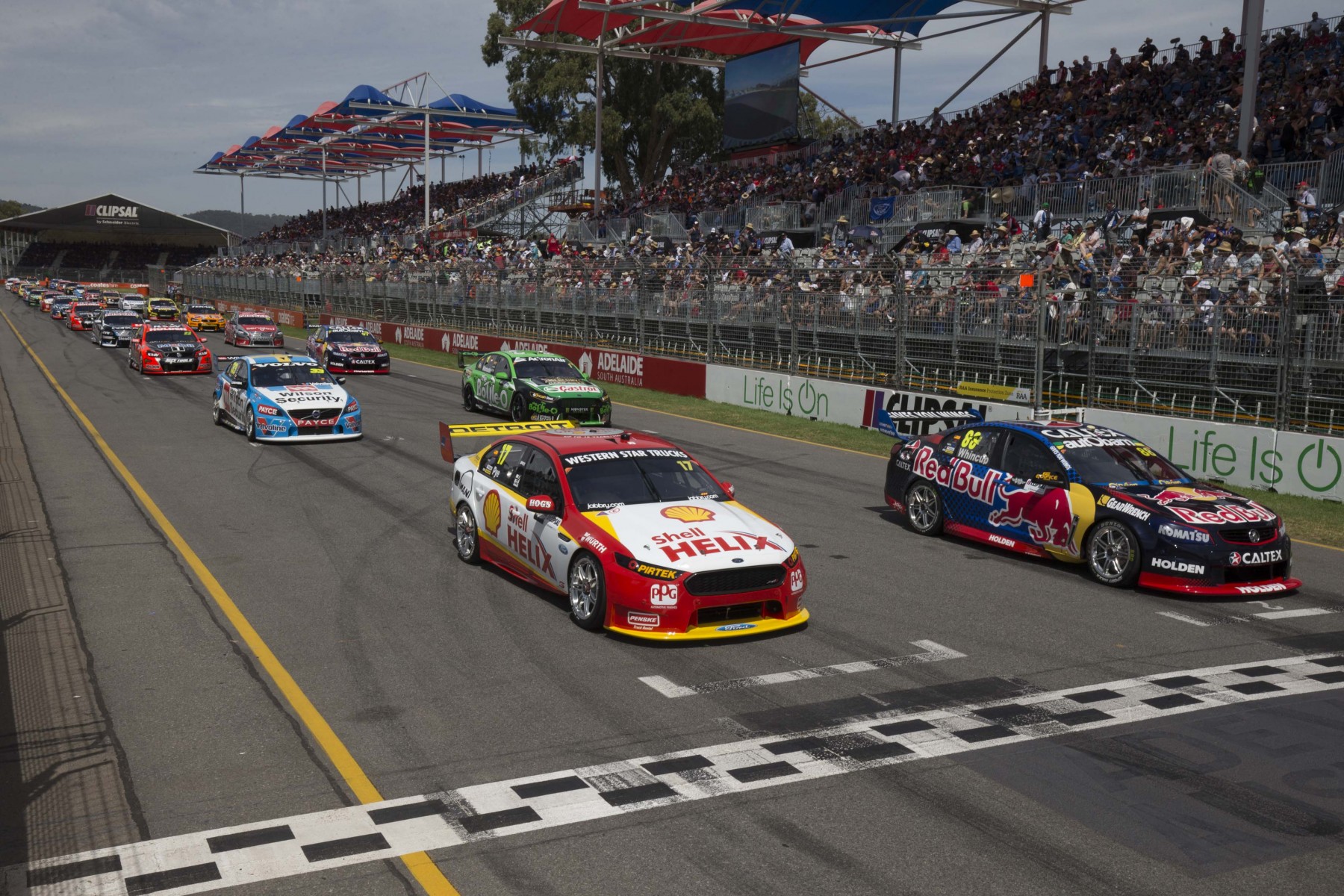 Supercars CEO James Warburton says the 2017 calendar is on-track for a September release, with draft options presented as per protocol to the Supercars Commission and Board subject to FIA approval.

While the grand finale is still to be confirmed, Warburton is confident the calendar will be further condensed next year with a November finish.

“It will give us that ‘16 events in 37 weeks’ flow we’ve always wanted,” he told supercars.com. “We’re trying to keep continuity in terms of where the races are [in the order].

“It has been a little bit tricky with Easter, but we have already presented a number of drafts to the Commission and the Board well in advance, and I think it’s going to be a really good calendar.”

A quarter of events on this year’s racing circuit were up for renewal, and with the Townsville and Gold Coast events locked in via Tourism and Events Queensland (TEQ) recently, Warburton is confident Supercars is close to finalising its rounds for next year.

Winton Motor Raceway is still to present a proposal, and Supercars is working closely with Queensland Raceway (separate to the TEQ deal) for the future.

“There’s a few moving pieces. It was fantastic to have the Queensland leg with the Gold Coast and Townsville locked down … we’re moving positively with the Ipswich City Council and the track to have a standalone agreement there.

“There’s a lot to do in terms of upgrades and safety at QR, but it’s an important event in Ipswich, so it’s important we get that one locked down and we’re confident we will.”

After dropping off the calendar this year, KL is not yet confirmed, but Warburton is no less bullish about an Asian expansion for the championship.

“There’s a four year arrangement with KL – the legal goings on will determine over the next couple of months whether or not [we’re there],” he said.

“Everyone wants us to be there, we want to be there but obviously we’re not going to go through the same exercise a second time unless we’re completely, 100 per cent confident KL is going to go ahead.

“Then we’re working through a couple of options in terms of our overall Asian expansion, which we’re looking to conclude over the next months.

“Of course, there’s also our finale, which we’re not that far away from locking down privately first and then publicly.”

Despite eying two international events, in addition to New Zealand for next year, Warburton emphasised his support for new developments in Australia.

Fourteen Championship events (excluding KL) are on this year’s Supercars calendar, as well as the non-Championship Australian Grand Prix, with the finale concluding the season in the first weekend of December.