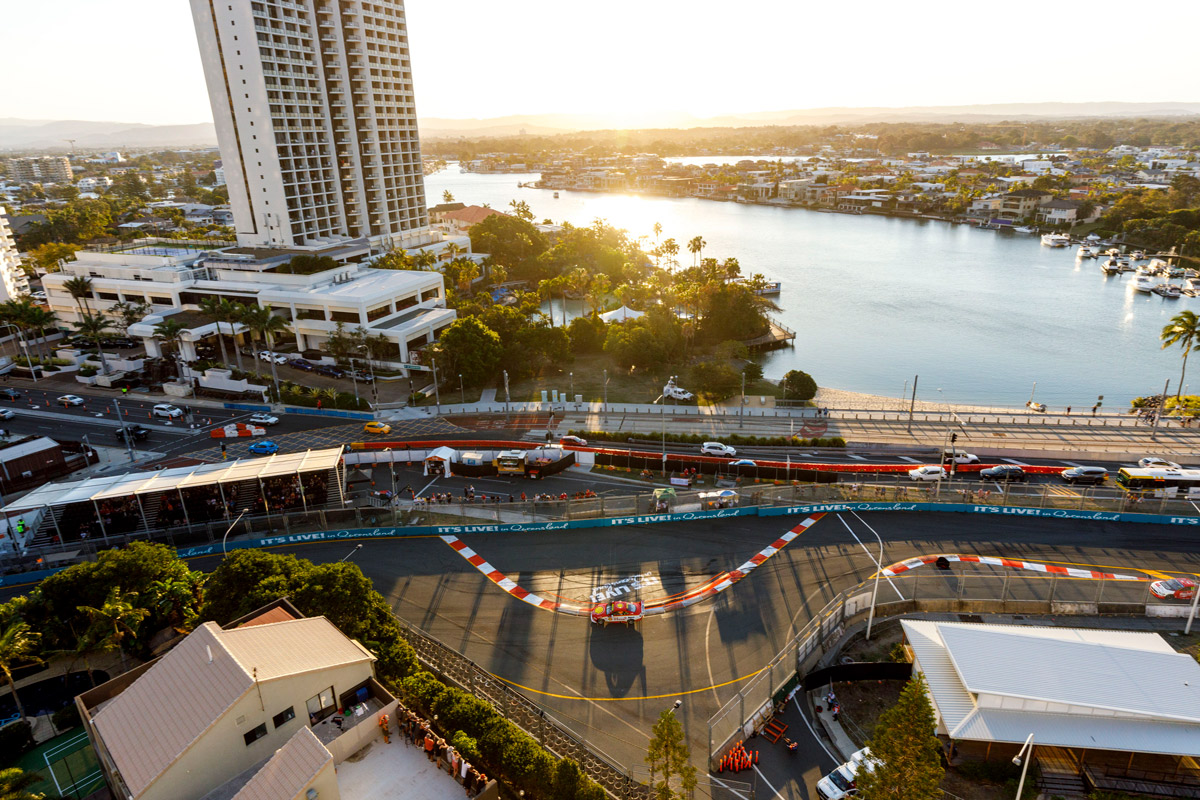 Supercars CEO Sean Seamer has reaffirmed the importance of regional Australia to the sport while outlining decisions around the revised calendar.

As expected, the street circuits of Gold Coast and Newcastle dropped off the new 12-round schedule – but amid doubts, the Townsville and Auckland events were managed to be saved from a similar fate.

Townsville will be held at a later date of August 29-30 while Auckland, originally intended to run on Anzac weekend, will act as the penultimate round across January 9-10.

“The fact that we go everywhere nationally is important to us, it’s important to our DNA, and we’ve done everything that we can to make sure that we can get up to Townsville, just in the same way as getting back to Winton,” said Seamer.

“Under that strategy, we believe we have given ourselves enough time with that race being delayed until the end of August, to be able to work with the government on the restrictions and get racing up there.”

Despite its status as a street circuit, Seamer declared Townsville would still be viable even as a TV-only event.

“It could go ahead without a crowd but we’re excited by the trajectory of how things are progressing and how restrictions are easing and we’re hoping to have some people there,” he said.

Auckland will take place at either Hampton Downs or Pukekohe.

“There is a clear priority to get that border open again and to work as trans-Tasman partners, and that flows through to the event date,” said Seamer.

“We're confident that based on all the advice we're getting right now that the date will be achievable.” 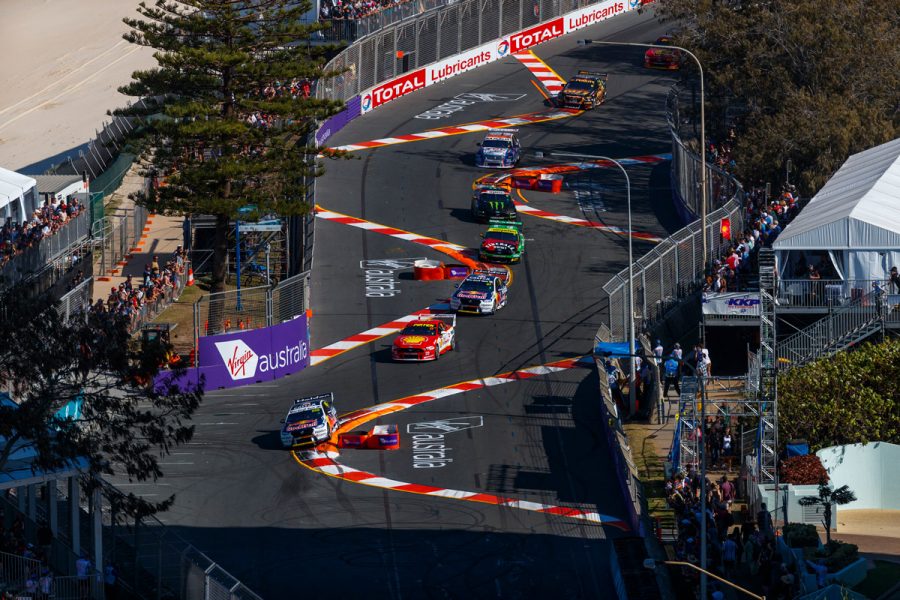 As for Gold Coast and Newcastle, Seamer added: “They're marquee events for Supercars for NSW and Queensland.

“We've worked with our partners in state and local governments, and over the past two weeks, and the discussions that we've had, we've taken the decision to exclude them from the remainder of this calendar for a range of reasons – not withstanding the disruption that the residents of those cities have already been through this COVID-19 crisis.”

A second Bathurst round will now become the season finale in Newcastle’s place.

Gold Coast had been scheduled to be the third and final leg of the PIRTEK Enduro Cup; endurance races will still feature in season 2020, but exactly where other than the Supercheap Auto Bathurst 1000 is to be confirmed.

“It would be too early to speculate the final details for that,” Seamer said.

“… I think you can expect us to try some new ideas under these opportunities that are being presented to us, so stay tuned.”