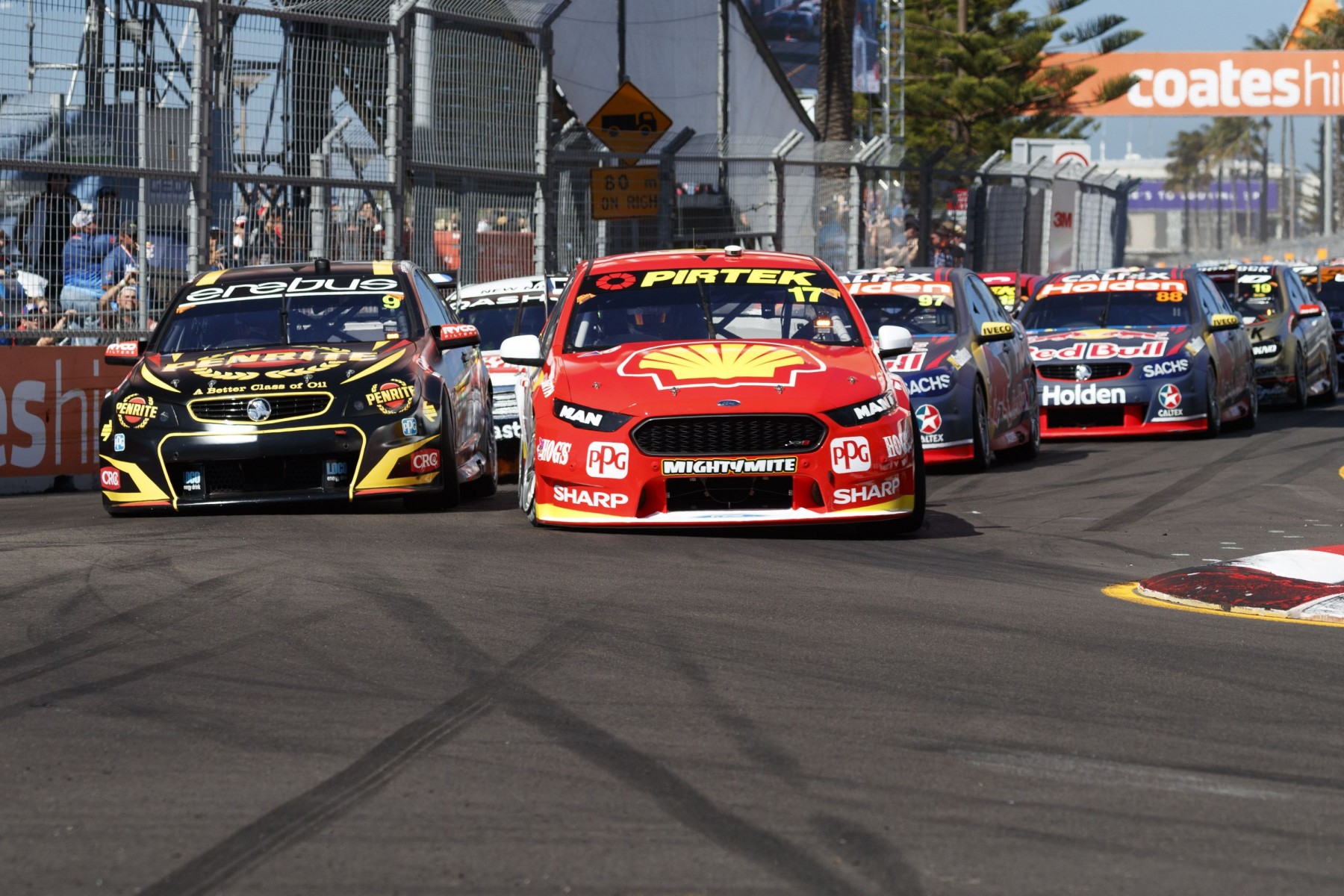 0.0001 - Seconds between Shane van Gisbergen and Scott McLaughlin at the top of regular qualifying for the first race of 2017 in Adelaide

0.1029s - Average margin between pole and second in regular qualifying sessions over the course of the campaign

0 - Wins between Mark Winterbottom and Craig Lowndes on their way to sixth and 10th in the championship, their first winless seasons since 2005 and ’04 respectively

0 - DNFs for Jamie Whincup during the season, the only driver in the field to finish every race

1 - A number returning to the grid in 2018 with Whincup, after Shane van Gisbergen spent the season with his regular #97

1 - Times Whincup qualified outside the top 10 all year, 11th at Bathurst 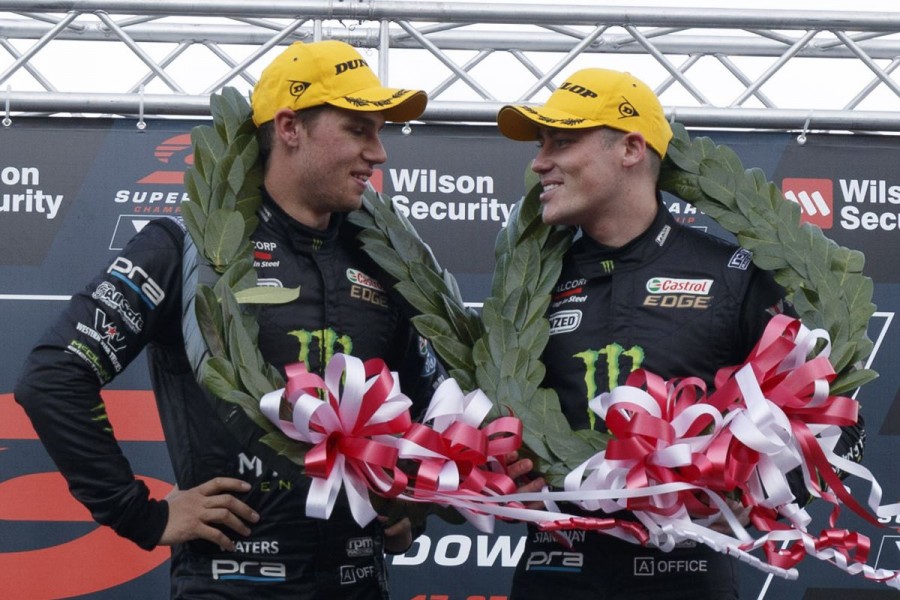 12 - Points between the two standalone single-car teams in the championship at the end of the year, Tekno Autosports shading Preston Hire Racing

16 - Race wins for Ford to win the manufacturers’ championship over Holden, with nine and the non-points Symmons Plains opener 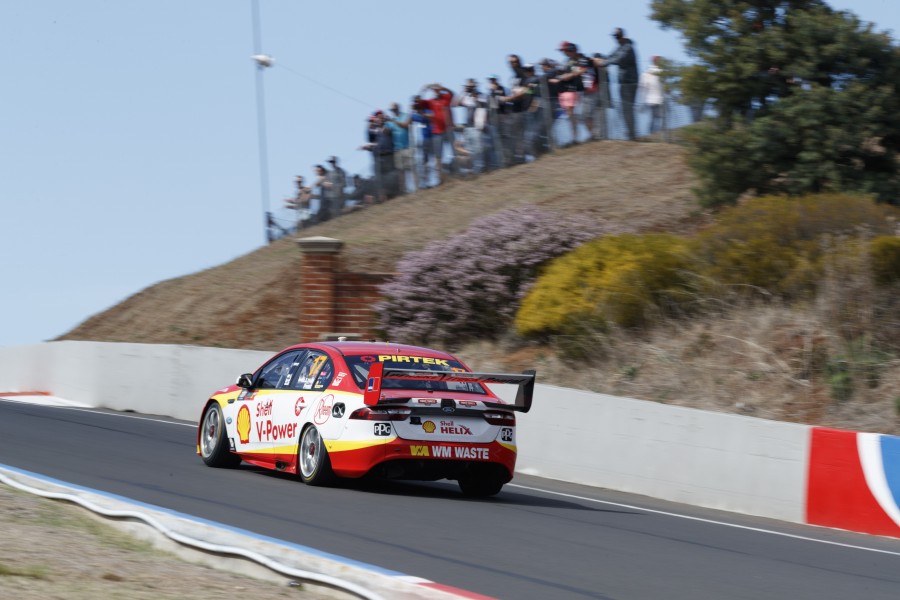 18 - Consecutive front-row starts for McLaughlin, a run that started with the Saturday race at Symmons Plains and finished at Bathurst. That included 14 of the Shell Ford driver’s record 16 poles in the season

21 - Points that ultimately split Whincup and McLaughlin after more than 6,000km of racing in 2017

23 - Drivers to have stood on a podium during the season. Within that, 14 are full-timers - Coulthard, Courtney, Lowndes, McLaughlin, Mostert, Reynolds, Percat, Scott Pye, Tim Slade, Garth Tander, van Gisbergen, Waters, Whincup and Winterbottom.

25 years, five months, 21 days - The van Gisbergen, McLaughlin and Mostert podium in the second Adelaide race that was the youngest of the season, and fifth youngest ever in Supercars

27 - Drivers to lead a lap in a single-driver race

48 - Points that covered Winterbottom, Reynolds, Waters, Tander and Lowndes between sixth and 10th in the championship. Lowndes fell from the top to base of that group in Newcastle, his worst position since 20th in 2004, his last season with Ford Performance Racing 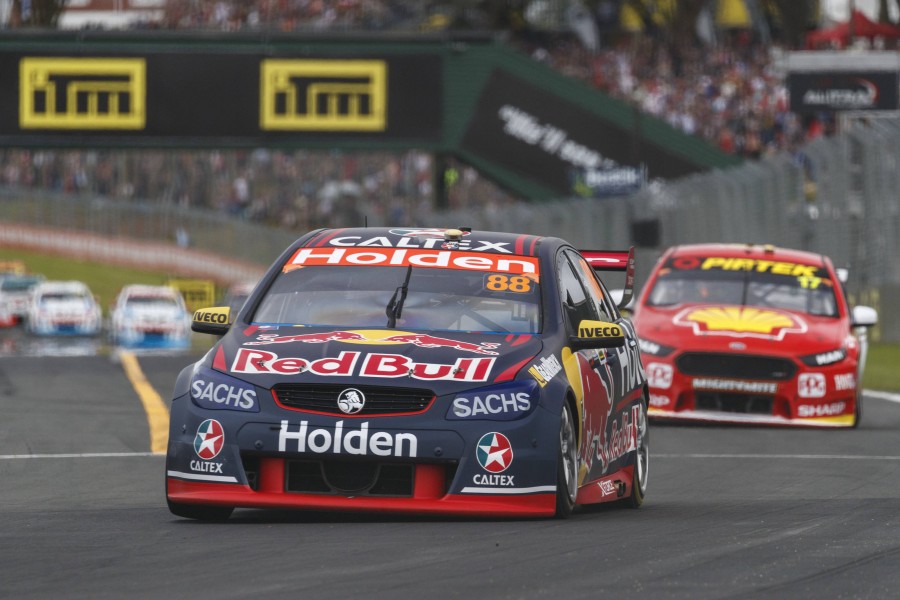 75 - Percentage of the maximum 4,050 points scored by title protagonists Whincup and McLaughlin

108 - Whincup's new record for most Supercars race wins, after moving past Lowndes on 106 in Townsville