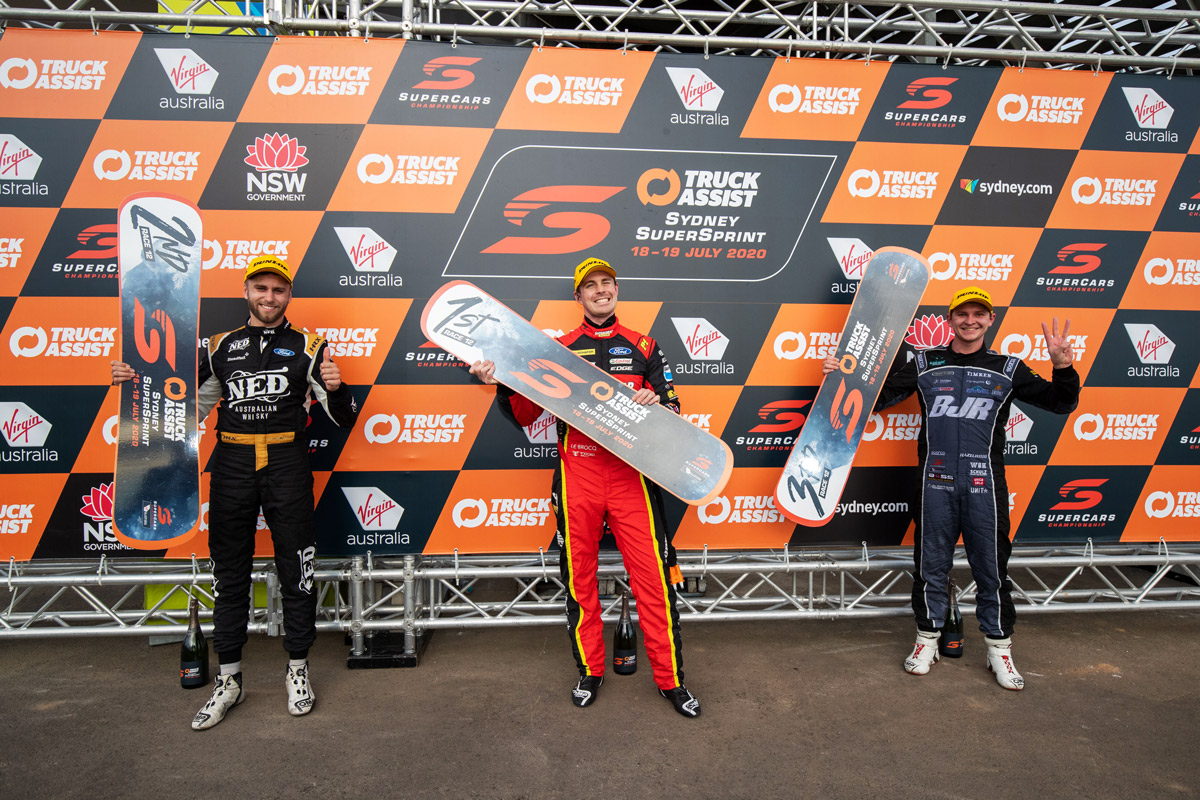 To say the new tyre allocation rules mixed things up in Sydney last weekend would be an understatement.

The limited number of tyres available, particularly the softer compound rubber, meant teams had to prioritise when to go for it and when to sit back.

The result was another fascinating weekend featuring plenty of wheel-to-wheel racing and a wide range of different drivers fighting at the front.

Supercars.com has picked out a selection of numbers to sum up the weekend, and the season to date.

0.0247 – The gap between Scott McLaughlin and James Courtney as they crossed the line battling for third in the weekend’s second race. It was the Shell Mustang who came out on top, just.

1 – Driver to get multiple podiums at the Truck Assist Sydney SuperSprint: Championship leader McLaughlin. Seven different drivers joined him across the three races.

2 – In Dunlop Super2 land, rookies came to the fore. Broc Feeney nabbed a front-row start in just his second qualifying session in the series, while Jayden Ojeda scored a podium at his second event.

3 – Staying with Super2 for a moment, Thomas Randle now has three ARMOR ALL Poles in 2020 from as many attempts. Keep in mind that Bryce Fullwood won the pole award last year with a grand total of three...

4 – The championship position Nick Percat finds himself in after another win and another stellar round as a whole. Brad Jones Racing’s highest ever placing in the end-of-year driver standings is sixth, via Fabian Coulthard in 2013. 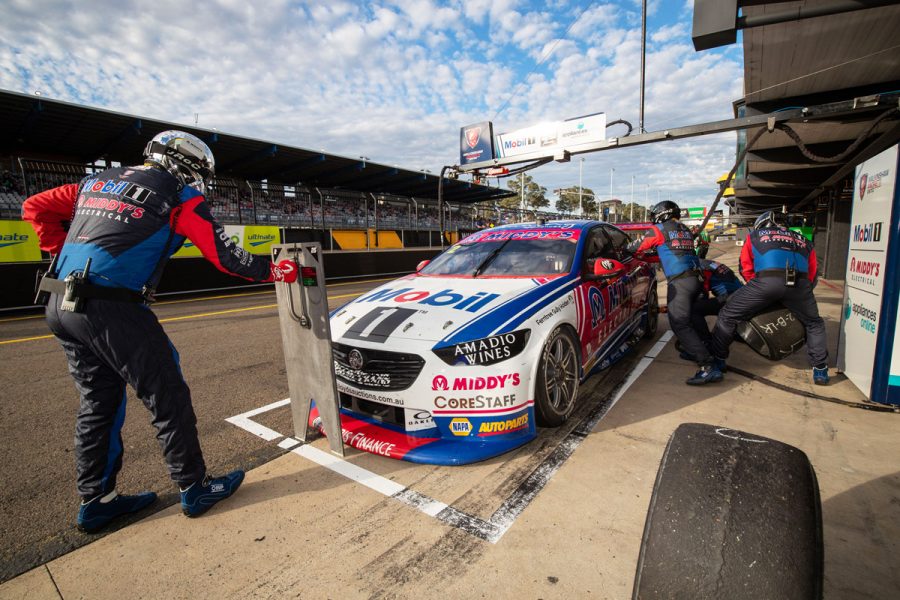 38.942 – The fastest pitlane transit time achieved all weekend, by Bryce Fullwood and his Walkinshaw Andretti United crew during Race 11.

86 – Races for Jack Le Brocq to take his maiden podium – and win – in Supercars. The same race produced another popular first-time podium-getter, Todd Hazelwood, in his 75th start.

228 – Points scored by McLaughlin at the Truck Assist Sydney SuperSprint, comfortably the most of any driver. In a sign of how mixed up results were, the lowest unofficial round winner tally last year was Chaz Mostert’s 266 points at the Melbourne 400.

763 – Days between ARMOR ALL Poles for Kelly Racing. Prior to Andre Heimgartner’s qualifying effort for Sunday’s later race, the team’s previous occasion was Rick Kelly at Darwin in 2018.

2017 – The last time a race podium didn’t feature at least one driver from either Triple Eight or DJR Team Penske. The Sydney finale saw a surprise trio of Le Brocq, Heimgartner and Hazelwood.