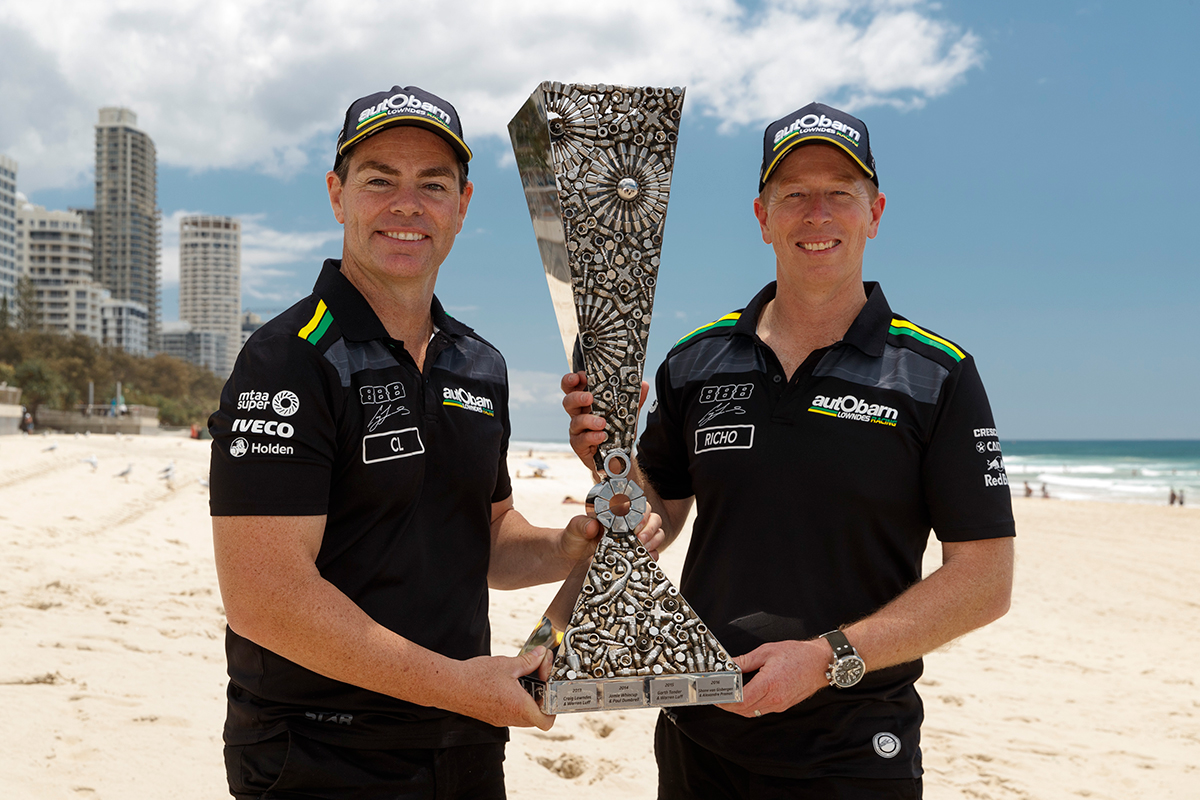 The PIRTEK Enduro Cup has been run and won for another year, with Craig Lowndes and Steven Richards taking the silverware.

A Bathurst victory was accompanied by third at Sandown and second in the Saturday Gold Coast race for the veterans, before Sunday's washout.

Lowndes joins Warren Luff as a multiple winner of the three-event contest, while it is a first for Richards.

Supercars.com takes a deeper look into the numbers from the campaign.

2nd - Average finishing position for Lowndes and Richards across the three completed races. It is also only the second time the PEC winners have finished each race on the podium, albeit with three completed rather than four.

4 - PIRTEK Enduro Cups now won by Triple Eight since the award's introduction in 2013. 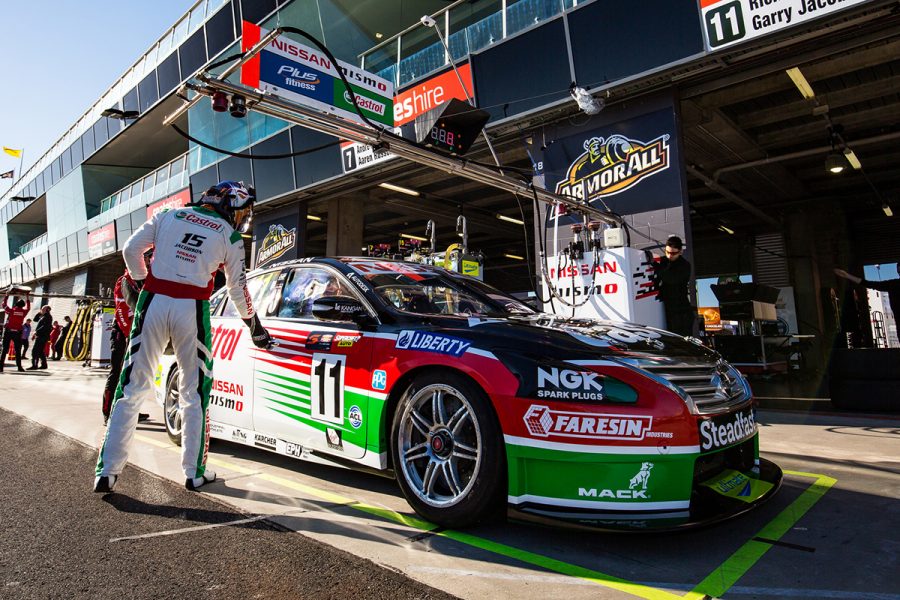 6 - Different liveries carried by the two Nissans of Rick Kelly/Garry Jacobson and Andre Heimgartner/Aaren Russell across the three events.

8 - Millimetres of rain recorded during the cancelled Race 27. By way of comparison, the Bureau Of Meteorology lists an average monthly rainfall of 86.1mm for the Gold Coast each October.

8th - Best race finish for a Nissan, through Kelly/Jacobson at Sandown. 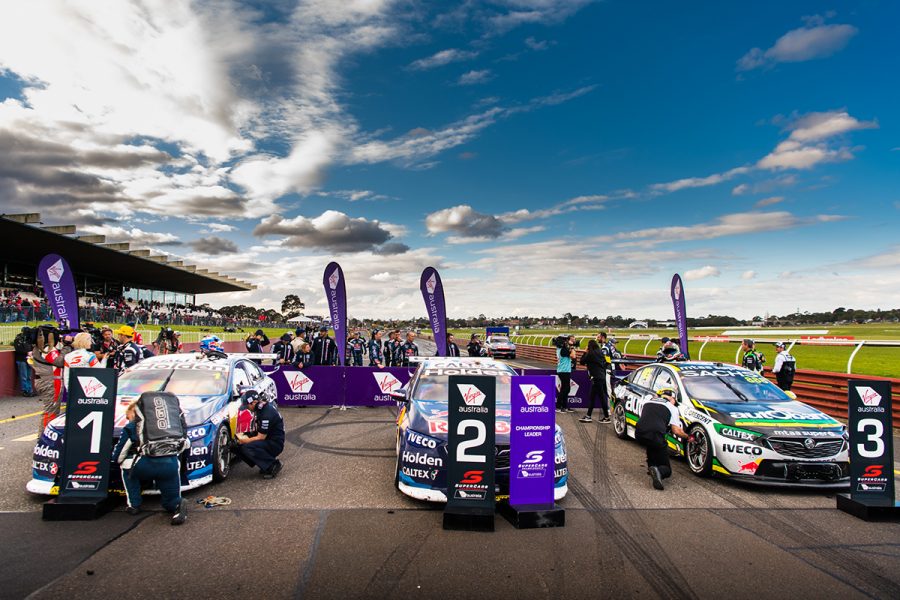 11 - Cars on the lead lap at Sandown, as Triple Eight dominated proceedings.

13 - The top-placed full-time Supercars rookie in the standings, James Golding with Richard Muscat.

24 - Place drop for Owen from winning the 2017 title with Mostert to finishing 25th with Stanaway.

32 - Accumulative positions gained from ARMOR ALL Qualifying across the three races by Lowndes and Richards. Garth Tander and Chris Pither were the next best on 24, in figures that include places gained or lost during Sandown's Races for the Grid.

33 - Point swing at the top of the championship, from van Gisbergen leading McLaughlin by 19 to trailing by 14, having also led by 55 after Sandown. 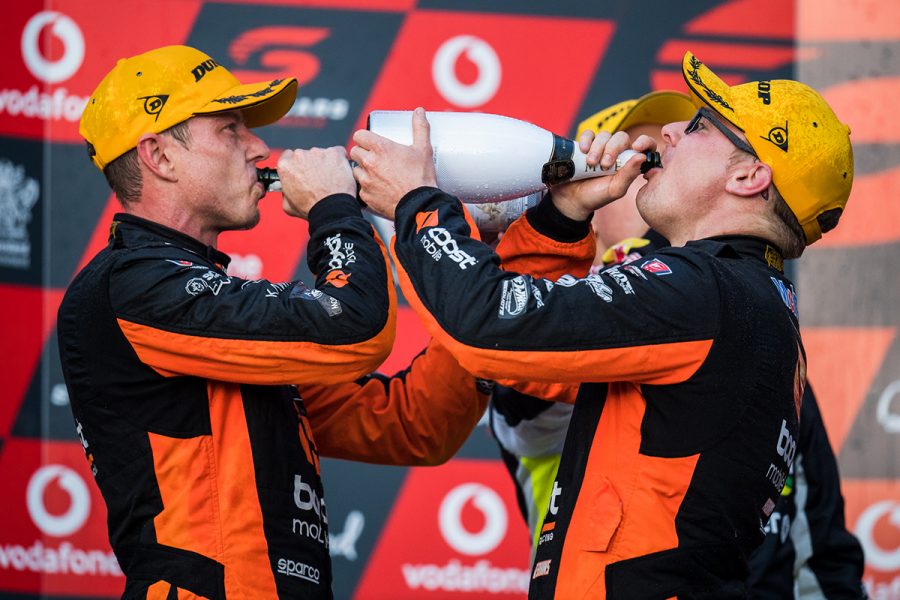 53 - Percent of the 243 Enduro Cup points scored by Courtney and Perkins in one hit through third at Surfers, after Sandown and Bathurst troubles.

87 - Points, the final margin for Lowndes/Richards at the top of the Enduro Cup standings over McLaughlin/Premat.

112 - Laps led by Reynolds and Youlden at Bathurst, before their heartbreaking demise.

143 - Starts between Supercars victories for Saturday Gold Coast winner Moffat, whose other triumph came at Winton with Nissan on August 24, 2013.

81,680km - Total distance covered by the field across all Sandown, Bathurst and Gold Coast sessions. The #17 Shell Ford completed the most of any one car, 3,546km, the #25 WAU Commodore at the other end on 2,298km after its Bathurst engine failure.