‘Buzz was gone’ for van Gisbergen after penalty 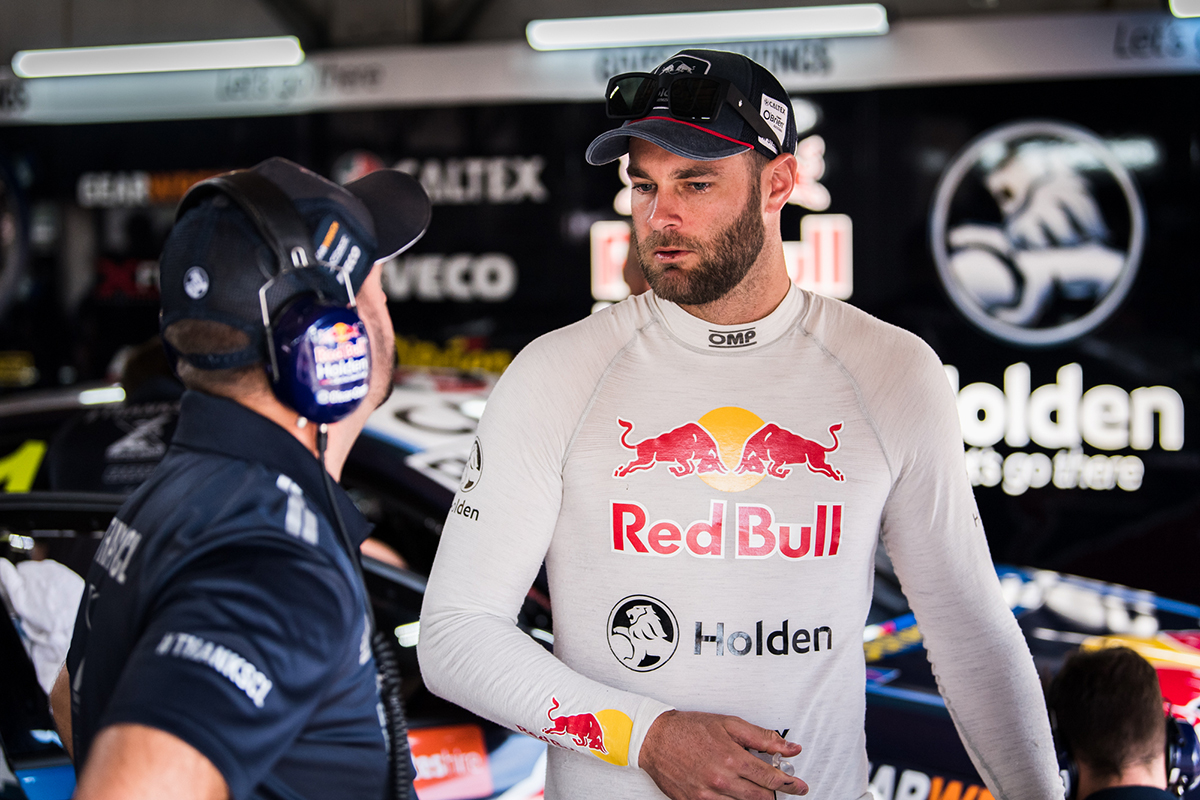 Shane van Gisbergen says being handed a penalty on Sunday morning created a “weird feeling” at Triple Eight, demotivating the squad as it prepared to fight for the title.

Van Gisbergen’s deficit to Scott McLaughlin grew from two points to 53 when stewards elected to add a 25-second time penalty to his Saturday result, due to a pit infringement.

That demoted van Gisbergen from first to fifth in the Saturday order, and meant McLaughlin needed only to finish sixth, even if his rival won, to secure the title.

McLaughlin went on to finish second in the Sunday race to seal the title, while van Gisbergen was never in the fight for the win, finishing a distant fourth.

“It just felt like it got taken out of our hands,” reflected van Gisbergen after the race.

“It’s a shame and it’s been talked about a lot, it was just bizarre to have a penalty like that as a driver penalty for something like that.

“I was still giving it everything on track, but not only in the garage, the whole place felt like the buzz was gone.

“We were set up for the most epic finish in history and looking forward to the battle and [instead] it just felt like we’ve got to win and they’ve got to stuff up.

“It was just a really weird feeling between everyone this morning.”

Triple Eight owner Roland Dane told Supercars Trackside that the morning’s news had a negative impact on the entire team.

“Honestly, it affected all of us, it was totally demotivating,” he said.

“We had absolutely no problem being beaten in a fair fight by Scotty McLaughlin and his crew, but to be beaten by poor decision-making in the officials area of the sport, which was nothing to do with Shane.

“You saw in that race just now, there was a pitlane infringement and the team got a penalty and that's what should have happened yesterday, if it was an infringement.

“Shane had every right to feel demotivated, to be honest, as the team did, the wind was taken out of our sails, which was a great pity.” 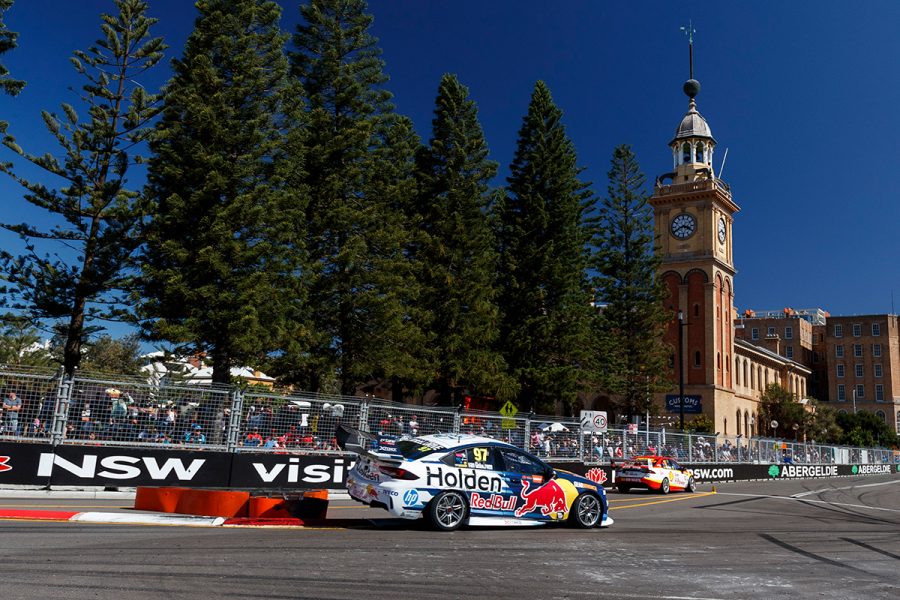 The penalty was levied due to the car being released off its jacks while refuelling was still taking place in van Gisbergen’s third stop on Saturday.

The team argued that, as the infringement was the result of a miscommunication between team personnel, any penalty should be applied to the team, rather than van Gisbergen.

Its argument was thrown out and, as a time penalty cannot be appealed, the team was left with no option but to accept the decision.

Van Gisbergen said he thought a penalty would be forthcoming, but did not except it to impact his championship bid.

“When I saw the footage, it was obvious we’d have a penalty, but then saw the exact same things this year even for what penalty it was, and it was points and a fine,” he said.

“They’ve never come up with a driver penalty before. We had to accept it, but it was tough.”