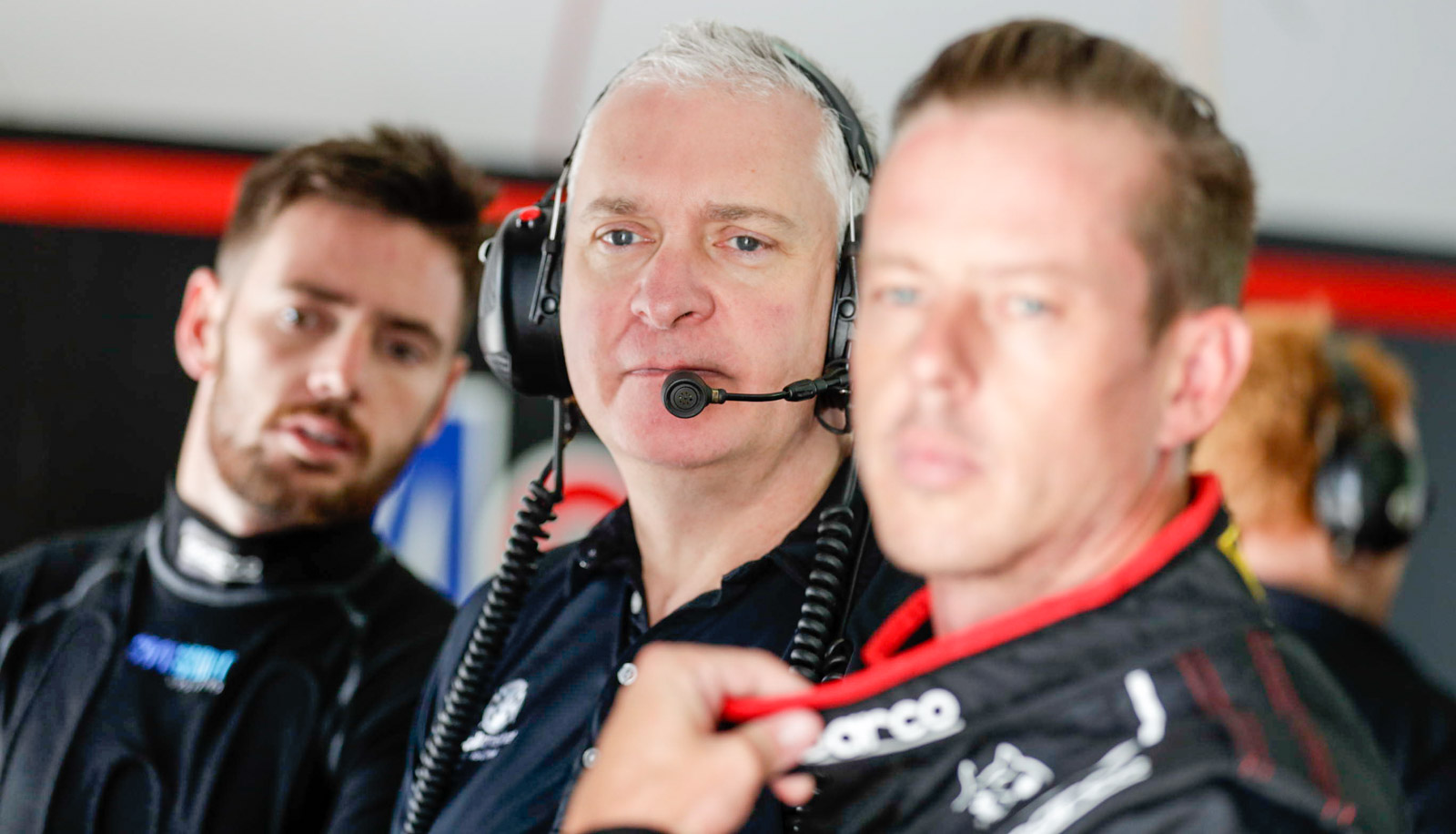 Team boss Adrian Burgess insists Mobil 1 HSV Racing has the resources to fight with the category’s powerhouses this season, making no excuses for two horror events.

The team burst out of the blocks with a typically strong performance at the Clipsal 500, leaving James Courtney equal second in the championship after two races.

Courtney has plummeted to 14th after disasters at Symmons Plains and Phillip Island, while new team-mate Scott Pye is four places further back in 18th.

The rough run included Courtney failing to start the Sunday race in Tasmania due to damage, as well as being dispatched into the gravel by Cameron Waters last weekend.

Most worryingly, a 13th for Courtney last Sunday - where he was over a second away from Scott McLaughlin’s pole time - proved the team’s best qualifying across the last two events.

Courtney quipped post-race that he was "probably the head of Class B" behind the heavy-hitters before strategy worked against him, resulting in a 20th place finish. 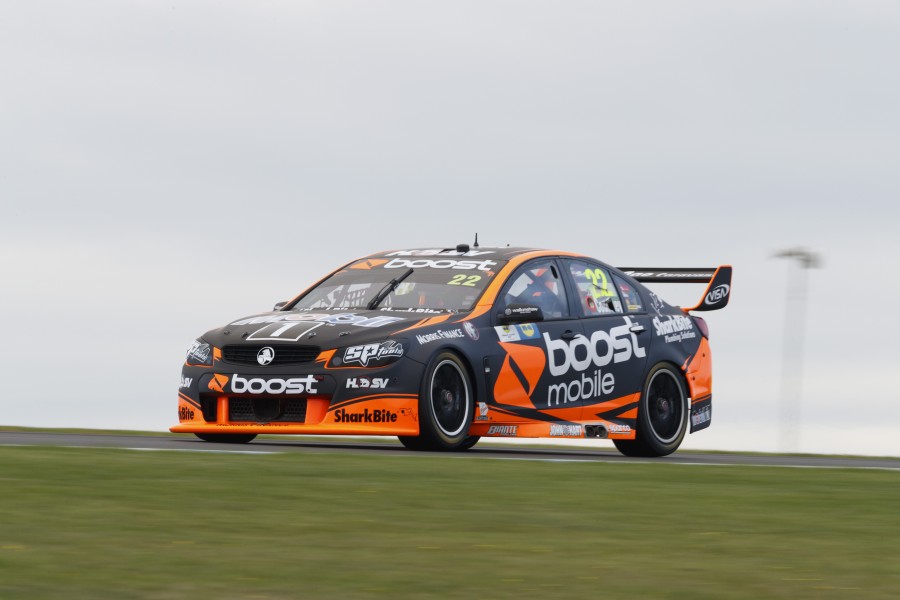 Burgess admits that the Shell team in particular has moved the category up a level this year, but says that all rivals must welcome the challenge.

“At the front they’re getting quicker and quicker, but that’s how it should be. It’s motorsport, everyone is moving forward,” Burgess told Supercars.com.

“The pace of the Penske cars is really impressive so I think everyone has to lift their game a bit to keep those guys in sight.

“Even Triple Eight will be knowing they have a race on their hands. It’s good for the sport and good for the category.

“It doesn’t make the job any easier but no one is asking for it to be easy. We’ll keep our heads down and keep working hard.”

The Walkinshaw family owned team faced a tough task to replace former primary sponsor Holden after the manufacturer announced midway through last year that it was switching its factory support and Holden Racing Team moniker to Triple Eight.

It entered 2017 with plans to run a rolling sponsorship model across both cars, starting with primary Mobil 1 branding at the Clipsal 500 Adelaide.

Boost Mobile has since been secured for the full season on Courtney’s car, while the team continues to chase sponsorship to complete the rotating line-up for Pye. 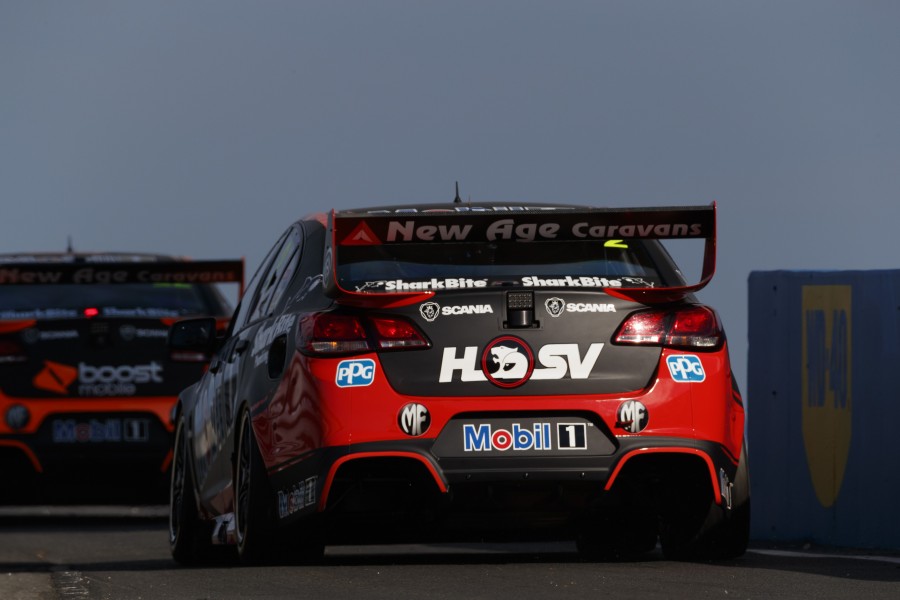 While the situation is a new hurdle for the team, Burgess insists that it still has the resources at its disposal to be a front-runner in the category against the likes of Shell V-Power Racing.

“You’re never going to sit here and say you’ve got the right budget, but no one is trying to shy away from it and pretend we don’t have the resources to do the job.

“We can do a better job with what we’ve got and that’s what we need to do first and foremost.

“The good thing about this category is that if you do a good job, irrespective of what budget you’ve got, it’s close enough that you can be at the front and have days in the sun.

“Last weekend wasn‘t a day in the sun for us. We’ve had two tough weekends on the trot but we’ve got to snap out of that, go to Perth and get back solidly in the top 10 and top six.”

26/04/2017
Stay In The Know
Sign up to the Virgin Australia Supercars Championship Newsletter
We use cookies to ensure that we give you the best experience on our website. If you continue to use this site we will assume that you are happy with it.Ok