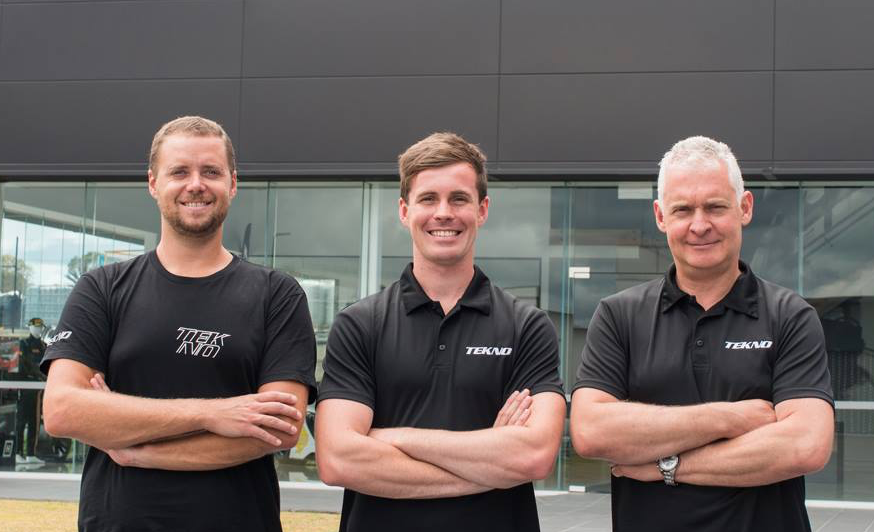 Burgess has spent recent weeks spearheading a revamp of the team that, running customer equipment from Triple Eight, is one of the smallest on the grid.

The Englishman suffered a well-publicised dismissal from Walkinshaw last May following three disappointing seasons since being poached from Triple Eight.

Tekno likewise suffered a lean 2017, driver Will Davison struggling with ageing equipment to finish 15th in the standings.

With a new Triple Eight-built ZB Holden and a fresh driver in Jack Le Brocq, Burgess is aiming to lift Tekno back to the level that took it to victory at Bathurst less than 18 months ago.

“It will be a different challenge for me,” Burgess told Supercars.com, having spent four events assessing Tekno at the end of last year.

“In some respects it will be quite nice not having the added pressure of running a team of 50 people and trying to design, develop and manufacture.

“All of those hurdles, we don’t have to deal with that, because we’re a customer and we’ve got a good relationship with the best team in the country that is doing all that for us.

“It means we can focus on just being a race team and not messing with a product that we know will be good already.

“If we had a car that’s a second off the pace, you can’t do that with a team the size of this one, but the business model here is you don’t need to reinvent the wheel.

“In some regards that’s nice, just focusing on going racing.

“I love going racing, I love being at the race track, it’s what I’ve done for 30 years and I’m quite energised by not having some of the distractions that you get in a big business.”

As well as a new car and driver, the bulk of Tekno’s crew has changed following several departures at the end of last season.

Former team manager Steve Greer and mechanic Janelle Navarro are among three to move from Tekno to Matt Stone Racing, which is stepping up to the main game this season.

Data engineer Adam Reardon has switched to Walkinshaw Andretti, while Burgess would not confirm whether Campbell Little will continue as race engineer.

Following recent recruitments, Burgess says he has a full squad that will be the same size – approximately 10 staff – as Tekno had in 2017.

"Quite a few of them are new, which is fine,” he said.

“Tekno has achieved quite a lot in the past, but times change and people move on, the same as in any other sport or business.

“Part of this game is about putting people together that bring different experience levels that will contribute in different ways to the performance.

“I’m quite happy with the group we’ve brought together. There will be some growing pains with new people, but that’s part and parcel with every team, they all bring in new staff.

“A big part of my job is to make sure we all work as a unit and pull in the same direction.

“They’re getting a great education right now up at Triple Eight building the new car and I’m looking forward to going testing and going racing.”

Burgess working closely with Triple Eight once seemed an impossibility due to the acrimonious nature of his departure from the squad. 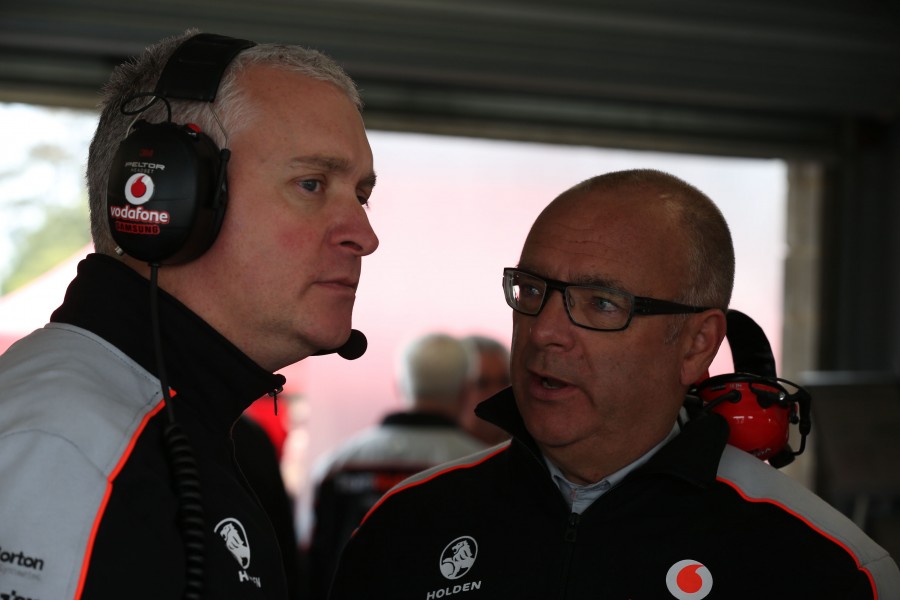 “Me and Roland have been talking for a couple of years. The first year or 18 months were a little bit fractured, but it’s like everything, you move on,” explained Burgess.

"We’re both racers that have been doing it for a long time and eventually you get to the stage where you can slap each other on the back, have a laugh about it and carry on working together.

“My relationship with Roland and the guys there is fine and it has been for a long time. Other people want to stir things up, but they don’t know what goes on.”

Tekno is Burgess’ fourth team since leaving Formula 1 and moving to Australia in 2006, having spent five years at Dick Johnson Racing before joining Triple Eight in '11.

“No one likes having too many teams on your CV,” he added.

“I know I’ve copped a bit of flack recently, but I left two teams that were my choice, to better my own career and challenge myself.

“People who just sit there and do the same job for 30 years, the same role on the same money, without learning, that’s not me.

“This challenge arose because I found myself out of a job. I wouldn’t have left Walkinshaw, I was committed to them and trying to turn it around.

“I had been offered other roles while I was at Walkinshaw but I turned them down because I was prepared to ride it out there and keep pushing until it was successful.

“But obviously they were on a different timeline, or had a different expectation on when those things could be achieved, than myself.

“It’s business. I’ve been doing this for over 30 years now and I’m fairly thick-skinned. You’ll always have people that knock you, but equally people know you can do a decent job.”