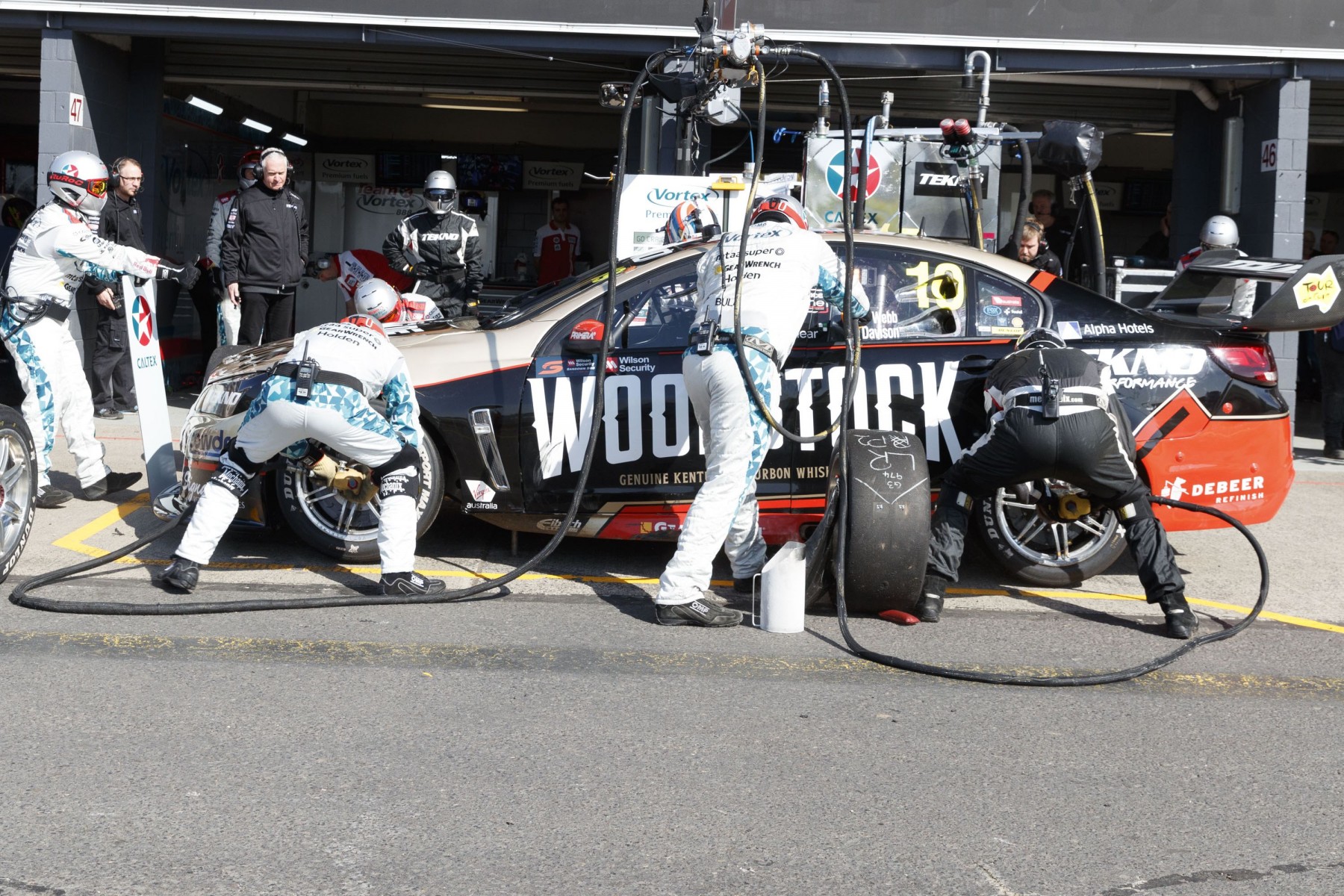 After being let go as Walkinshaw Racing’s managing director in May, Burgess returned to pitlane with Tekno at Sandown in September in an advisory role.

He attended the three legs of the PIRTEK Enduro Cup with the single-car Holden squad, and was present again for the Newcastle season finale.

Supercars.com understands Burgess will now take on a senior role with the team next season on a full-time basis.

Dunlop Super2 Series driver Jack Le Brocq is set to replace Will Davison, Tekno’s 2016 and ’17 driver who has landed at the revamped 23Red Racing.

Burgess worked with Webb during his spells with Dick Johnson Racing and Triple Eight Race Engineering earlier this decade.

The Englishman won titles with both teams before moving to what was then the Holden Racing Team in 2014.

After winning Bathurst alongside Webb in 2016, Davison finished 15th in the 2017 standings.