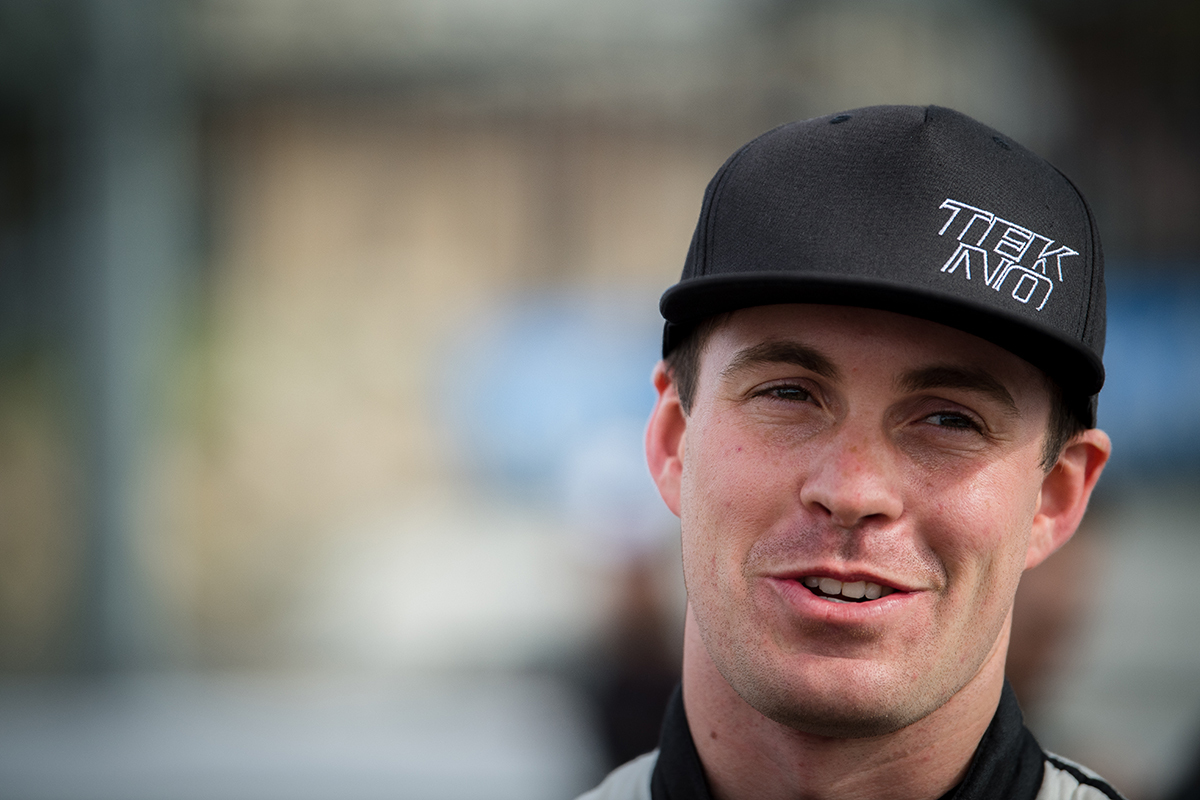 Tekno Autosports manager Adrian Burgess is pleased with Jack Le Brocq’s start to his rookie Supercars season, despite moments of frustration for the driver and team.

Le Brocq is highest-placed of the five rookies in the championship after six events in 18th, one position ahead of Erebus Motorsport’s Anton De Pasquale.

With four years of Dunlop Super2 Series experience and three PIRTEK Enduro Cup campaigns under his belt, Le Brocq was expected to be among the stronger rookies.

The 25-year-old has a new Triple Eight-built car under him as part of a rebuilt Tekno, which had a wholesale change of crew in the off-season.

Le Brocq’s campaign to date is highlighted by a Symmons Plains weekend where he qualified ninth and fifth, and finished 10th and fifth, in the respective races.

He was also a top-10 starter and finisher on the Sunday at Barbagallo, but has been buried mid-pack at other events, with an average grid position of 16.9.

Working with a rookie driver in a single-car squad is a new challenge for Burgess after stints leading powerhouse teams Dick Johnson Racing [2006-10], Triple Eight [’11-13] and Walkinshaw Racing [’14-17].

“We have to keep pinching ourselves and reminding ourselves he’s a rookie,” Burgess told Supercars.com of Le Brocq, assessing his form as the season reaches a mini-break.

“Coming into the main game, it’s certainly not easy and I think he’s acquitted himself quite well, we’re quite happy up to this point.

“There are still times in quali where you get frustrated because you know there’s another tenth here or there, and the guys who have been doing it for years and years are nailing those laps and starting where they should be. 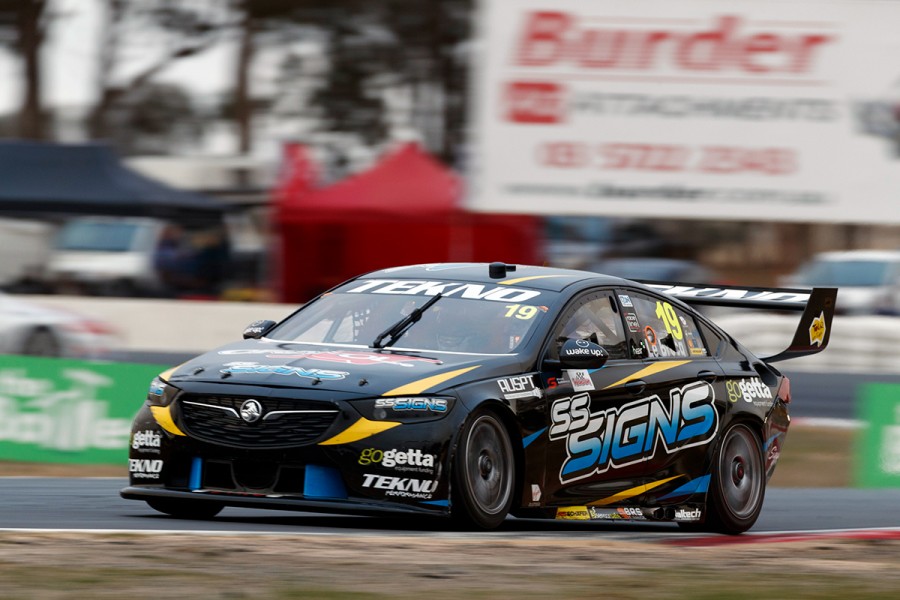 “Sometimes you do get a bit frustrated and think ‘shit, this weekend we could have easily been in the top 10 today’, and we didn’t put it together.

“It’s not a criticism, it’s a reflection of where we are and we should be reasonably happy, but if you don’t strive for greater things then you shouldn’t be in this business.

“It’s a good position to be in, because if we were flogging ourselves to death and couldn’t see light at the end of the tunnel then I think we’d all be despondent.

“But I think we’re all enjoying it. He’s doing a very good job. We can genuinely turn up and know if we do a good job we can be in the top 10.

“That doesn’t sound impressive, but when you look at the quality in this field, you’re doing a good job.

“There are a hell of a lot of big names that tend to qualify behind us most weekends. We’re not doing it all that bad if you’ve got those guys behind you.”

Le Brocq undertook a combined shakedown and rookie day at the venue in February, but has not had a chance to go back since.

“The test will be important for us,” said Burgess, whose driver switched from left- to right-foot braking following the opening two events of the season.

“We haven’t really had any time since the start of the season, and a lot has changed.

“His driving technique has obviously evolved and we’ve got a better understanding of what he likes from the car as well.”