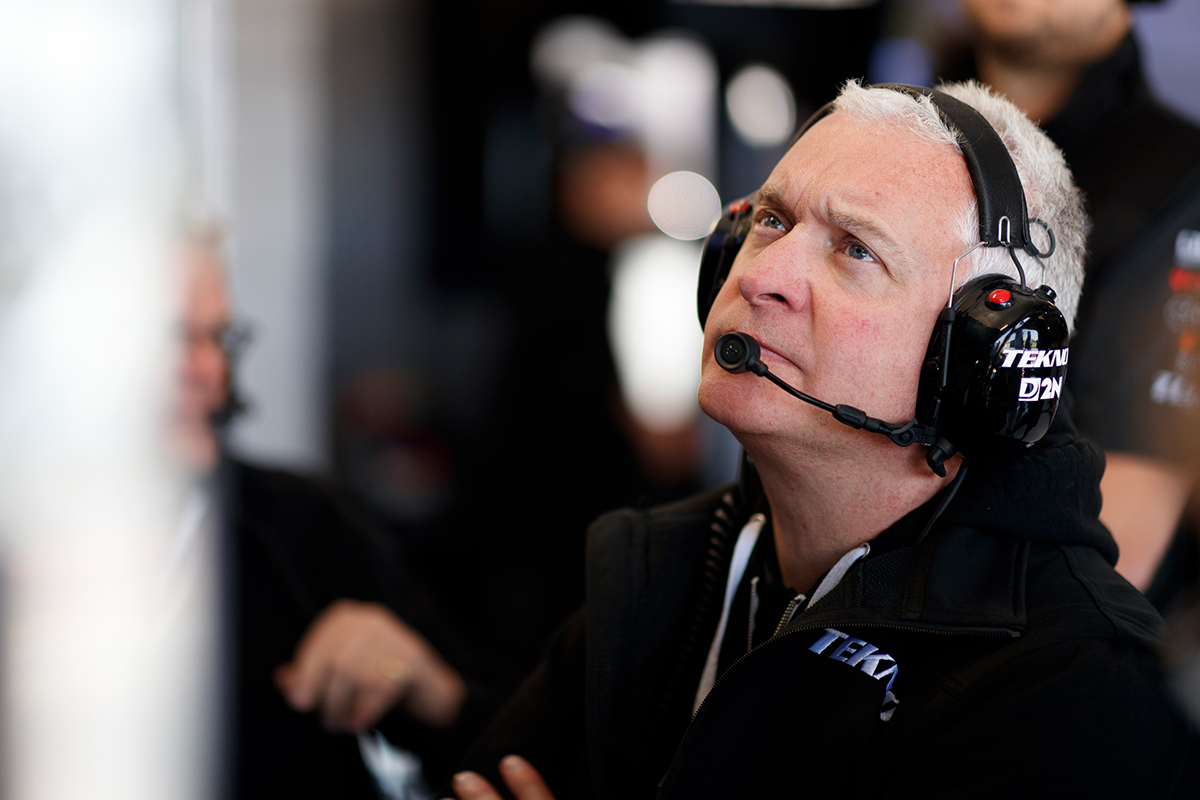 Supercars has announced Adrian Burgess as its new Head of Motorsport.

The England-born mechanic, engineer and team principal had a distinguished career in Formula 1 that included World Championship successes with Mika Häkkinen and Ayrton Senna.

Burgess moved to Australia in 2006 to link with Dick Johnson Racing and James Courtney, who he had worked with in British Formula 3, winning the '10 Virgin Australia Supercars Championship.

He then switched to Triple Eight Race Engineering as Team Manager, when Jamie Whincup sealed three Championships in succession in 2011, '12 and '13, including the '12 Supercheap Auto Bathurst 1000.

Supercars embarked on a worldwide search to find a replacement for the position for David Stuart, who accepted a newly-created role with the Confederation of Australia Motorsport (CAMS).

“We received expressions of interest and applications from a number of extremely experienced people from a variety of major international categories,” Supercars CEO Sean Seamer said, having flown to the US in September to interview several candidates.

“The calibre of candidates illustrates the regard in which our category is held worldwide.”

“Adrian has that level of experience but also a deep knowledge of our sport technically and operationally.

“He will transition into this role seamlessly to lead the motorsport group.”

Stuart will remain in the position to finalise the entry of the Ford Mustang for next season. A transition and starting date for Burgess is being finalised.

“After spending more than 33 years working in race teams around the world, I feel it is the right time for me to move from poacher to game keeper,” Burgess said.

“The VASC series is the strongest, most competitive, and delivers the best racing of any of the championships I have had the pleasure of working in.

“I look forward to helping guide its pathway into the future with the help of the Commission, senior management, all the staff at Supercars and our fantastic group of team owners.”

The Commission is in the preliminary stages of exploring hybridisation, powertrains and defining the next generation Supercar from 2021.