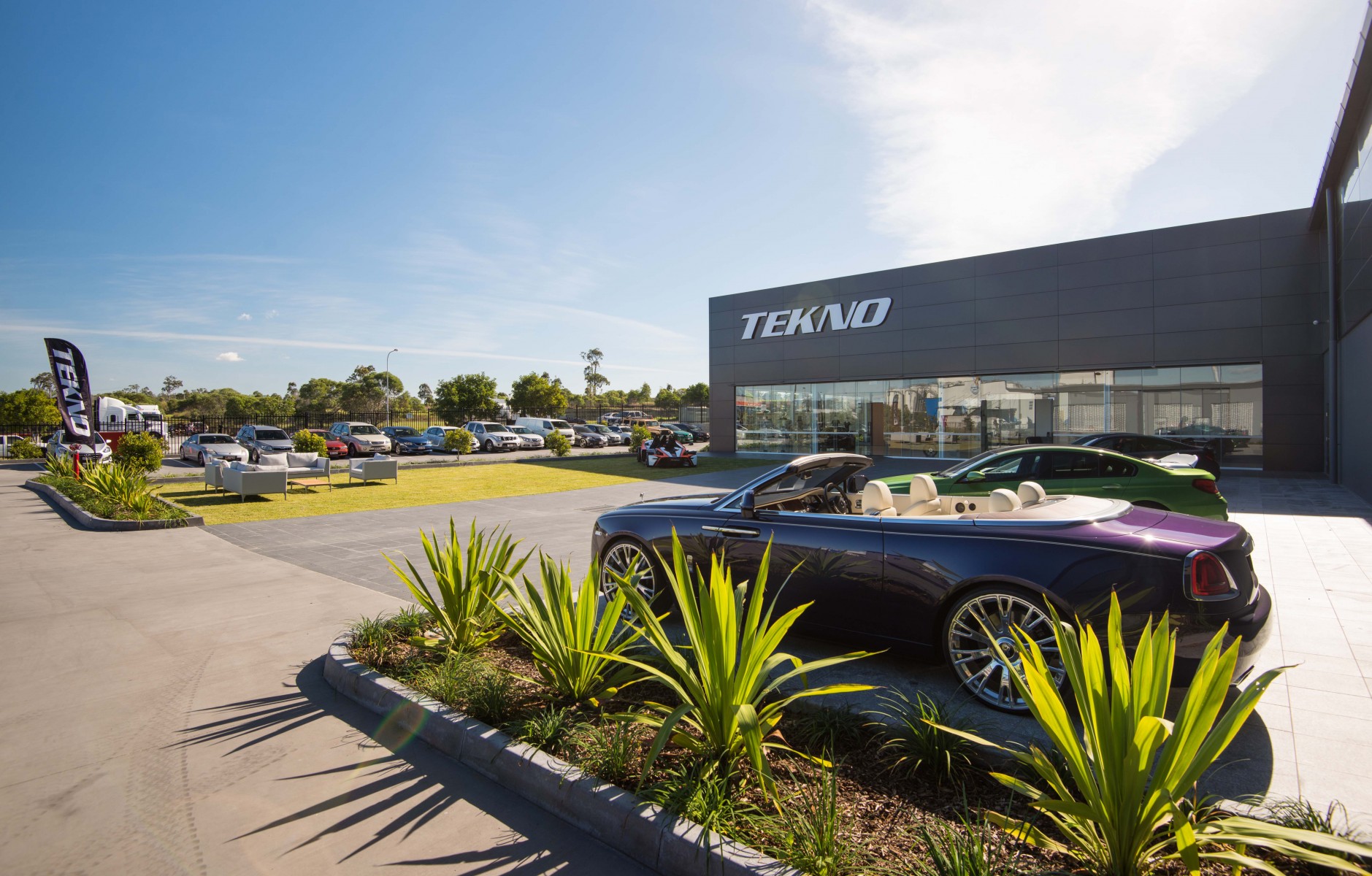 Tekno Autosports will expand its motorsport operations to other categories once its Supercars squad has returned to front-running form, says new chief Adrian Burgess.

The Queensland-based outfit had run as many as three McLaren GT entries during 2016, when it won the Bathurst 12 Hour, before scaling back last year.

It ran a customer McLaren in just one Australian GT round before the program moved to McElrea Racing, leaving Supercars as Tekno’s sole motorsport concern.

Burgess, who oversaw Walkinshaw Racing’s expansion into GT racing during his time with the team, says that Tekno will again explore other categories beyond 2018.

Tekno last year opened a new, 4,500sqm workshop on the Gold Coast that, although with limited manufacturing capacity, gives the team significant room to grow.

“We are a race team and not a manufacturer, but we do plan and intend on doing other forms of racing at the right time,” Burgess told Supercars.com.

“It certainly won’t be this season, but when the time is right and the right opportunity presents itself, then we will expand what we do.

“We’ve got the facility ready for that and Jono [Webb, Tekno owner] and myself have got the desire for it, but this will be a year of consolidation and then we’ll look at what we do outside of that.

“We could have done a 12 Hour program, we were approached to run a car, but we decided it wasn’t the right thing to do because we want to focus on getting Tekno back towards the pointy end in Supercars.

“That’s our priority, that’s our focus, and the other things we’ll do later on when we feel we’re doing a good enough job here with our prime concern, which is Supercars.” 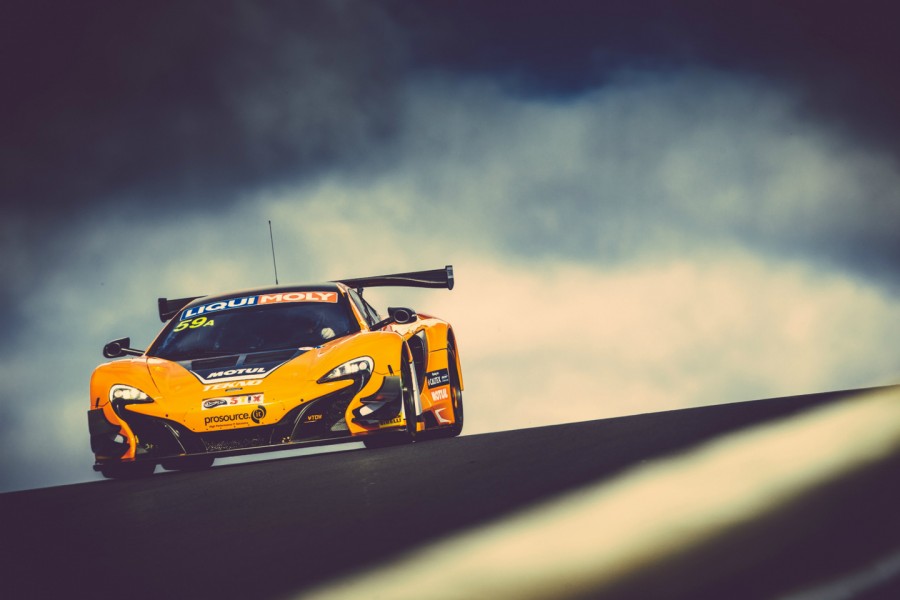 With no direct Tekno involvement in the event, Burgess joined McElrea Racing to oversee one of its McLaren entries at last weekend's 12 Hour, while Jonathon and father Steve Webb both visited the paddock.

Any expansion of Tekno is unlikely to include a return to running two Supercars, which it last did in 2013 with Webb alongside Shane van Gisbegen.

The team is still chasing sponsorship for its single, Jack Le Brocq-driven entry this year, and is unlikely to take on a second Racing Entitlements Contract in the near future.

“If it makes commercial sense and all of the pieces of the jigsaw that you need to complete the picture could drop into place then yes, we’d look at it,” said Burgess of running two cars.

“But it’s not something we’re focusing on, we’re not thinking about it at the moment. Owning RECs and being responsible for operating two RECS is a challenging occupation.

“Commercially it’s very tough and we’re happy doing the one, because we can make it stack up, but we wouldn’t go and do a second car so we can say we’re a two-car team.”

Burgess, however, says the Webb family's investment in its new facility and a new Triple Eight-built ZB Commodore shows its long-term commitment to the team.

Doubt circled over the squad’s future throughout last year, while a host of staff left at season’s end, leaving Burgess to embark on a recruitment drive over the off-season.

“We’re very secure. Jon, (wife) Kobe and Steve have obviously invested a lot to get us to this point with a new facility and new car.

“The long-term commitment couldn’t be any stronger from them. We’re here for the long-haul, you don’t build something like this to do it for one year and disappear.

“They’re racers, they love it, Steve still gets out there and races and Jon is a chip off the old block.

“Their commitment is unquestionable and it’s my job to lead the business and turn it into a successful and commercially-viable operation.”