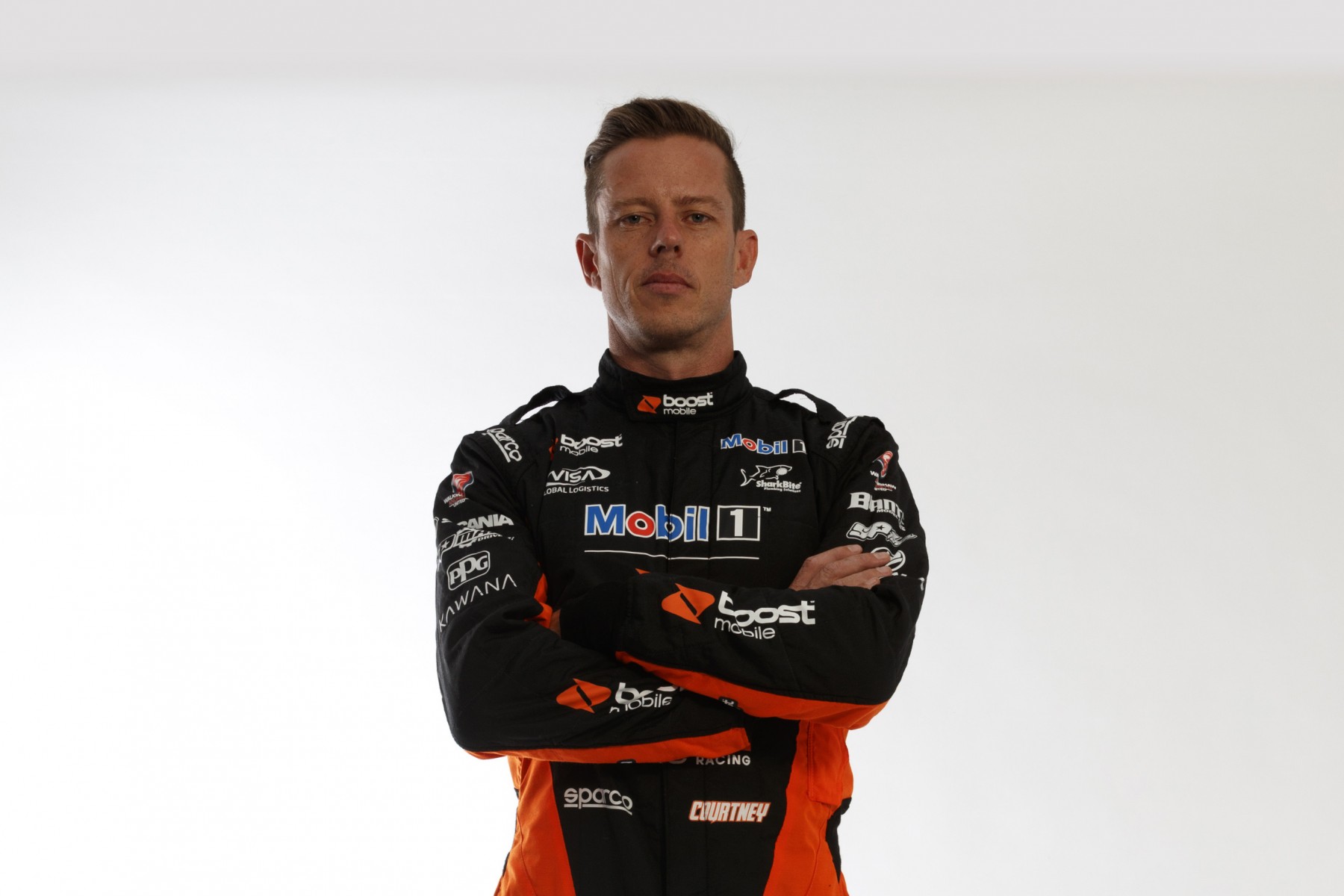 Courtney and Burgess worked together in British Formula 3 in the early 2000s before reuniting to score the Supercars title with Dick Johnson Racing in 2010.

The driver moved to Walkinshaw Racing the following season and has failed to finish in the top five in the championship since.

Even poaching Burgess away from Triple Eight in 2013 failed to rekindle Courtney’s earlier success, save for a handful of race wins.

Last year proved the worst of Courtney’s career as he finished 21st in the standings, nine places behind team-mate Scott Pye. 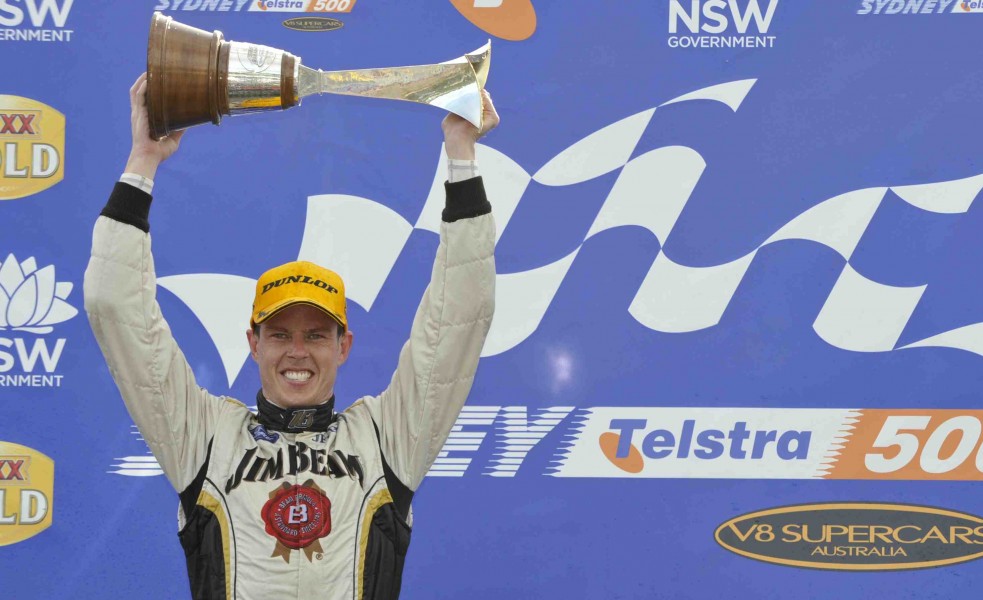 “I still firmly believe that if he’s given the right equipment and people around him he has the ability to deliver another championship,” Burgess told Supercars.com of Courtney, who at 37 is now one of the oldest drivers in the field.

“I’m not just saying that because he’s a friend. I’ve seen his talent up close, just like I have with others like Jamie [Whincup], and he’s talented.

“At the moment he’s in the wrong place and he’s not able to deliver on it, but he’s certainly not the only one in that position.

“It’s a tough game and a team has to create the right environment for the driver in order to get the most out of them.

“If you’re frustrated and disappointed it’s easy in that position to push too hard and start making mistakes.

“Having a driver that’s relaxed and comfortable, you’re going to get more out of them, and a tenth or two here or there is a massive difference.

“It’s the job of the whole team to get the most out of the driver."

Walkinshaw’s efforts to lift Courtney's squad up the Supercars ladder have led to a joint-venture with IndyCar outfit Andretti Autosport and Zak Brown’s United Autorsports. 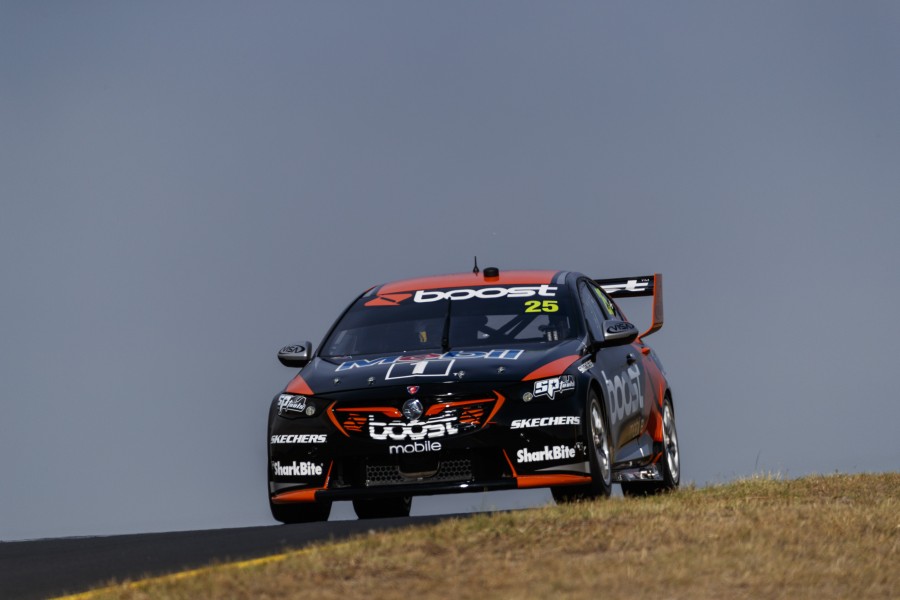 Courtney in action at the Sydney test

Burgess believes it’d be good for Supercars for the Clayton-based squad to find success with the new partnership, but says it won’t be an easy task.

“It will be interesting to see the change that might occur there,” he said of the team.

“I’ve got a lot of good friends in there and it pains everybody, those who are working there and those who have worked there, to see them not competitive.

“For those people and for the sport, it’d be great to have that team back towards the front. No one likes seeing the once-boxing champions stumbling on the ropes.

“It’d be good for them to be back there, but will they be? I don’t know… it’s a complex and competitive sport and you don’t have to be very far off to be a long way off.

“Rome wasn’t built in a day. It took Penske a few years before they got there, and a Frenchman [Ludo Lacroix] played the biggest part in that development.

“He didn’t appear from America, he came from Brisbane [Triple Eight]. How the Andretti team rolls out, who knows, but it’ll come down to people and resources.

“If they have a good amount of both then the world’s their oyster.”

The season starts with the Adelaide 500, where Courtney has a strong record, winning a race at the event in 2014, '15 and '16, before finishing what would be a season-best third last year.