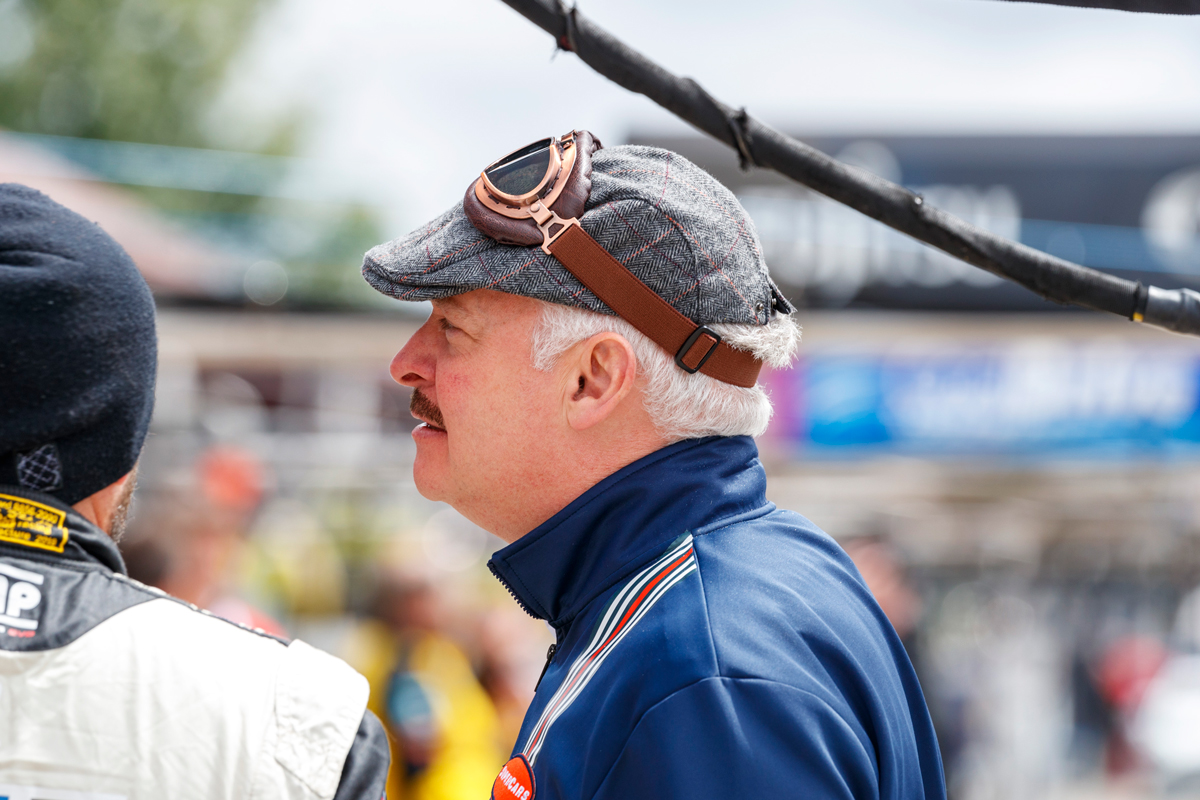 Before the track action kicks off at Albert Park, Supercars Head of Motorsport Adrian Burgess will take a walk down memory lane.

On the Wednesday evening of the Australian Grand Prix each season, Burgess takes time out to catch up with those still in Formula 1 who were part of his own days in the top-flight.

Burgess worked at the McLaren F1 team from 1991 to early ’99, spending much of that period as a mechanic working on Mika Hakkinen’s car.

The AGP brought him mixed fortunes, from Hakkinen’s brutal crash in the final F1 race held at Adelaide in 1995 to his victory three years later in Melbourne.

That pole/win/fastest lap trifecta at Albert Park kickstarted his ’98 campaign that would eventuate in his maiden championship – with Burgess as his trusted number one mechanic.

“I had sort of a bit of experience with [Ayrton] Senna winning championships but I wasn’t directly on his car whereas with Mika it was a lot more personal,” Burgess said.

“We had known each other for 10 years by that point. It was an awesome feeling to do that [win the championship].”

Burgess had first met Hakkinen in the late 1980s through British Formula 3.

Having skipped school on the odd occasion to marshal when F1 teams such as Toleman headed to nearby Donington Park Circuit in Derby, England, Burgess found his feet in the world of F3 before long.

His eight-year F1 journey with McLaren began in 1991 with a role in their test team, joining their race outfit for certain Grand Prix – memorably including him standing on the ‘92 Sao Paolo grid with Senna’s car as the Brazilian crowd adored their beloved star. 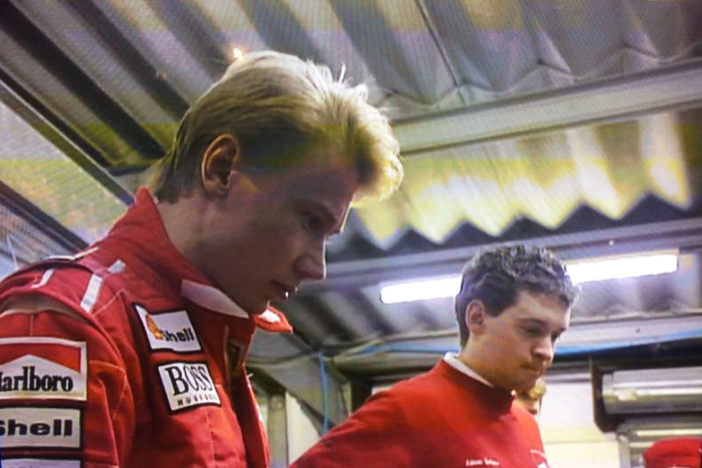 Trips to Adelaide for what was then the F1 season finale laid the foundations for his move to Australia in 2006, when he would link up with Dick Johnson Racing.

“It was always a party as the championship finished so you stayed on for a few weeks and went on holiday here in Australia because it was raining and snowing back in England that time of year,” he said.

“That was my first taste of Australia and what sort of ultimately I suppose led me to move down here because I knew what a cool place it was.”

By his DJR move, Burgess had experience in engineering and team management roles with Carlin Motorsport and had most recently returned to F1 as sporting director for Midland, overseeing a podium finish in the infamous 2005 US Grand Prix.

It was with Carlin that Burgess worked with James Courtney, race engineering the youngster in a stellar 2002 British Formula 3 campaign.

Courtney had looked set to win the title until he was injured in a high-speed testing shunt for Jaguar F1; after missing multiple races, he still finished the season in second, ahead of future F1 race winner Heikki Kovalainen.

Appointed sporting director at DJR, Burgess was reunited with Courtney when the latter joined in 2009 – and a breakthrough championship would follow the next year.

From there, Burgess took his F1 knowledge to Triple Eight, who won the next three titles with him as team principal, before moving to Walkinshaw then Tekno Autosports and now on to his role with Supercars itself.

“Some of the organisations are very well structured,” he noted. 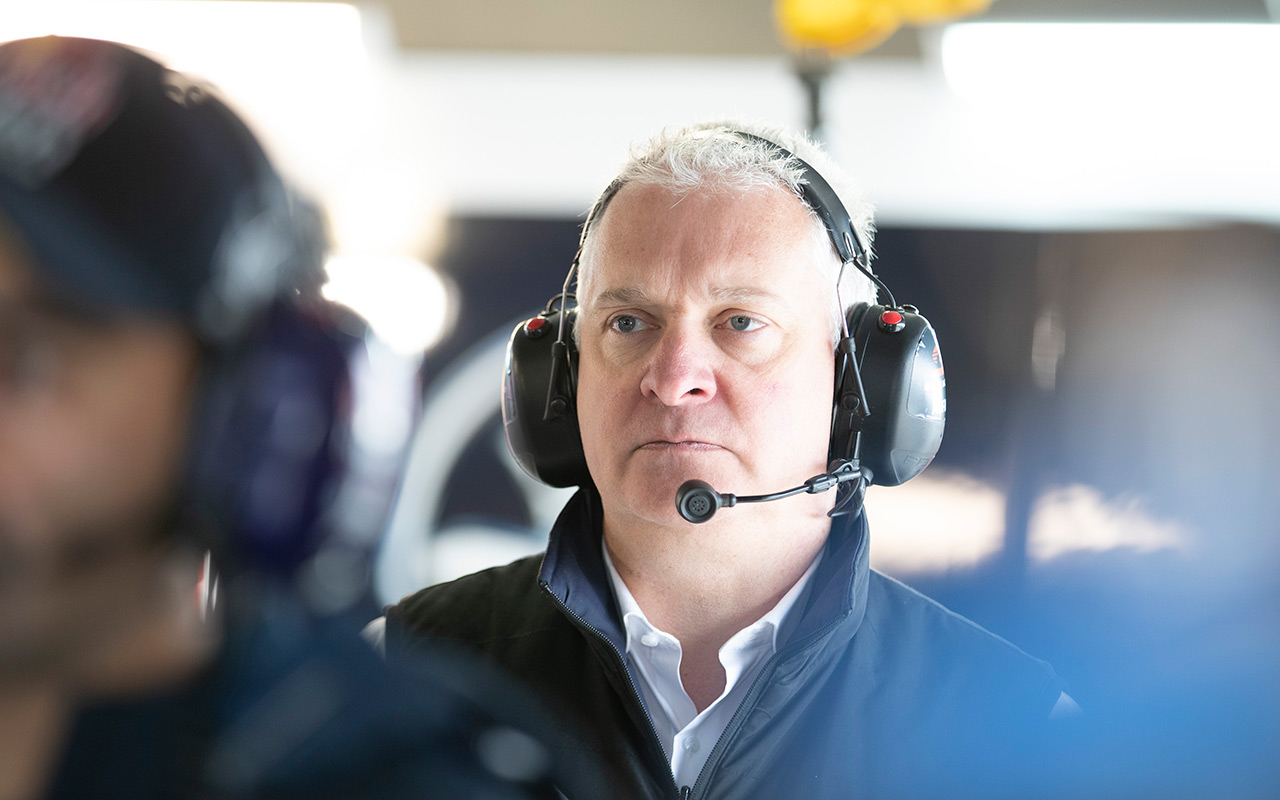 “Clearly it’s not an F1 team but they operate as professionally and systematically with their processes and things as Formula 1 teams do, it’s just on a different level.”

He considers the Australian Grand Prix “just another race weekend” but does look forward to catching up with his F1 mates, sharing tales old and new.

When Supercars aren’t on track this weekend, you can bank on him cheering for the orange McLarens of Carlos Sainz and Lando Norris.

“I think once you work for any organisation for that length of time and have the success that you had when you were there, you’re always going to have a fondness for the team and a lot of my good friends are still working there,” he said.

“So McLaren have always been my number one team. I’ve got a soft spot for them.

“It’s good to see they had a bit of a resurgence last year after the previous year.”

Supercars will hit the track at Albert Park from Thursday, with F1’s opening practice session for 2020 scheduled for Friday.

08/03/2020
Stay In The Know
Sign up to the Virgin Australia Supercars Championship Newsletter
We use cookies to ensure that we give you the best experience on our website. If you continue to use this site we will assume that you are happy with it.Ok