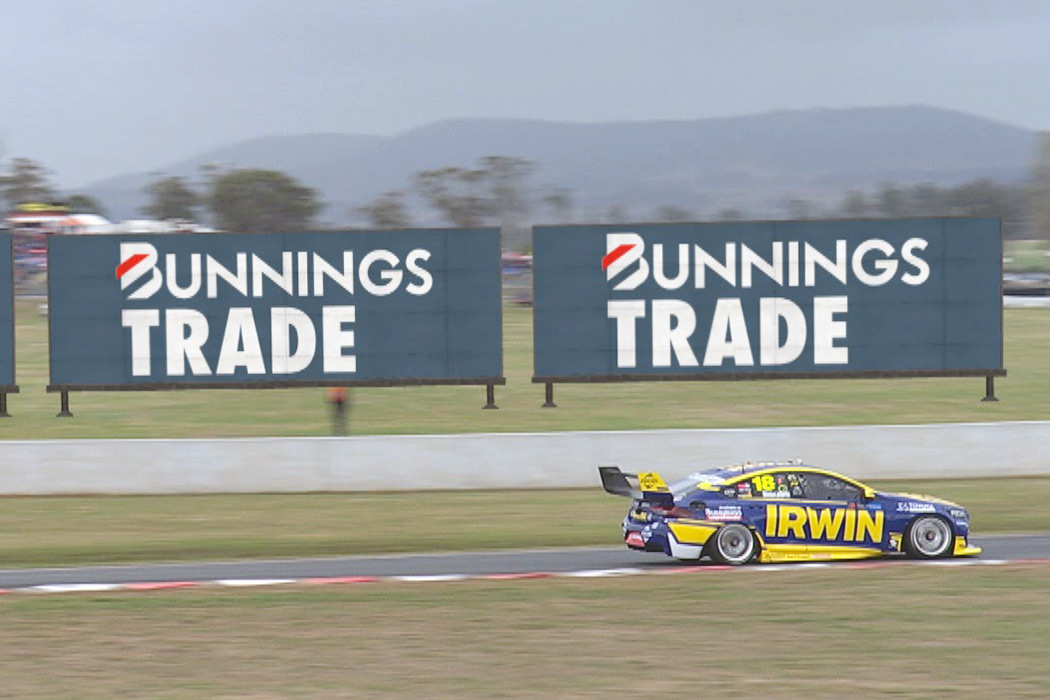 Supercars is pleased to announce Bunnings Trade as Supercars' Official Building and Trade Supply Partner for the next two years.

The partnership will feature Bunnings Trade branding on the track and through live broadcast, online and digital platforms, engaging with Supercars’ captive audience of millions of Australians.

Supercars CEO Sean Seamer said as well as featuring prominent branding, the partnership provides a platform that will be utilised as part of Bunnings Trade ‘Made for the Trade’ campaign.

“We’re thrilled to have a brand with the national profile of Bunnings Trade joining the Supercars Championship,” Seamer said.

The partnership is in market and will be upscaled throughout the year as the Championship heads toward the grand finale in Newcastle in November.

22/05/2019
Stay In The Know
Sign up to the Virgin Australia Supercars Championship Newsletter
This website uses cookies to improve your user experience. By continuing, you will be providing your consent to our use of cookies.Ok